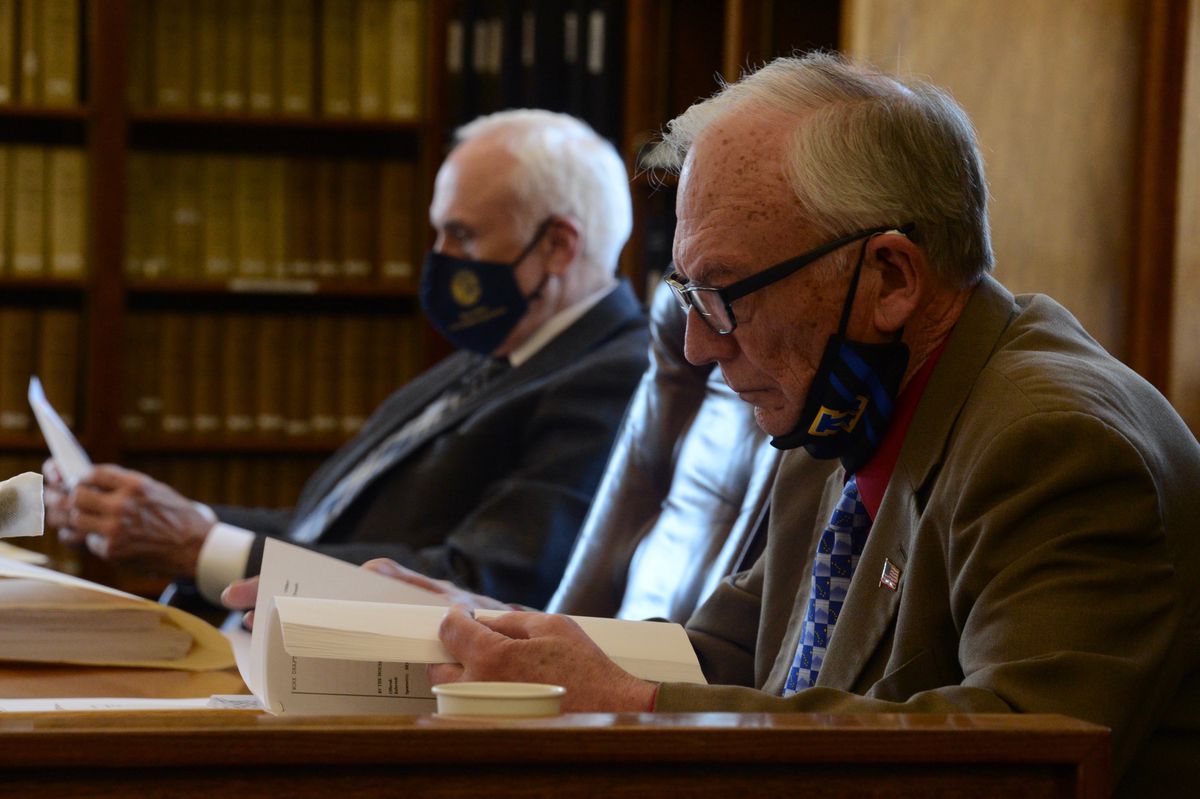 JUNEAU — Lawmakers in the Alaska House of Representatives unveiled a draft proposal Friday that calls for spending about $700 million of $1 billion in federal economic aid sent to the state of Alaska under the American Rescue Plan passed by Congress last month. The remainder would be saved for spending next year.

The proposal, authored by the House’s coalition majority, would send millions to nonprofits, local governments and tourism-related organizations.

By substituting federal money for tax dollars in various places within the state budget, the plan frees about $230 million for infrastructure spending and $175 million for possible use in a Permanent Fund dividend.

The proposal is an early draft and differs from a plan suggested by Gov. Mike Dunleavy last week.

Anything proposed by the House must receive the approval of the Senate before becoming law, and Gov. Mike Dunleavy could veto elements. Senate President Peter Micciche, R-Soldotna, said senators would prefer to reserve about half of the $1 billion for next year.

The House’s plan includes the following:

• $454.5 million in federal aid would replace tax dollars in parts of the state budget. That frees $230 million for the state’s capital budget — used to fund construction and renovation projects — and $175 million for the Permanent Fund dividend. This approach is needed because the federal money comes with rules that might preclude its use for things like the dividend.

• $6 million for domestic violence shelters and similar organizations, which are suffering from federal budget cuts.

• $30 million in grants to small businesses, similar to the AK CARES program that ended last year.

• $80 million for local governments that have lost tax revenue because of the COVID-19 pandemic.

• The plan does not create any permanent new government programs, something requested by the House’s Republican minority.

The House plan is part of a broader proposal for the state operating budget. The House Finance Committee will begin debating that budget on Tuesday, said committee co-chair Neal Foster, D-Nome, and it could be considered by the full House late next week.

The Alaska Legislature is scheduled to adjourn May 19.