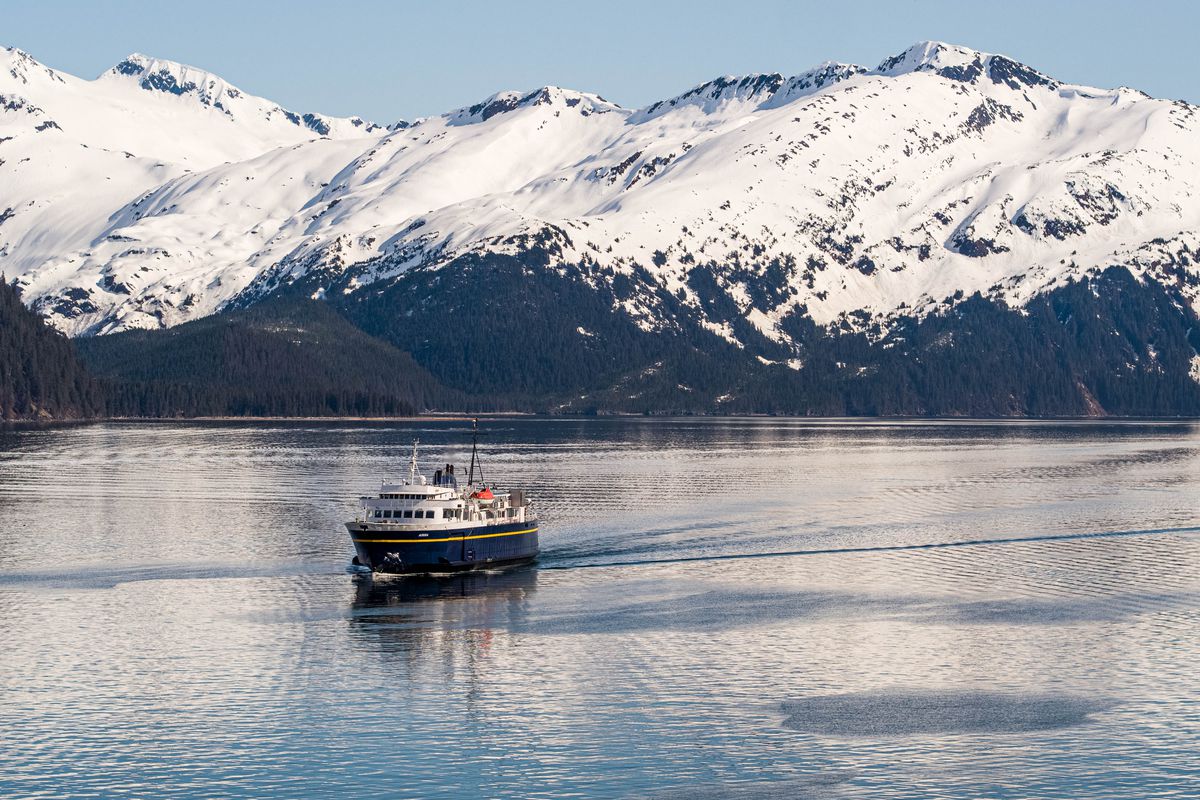 JUNEAU — Gov. Mike Dunleavy and state legislative leaders have agreed on a plan to fund Alaska’s ferry system in advance, preventing abrupt changes to ferry schedules if the system’s budget is cut in the future.

Under the plan, Alaska will use federal economic aid to fund the Alaska Marine Highway System for the next 18 months. After that period, the state’s ferries will use a January-through-December budget calendar.

That means any cuts to the ferry system’s budget during the spring legislative session won’t take effect for six months or more, allowing riders to change their plans well in advance.

The advance funding also includes a small increase, potentially reducing the number of weeks that ships are laid up for lack of operating funds.

The agreement is not final until it is passed by the House and Senate, then signed by Dunleavy as part of the state budget. With the governor and high-ranking officials in both legislative chambers on board, its approval seems likely.

The commission recommended the governor and Legislature “forward fund two or more years of AMHS operation,” and the new plan is a smaller version of that recommendation.

Dunleavy and Sen. Bert Stedman, R-Sitka, announced the agreement last week during a trip to Southeast Alaska, and the proposal was included in a revised version of the state operating budget being considered by the House Finance Committee this week.

Robert Venables, a member of the ferry commission, said the agreement is “an awesome beginning. It’s something we have hoped for for quite some time.”

He emphasized the word “beginning,” saying that the ferry system still has many problems, including the way the system is managed and the fleet’s aging ships, some of which were built in the 1960s.

The mainline ferry Matanuska, for example, is stuck in Ketchikan due to engine trouble.

Sen. Stedman said he believes the state’s next ferry project should be to replace the ferry Tustumena, which was built in 1964 and sails to Kodiak and Dutch Harbor, among other ports.

“If you don’t solve the decision-making, we’ll snatch defeat from the jaws of victory,” he said. “We have to solve the governance.”