In her words: Anchorage skier Rosie Brennan grapples with what’s safe and what isn’t on the World Cup circuit 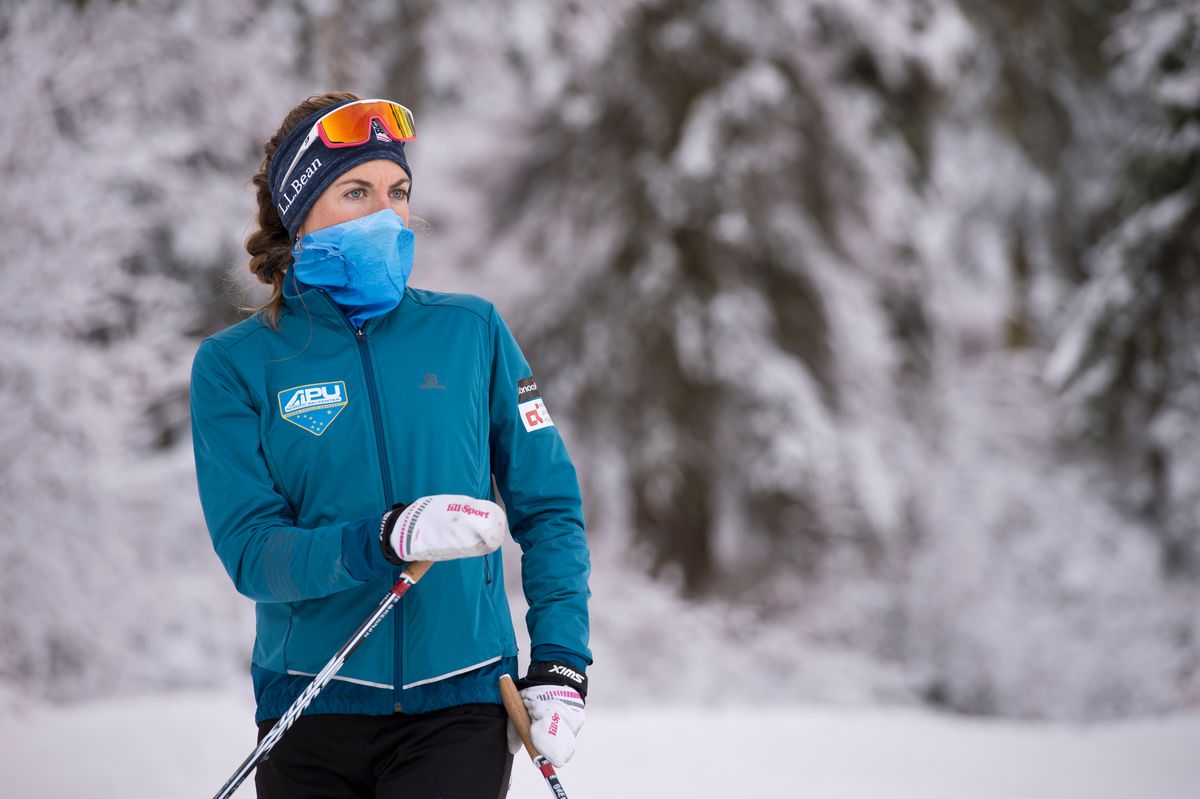 Anchorage resident Rosie Brennan is a World Cup cross-country skier who trains with the Alaska Pacific University nordic team and is a member of the U.S. Ski Team. She’s an athlete representative for US Ski and Snowboard and is currently racing in Europe. She was one of the top racers at last week’s season-opening competitions in Finland.

We asked her about recent decisions by Norway, Sweden and Finland to skip December’s World Cup races due to COVID-19 risks. Those nations cited discomfort with a lack of social distancing and the failure of plans to create a “bubble” for the three-day race series in Finland.

Here is Brennan’s response, including her concern that the FIS — the governing body of ski racing — failed to create a competition schedule that considers the health of athletes.

It’s always a bummer to not have a full field in a World Cup, however, I think everyone needs to do what’s best for them right now so I am understanding of the decision.

I am, however, disappointed that those countries and some of their athletes that have the loudest voices didn’t express these concerns back in May when FIS holds their congress and works out the details for the season.

I do not feel that FIS made a schedule that has the teams’ health at the forefront and I don’t feel that they have taken strong leadership in their protocols. I think that if everyone had raised these concerns over the summer, we could have made a schedule that took more precautions and that made everyone feel better about the situation, but now we are in a situation in which everyone is having to make last-minute decisions about what they are comfortable with.

The situation is frustrating because the big nations like Norway have much less to lose from sitting out an event. Their athletes can still race televised races in Norway and fulfill sponsor obligations, get paid, etc. The smaller nations are dependent on the World Cup to make money so the pressure is so much higher. For the future of the sport, I think it’s important that all the nations work together to understand everyone’s differing situations and come up with schedules, plans, and rules that work for everyone.

It’s been difficult to navigate because FIS does not have overarching rules regarding COVID. It’s largely dependent on each local organizing committee, so the rules are changing every week. Luckily, US Ski and Snowboard has put an immense amount of effort into educating us and developing protocols for our team so we are following those while we try to navigate the changing rules in every location.

It’s clear that every team has different protocols, some being more strict than others, so there was definitely a range of behaviors in Ruka. It was an easy venue to stay safe, however, because we were staying in apartments next to the trail. We didn’t need to take any transport and meals were delivered so we didn’t need to go into any public places. This made me feel quite safe as I had more control over who I was around.

This is obviously not the case everywhere so it will be a dynamic situation as we move along. There were definitely some things I think they could have done better, like creating more space in the start/finish area to allow more distance and more one-way flow of people in and out of that area, but that was our first event so I hope FIS will take those recommendations forward to the future venues and we can continue to improve.

I made the decision to come (to Europe) for a number of reasons. It’s the only way I make money so I felt financial pressure, I love racing and it’s what makes me feel fulfilled. I was craving the challenge of the World Cup circuit, and my boyfriend received World Cup starts that he has worked really hard for so we felt that going together would be our best option.

Those reason’s tipped the scale to coming at the last minute, but I have no idea if it was the right decision or not, or if we should be having World Cups or not. I don’t believe anyone knows the answer as we are all experiencing this pandemic for the first time and still don’t have a full grasp of what is safe and what isn’t.

At this point, I made the big journey to get over here so I am going to stay and continue to race as long as it feels safe enough. There is obviously no such thing as zero risk so it’s all a balancing act and weighing the risks versus rewards daily.