You can still fly cheaply overseas this summer, if you’re willing to make a stop or two 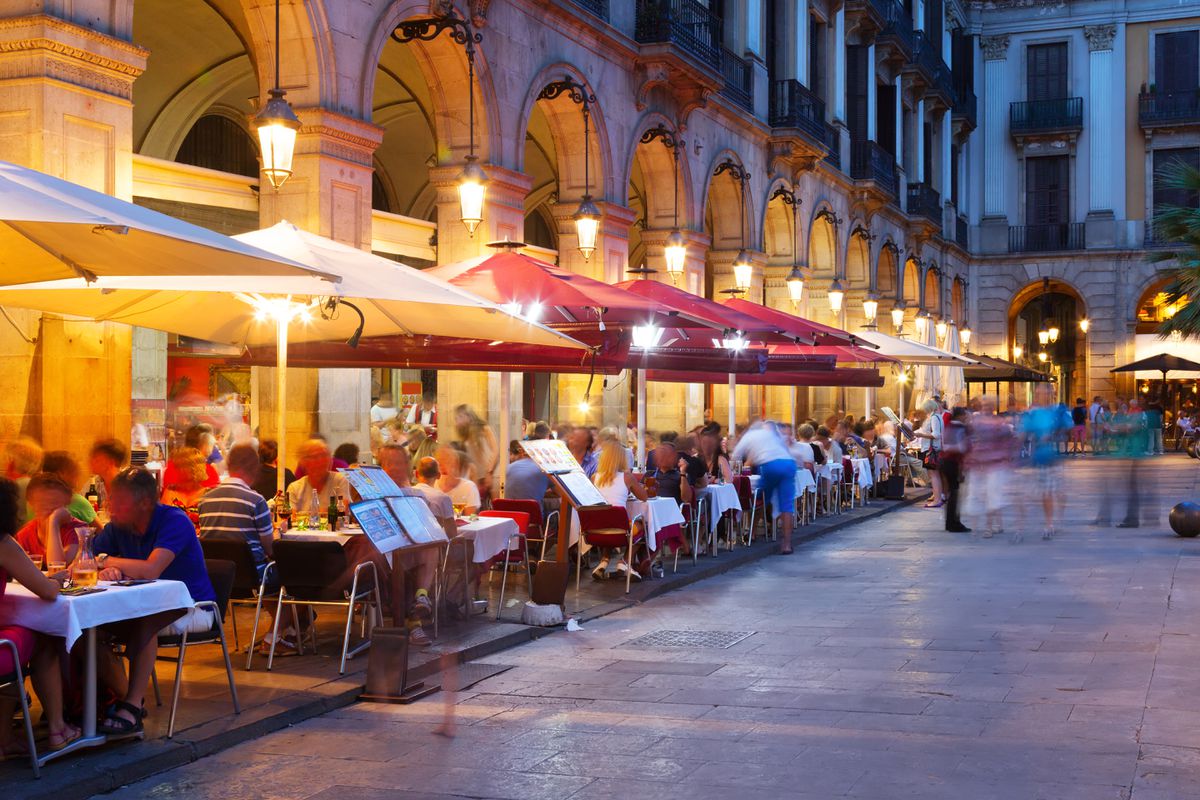 Are you ready to take a trip overseas? Whether it's across the Pacific or the Atlantic, there are good bargains if you know where to look. It's not every airline — and it's not every destination. For the most part, summertime rates have crept up to peak levels, and they're going to stay there until late August.

With one exception, the best fares require two tickets: one to get from Anchorage to the gateway city and another ticket to your final destination. In most cases, this means claiming your bag (if you're checking a bag) and going through security. That's the bad news. The good news is that the money you're saving is considerable.

First, here's the exception. There are several days in June and July when you can travel on Delta from Anchorage to Reykjavik. The cost is between $700 and $800. I found tickets for $710 round-trip departing July 27. If you can wait until Aug. 14, the cost is $698 round-trip. Compare that with Icelandair's nonstop flights, which sell for $1,200-$1,500 round-trip in June and July. On Aug. 21, I found a flight for $782 round-trip, nonstop. Delta's flights connect in Minneapolis, although sometimes they include an additional stop in New York.

The rest of this week's crop of international specials require a stop to change airlines along the way. Sometimes it makes sense to buy a separate ticket. Other times you're better off using miles. Let's take a look at some of the best deals.

Seattle-London: Norwegian Airlines is starting nonstop service from Seattle to London's Gatwick Airport on Sept. 17. The airline flies a new Boeing 787 Dreamliner on the route, four times each week. The starting price is $200 one-way. The return fare is a little more, about $250, for a total of $450, round-trip. You'll pay extra for checked bags, a meal and an assigned seat, if you want one. Add to that the cost of a ticket from Anchorage to Seattle of about $274. Or, cash in 20,000 Alaska Air miles. The net result is better than $917 round-trip on Alaska Air and British or $967 round-trip on Delta and Virgin Atlantic.

Oakland-Barcelona: This is another Norwegian route, which I picked because it's a nonstop flight on a 787. The summertime service is popular — and it's priced accordingly. But demand drops off in September and October. I found a seat on Oct. 18 for $219, returning on Nov. 9 for $173, a total of $392 round-trip. The other advantage of Norwegian's service from Oakland is the airport is much less crowded than nearby SFO. It's just 30 steps from the curb to the check-in counter. From there, it's about 50 steps to the TSA station. And Norwegian's gates are the closest to security.

If you want to fly from Anchorage to Oakland in October or November, you can use 25,000 Alaska Air miles, round-trip. The cash price, right now, is $379 round-trip. Add it all up and it's $771 round-trip. That's about half the published price of United, Delta or Alaska (with British or American Air).

Los Angeles-Rome: Norwegian is starting a new nonstop from Los Angeles/LAX to Rome. The best price I found for the 787 flight is on Nov. 14, for $230. The return flight on Nov. 21 is a little less, $190, for a total of $420 round-trip. Again, bags, assigned seats and meals are extra. But the planes are new, the legroom is passable (about the same as Alaska Air's coach seat pitch). If you pick your dates right, you can fly nonstop from Anchorage to LAX for $357 round-trip. Or you can save $36 by stopping in Portland on the way. If you want to use miles, you can get a round-trip ticket for 25,000 miles. Compare the cost of $740-$777 round-trip to the price on Alaska Air and British: about $1,400 round-trip.

Los Angeles-Johannesburg: Qatar Airways flies a 777 each day from LAX to Doha, the capital of Qatar. It takes more than 16 hours. After your eight-hour layover, there's another eight-hour flight to Johannesburg. You may want to stop off in Doha to stretch your legs! The cost, starting in mid-August, is $669 round-trip. You can book this special fare on Qatar Air all the way through May 2018. Some dates are available for as little as $629 round-trip. Qatar Air recently was named the world's best airline by Skytrax.

Two airlines flying into Honolulu are disrupting the status quo among the "regular" airlines. The first is Jetstar, which is Qantas' low-cost subsidiary. They fly nonstop from Honolulu to Sydney for as little as $199 one way, departing Sept. 6. Return on Oct. 4 for $226 one-way.

To get a connecting flight on Alaska Air, you need to pick your dates carefully. Fall nonstops are $485 round-trip, starting Aug. 22. If you want to use miles, you can get tickets for 35,000 miles if you pick the right days. If not, prepare to shell out 60,000 miles.

All together, that's $910 round-trip (unless you use miles to get to Honolulu). Compare that with the fare on Delta, via Seattle and Los Angeles: $1,356 round-trip.

The other "disruptor" airline is landing next week in Honolulu: AirAsia. This airline is based in Kuala Lumpur and recently received authority to fly to the U.S. To start, the airline will offer four flights per week from Honolulu to Osaka, Japan. Since the airline announced the new service, they've offered a series of low fares, starting at $99 each way from Honolulu to Osaka. Fares are available, starting June 28, for as little as $442 round-trip between Honolulu and Japan. For a ticket all the way from Honolulu to Kuala Lumpur flights are available next week for as little as $596 round-trip.

If you want to stop off on the East Coast, take advantage of a bargain airfare from Anchorage to Boston for $379 round-trip, starting in September. Depending on the day, the lowest fare may be on Delta, Alaska, United or American. Fly from Boston to Reykjavik for as little as $130 one-way on Wowair. The discount carrier also offers service to a host of European cities via its Reykjavik hub.

Norwegian is flying to Europe from nearby Providence, Rhode Island. Fly from there to Belfast, Northern Ireland for as little as $99 one-way. Return flights from Belfast to Providence are $179, plus any charges for seats, bags and meals.

Is it worth it to stitch together flights on different airlines to make your way around the world? Sometimes it is, but "cheap" is rarely convenient.

Sometimes it's worth it to get on the plane and fly nonstop. Condor flies nonstop three times each week to Frankfurt, Germany. I found a nice itinerary July 4-18 for $990 round-trip.

Headed to Iceland? Icelandair flies nonstop twice a week to Reykjavik. Fly from Aug. 17 to Aug. 27 for $1,091 round-trip. If you have MVP Gold status, you can check out the newly remodeled "Saga Lounge" at Keflavik Airport.

If you want to take advantage of the weekly flight from Anchorage to Petropavlovsk-Kamchatsky, Russia, you have to plan ahead. The airfare, which ranges from $1,150 to $1,860 round-trip, pays for the nonstop flight on Yakutia Air. But you also have to get a Russian visa. AirRussia, the general sales agent for Yakutia Air, has an office in Seattle right across the hall from the Russian consulate. So, they can help you through the process to get a three-year multiple-entry visa.