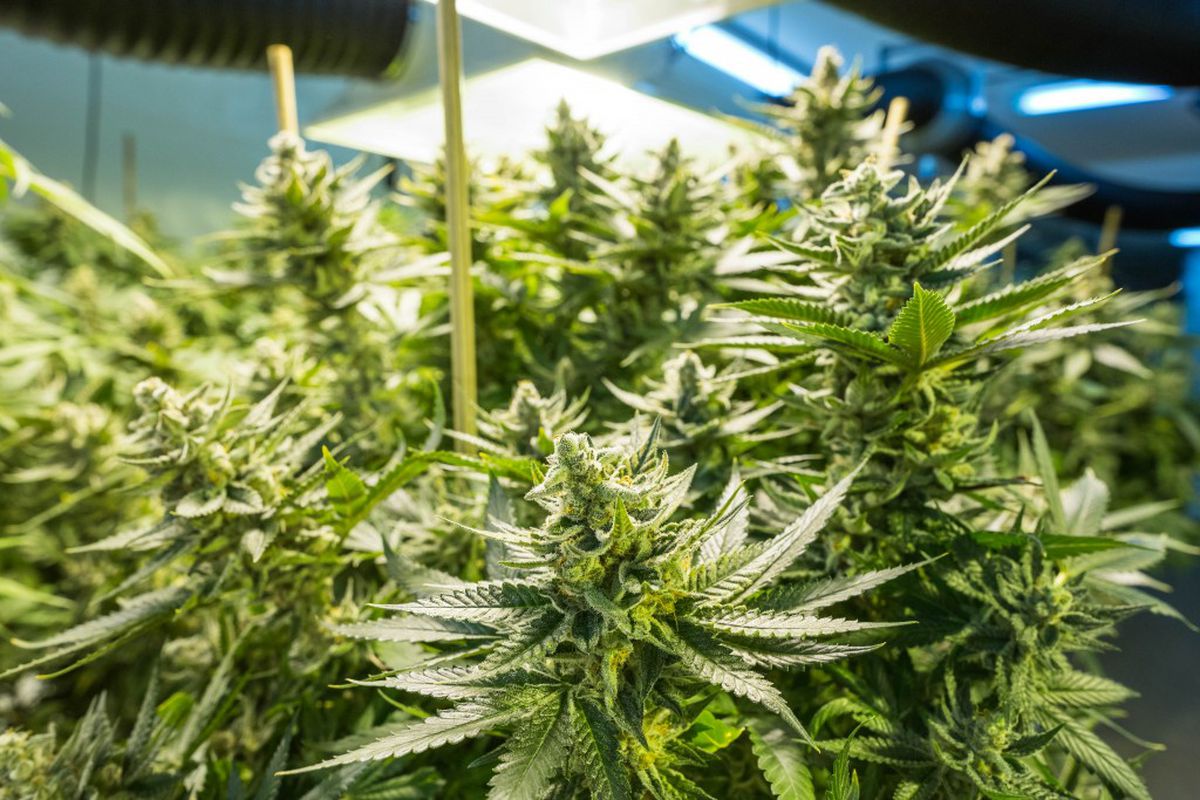 Sponsors of two petitions, one for the city of Fairbanks and the other for the Fairbanks North Star Borough, both missed their deadlines to put the question of banning commercial marijuana on the October ballot, saying they hadn't gathered enough signatures in time.

Both sponsors said they plan to continue collecting signatures to bring the question to voters in 2017.

Vivian Stiver, sponsor for the city of Fairbanks petition, said her group came about 170 signatures short of the 519 required by a July 19 deadline. She said they began collecting signatures only three weeks before the deadline.

Earlier, a borough petition also failed to gather enough signatures for a July 8 deadline. Jim Ostlind, the petition sponsor who has started a group called Drug Free Fairbanks, said they needed 600 to 700 more signatures to reach the required 1,994.

They too will continue gathering signatures until their next deadline in September, Ostlind said.

"One of our biggest problems was a really nasty Fourth of July weekend … so we were counting on that three-day weekend to get a lot of signatures and we didn't get very many," said Ostlind.

Should the groups collect the required signatures, the proposed bans would end up on the October 2017 ballot. By that time, marijuana retail stores will be up and running alongside growers and manufacturers.

"If at that point people are unhappy with (the industry), they'll have a way to deal with it," Ostlind said.

A third petition is still circulating in the city of North Pole, city clerk Kathy Weber said. Sponsors have until July 27 to get it on this year's ballot and needed only four more signatures when they turned in initial documents on Monday, she said.