Alaskans weigh in on major issues for new statewide poll

In a public opinion poll conducted among 750 respondents last month for Alaska Dispatch News by Ivan Moore's Alaska Survey Research, Alaskans weighed in on some of the major issues of the day.

Through Jan. 25, ADN will publish poll results showing how Alaskans feel about topics ranging from the Affordable Care Act and President-elect Donald Trump's transition to crime and the opioid crisis. 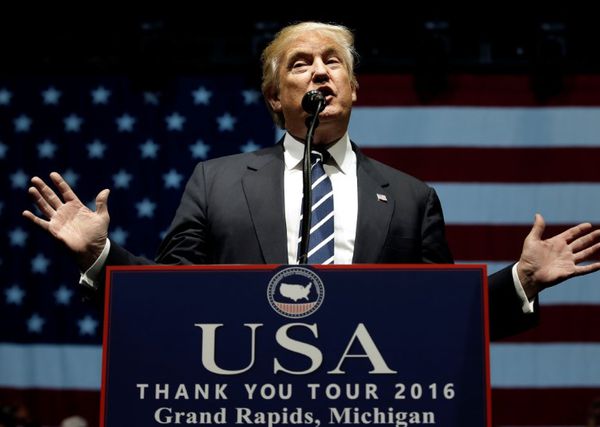 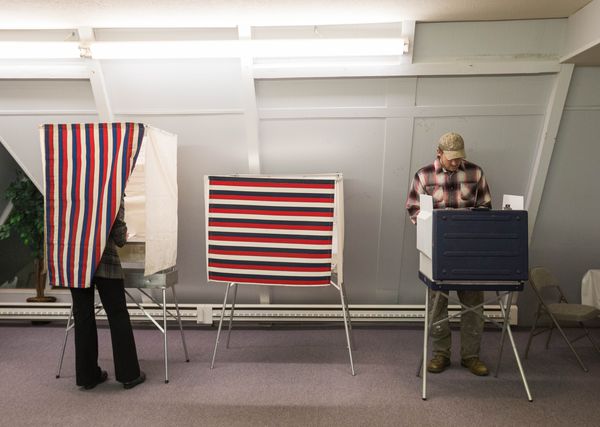 Alaskans, who benefit disproportionately from the Electoral College, weigh in on the popular vote as part of a poll conducted for ADN. 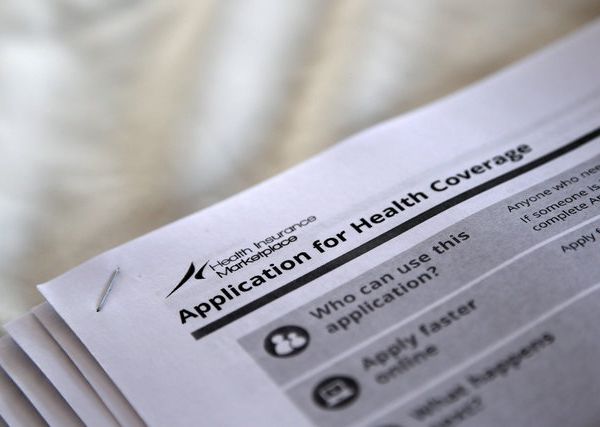 While many Alaskans disapprove of the Affordable Care Act, attitudes differ remarkably over what to do about the law, according to a new statewide poll. 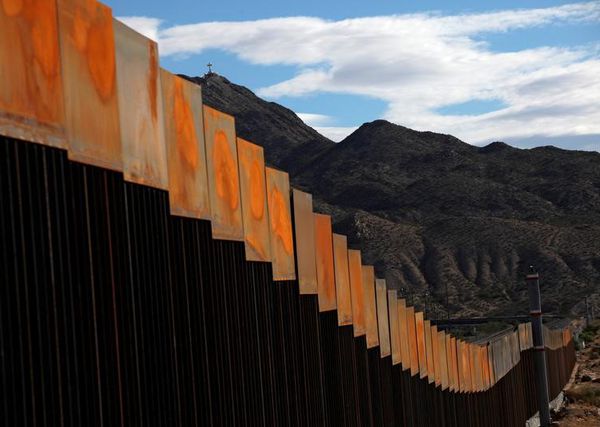 Trump promised to “build a great, great wall” on the border with Mexico, to be paid by Mexico. 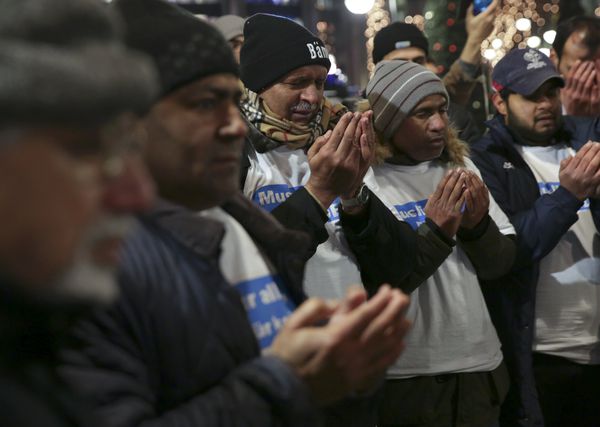 A new statewide poll shows lopsided results when it comes to how Alaskans feel about a proposal to ban Muslims from entering the U.S. 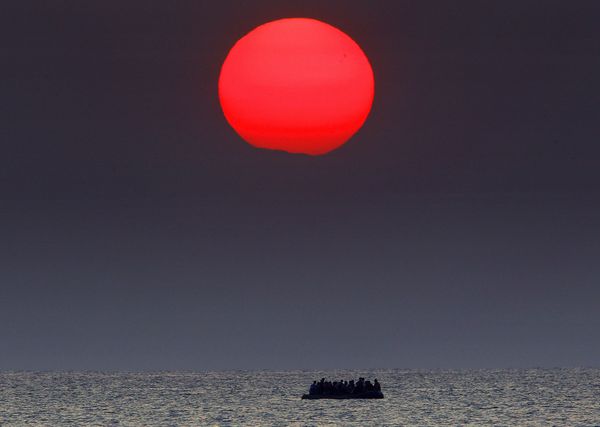 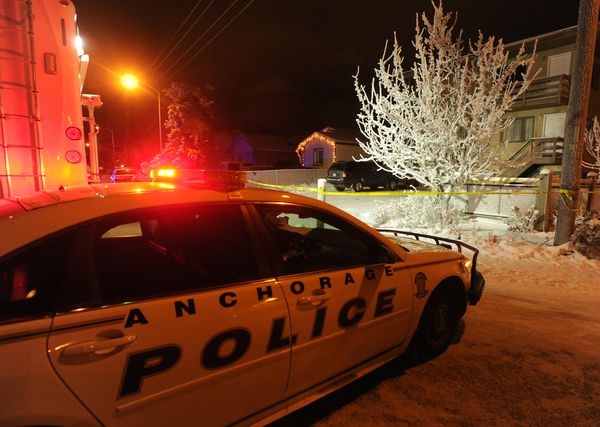 With homicides up in Anchorage and criminal activity making news all over the state, it’s not surprising that most Alaskans think crime has gone up. 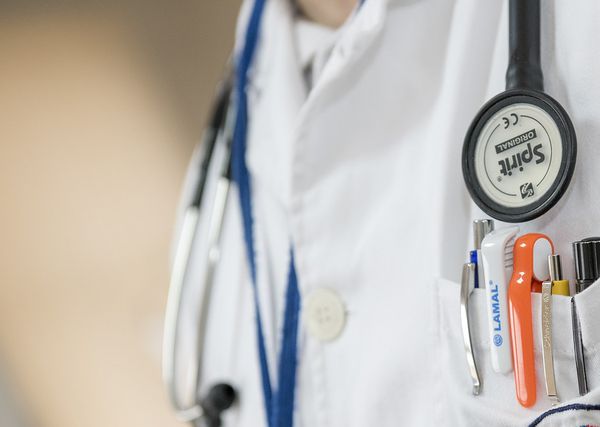 In a new statewide poll, Alaskans were asked whether they support Roe v. Wade, the Supreme Court decision that legalized abortion — and the results were lopsided. 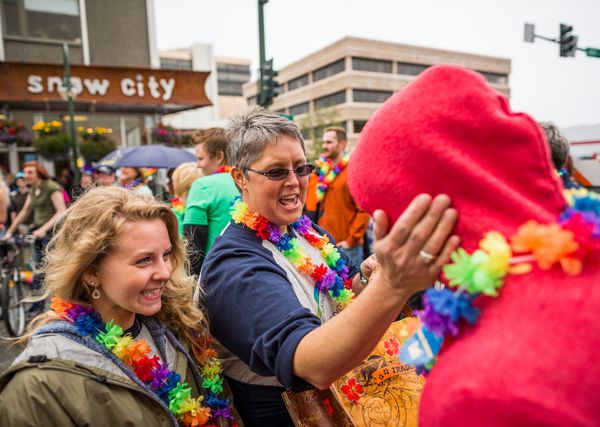 Same-sex marriage appears to be a less divisive issue in Alaska, according to a new statewide poll. 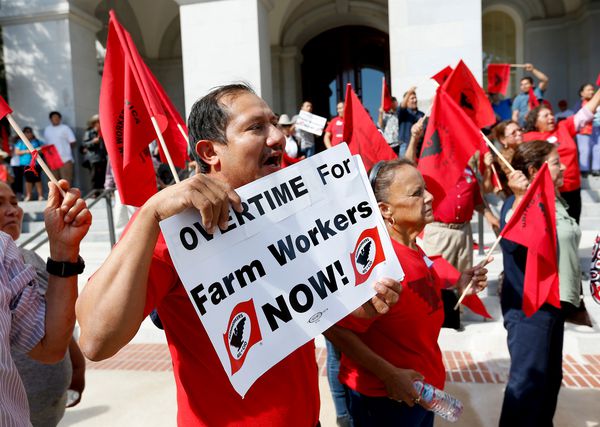 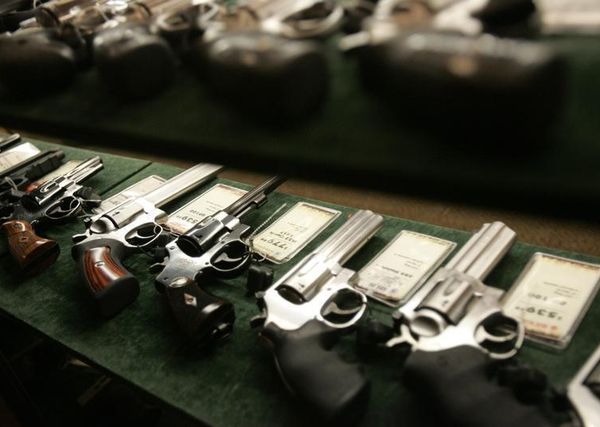 It shouldn’t come as much of a surprise that Alaskans support current gun laws in the United States. While a large portion of Alaskans worry about climate change, they differ significantly in how much they worry, according to a new statewide poll. 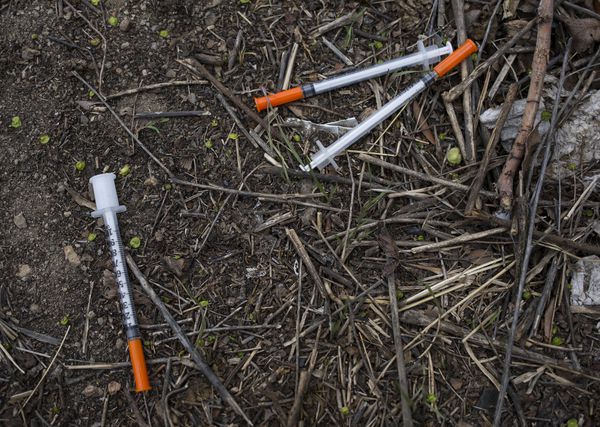 The opioid crisis has hit Alaska as it has other states, and according to a new poll, most Alaskans think the state should spend more money to treat heroin addiction.

The poll was part of the quarterly Alaska Survey. We'll link to crosstabs of each survey question in that particular article.

The Alaska Survey is a statewide public opinion survey project consisting of 750 interviews with randomly selected Alaskans aged 18+. 500 interviews are conducted on cellphones, 250 on landlines. With the exception of rural Alaska, all numbers for this study are generated randomly onto the set of active Alaska telephone prefixes, with no calling done to lists or phone book records. Survey completions are apportioned appropriately by geographic area in Alaska, and collected data is weighted to make the sample representative of the Alaska population by gender, ethnicity and age, according to latest Census estimates, and also by land/cell phone status. The full sample of 750 (MOE +3.6%) contains a subsample of 624 registered voters (MOE +3.9%).