Another local government in Alaska, Valdez, has been knocked offline by a computer virus 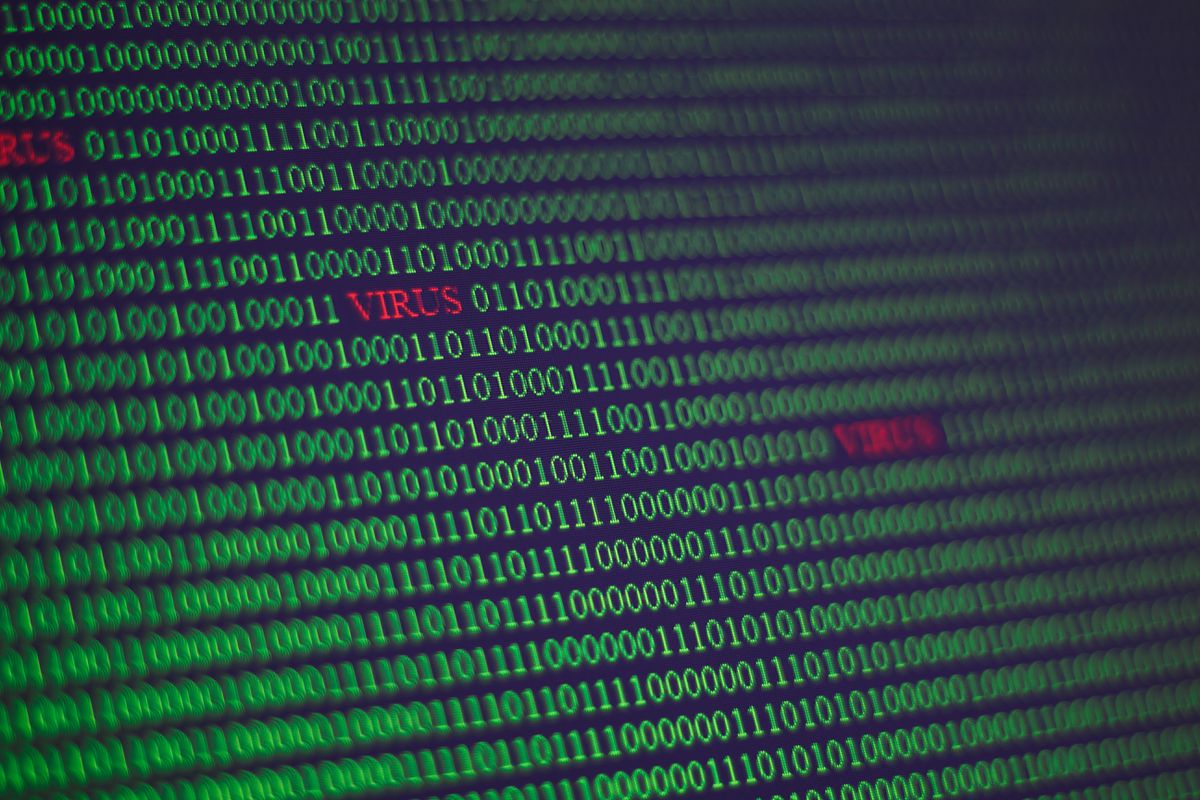 A second local government in Alaska has gone offline due to a devastating computer virus.

In a statement posted to its Facebook page, the city of Valdez said all city computers and servers are shut down due to the same computer virus that recently struck the Mat-Su Borough.

The city's website was functioning Saturday, but payments to city government were only being taken in person at city hall according to the release, which provided a temporary gmail address as a contact. The city assured residents that their credit card information had not been compromised in the attack.

The city said it's working with the FBI to identify the virus. Police and emergency services are fully functional, but city email is unavailable

The Mat-Su Borough was hit by what's believed to be the same computer virus early this week, forcing borough phones, computers and email accounts offline. On Friday, the borough's IT director said the problem will take weeks to fully solve.

Related: It will take weeks for the Mat-Su Borough to restore all of its services after cyber attack