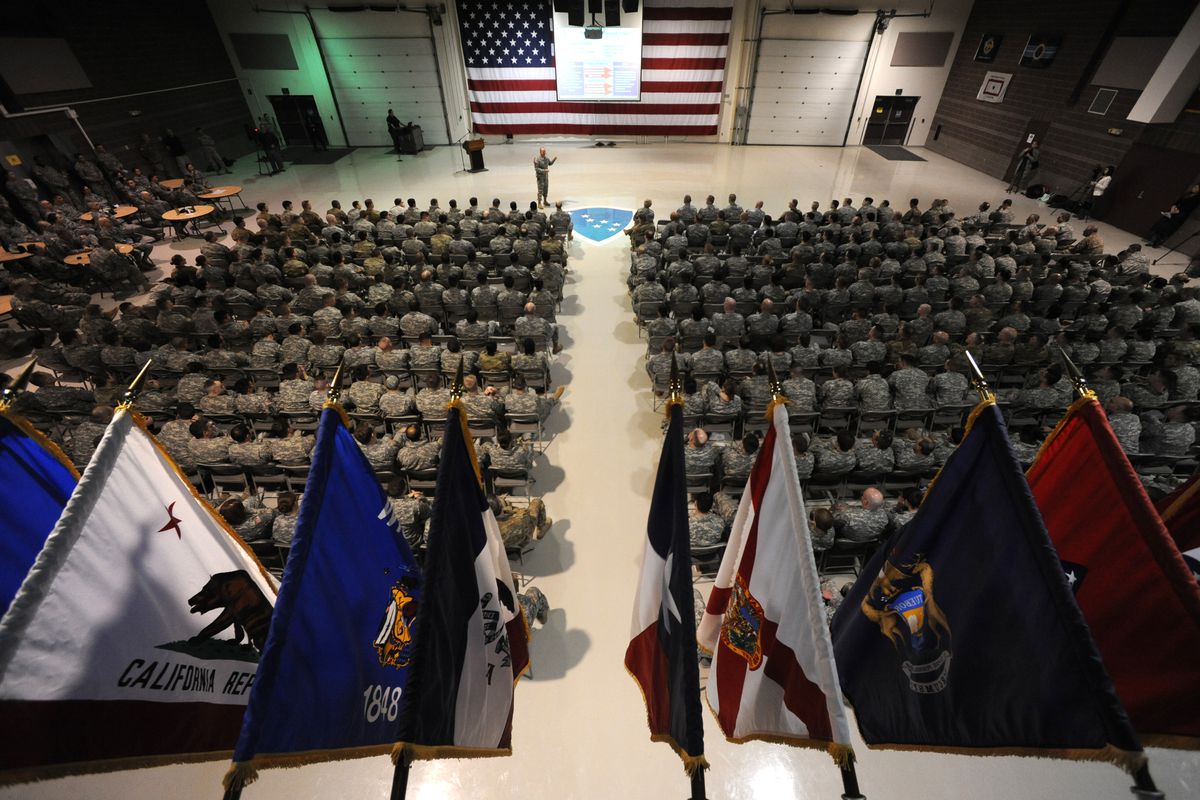 JUNEAU — About 10 Alaska National Guard soldiers will be deployed to the American border with Mexico in order to aid border-security efforts there, the office of Gov. Mike Dunleavy said Tuesday afternoon.

"Alaska stands ready in support of the President’s mission to secure the southern border. While this emergency may be thousands of miles away, we must be vigilant in our shared responsibility to address this crisis,” Dunleavy said in a prepared statement. “I thank the numerous (guardsmen), and their families, for answering the call of duty and volunteering to serve in these important support roles.”

The announcement comes three weeks after the governor released a video message saying that he had offered President Donald Trump the use of Alaska soldiers.

The deployment will begin April 1, and the federal government will pay for it, the governor’s office said.

“The Alaska guardsmen who volunteered for this mission will provide air, reconnaissance and surveillance support, aviation operations support, maintenance of aircraft, and logistical support in partnership with the U.S. Customs and Border Protection,” said Brig. Gen. Torrence Saxe, head of the Alaska National Guard, in a prepared statement.

According to The Associated Press, illegal border crossings have spiked in recent months after new restrictions were implemented at regular crossings.

National Guard soldiers from several states have been deployed to the border since last year, when the president asked the governors of four Southwest states for National Guard soldiers to support the U.S. Border Patrol, and all four agreed. The governors of California and New Mexico reversed that decision in February, with California Gov. Gavin Newsom declaring in his State of the State address that month, “The border ‘emergency’ is a manufactured crisis and California will not be part of this political theater.”