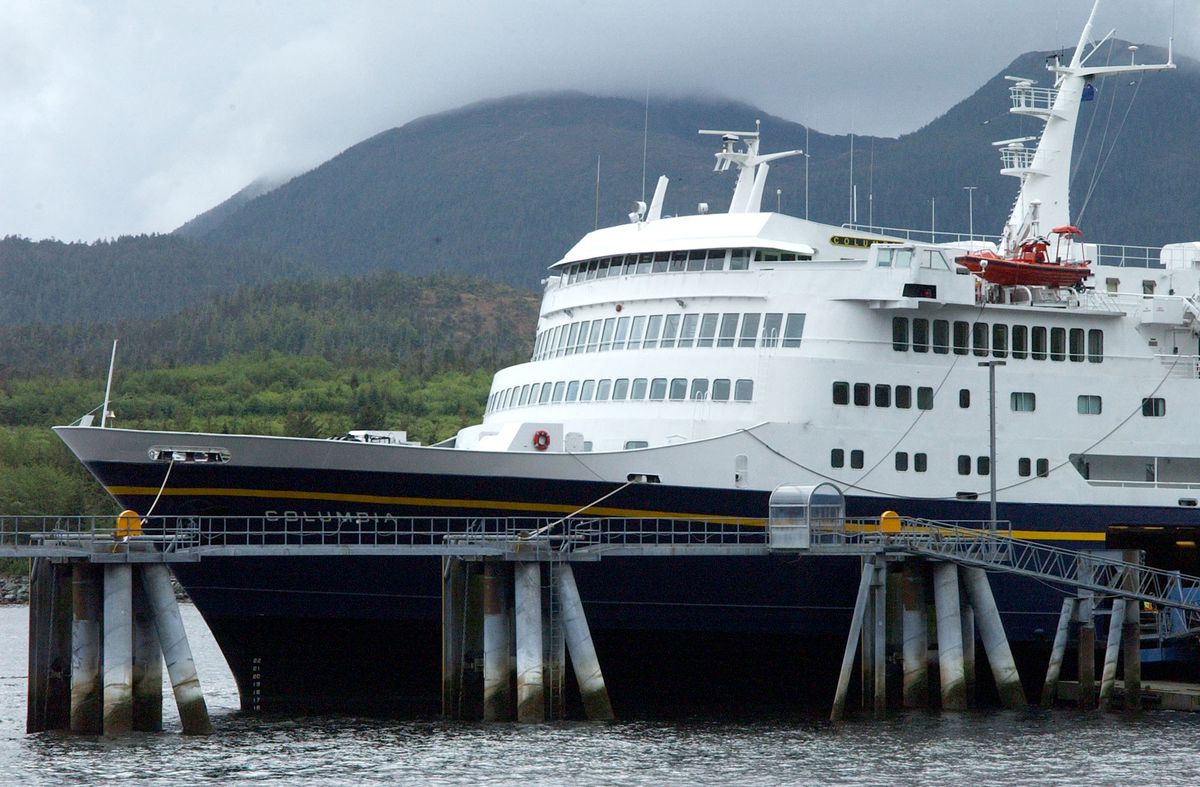 The Alaska Marine Highway System escaped the veto pen, but it didn’t avoid the budget knife.

According to a draft winter schedule released late Monday by the Alaska Department of Transportation and Public Facilities, budget cuts approved by the Alaska Legislature will mean no ferry service for Prince William Sound communities, including Cordova, for more than six months. Kodiak and Unalaska will go without service for 3 1/2 months. Juneau will have no northbound service between Jan. 15 and March 1.

The schedule was first reported by KHNS-FM radio in Haines.

The draft schedule indicates that by mid-January, only one of the state’s 11 ferries will be operating, and that ship will be on the route to Bellingham, Washington. There will be no intra-state ferry service anywhere in Alaska for two weeks.

In an email to its members, the Cordova Chamber of Commerce wrote of the schedule, “That’s seven months without connection to the surface road system for five communities.”

The chamber asked its members to write DOT and urge the agency to reconsider the schedule. It provided a list of talking points, including one that explained, “Most of our community’s perishable food comes in via ferry. Without ferry access, there will be very limited if any access to fruits, vegetables, dairy products for over half the year.”

The same email also urged members to write legislators in support of House Bill 2001, a proposal that would reverse Dunleavy’s budget cuts and fix the state’s capital budget.

Karl Becker, a longtime Cordova resident, said by email that the lack of services “is UNPRECEDENTED in the 43 years I’ve lived in Cordova.”

The reduction is a direct result of the Legislature’s decision to cut the state ferry system budget by $43.6 million in the fiscal year that starts July 1.

In the fiscal year that ended June 30, the budget of the Alaska Marine Highway System was just under $140 million. As signed into law by the governor, it shrank to $96.4 million. While the governor had proposed even more significant cuts to the system’s budget in February, he declined in June to make further cuts with his veto pen.

Sen. Jesse Kiehl, D-Juneau, pointed out that this year’s cuts follow years of other decreases.

“It’s about a third of what we funded the ferries a few years ago. It’s going to be really hard to meet Alaskans’ needs,” he said.

The normal winter overhaul schedule takes other ferries offline for various periods this winter, and three ferries — including the new Hubbard and Tazlina — will be unusable because of dockyard work.

“We’re really concerned, of course,” said Sen. Gary Stevens, R-Kodiak. “This is just a first draft, and there’s a chance to talk to the DOT folks and try to make them aware of the damage this’ll do.”

According to an email from DOT, the agency is taking public comments on the draft winter schedule through July 26. Comments can be emailed to dot.amhs.comments@alaska.gov.

The agency has also scheduled a teleconference for Alaskans to offer comments by phone. That is scheduled for July 29, with Southeast residents asked to call starting at 10 a.m. and Southwest and Southcentral residents scheduled for 1:30 p.m. The number to call is 1-515-604-9000, access code 279613.