Alaska and feds must do more to clear drinking water of cancer-linked PFAS chemicals, report says 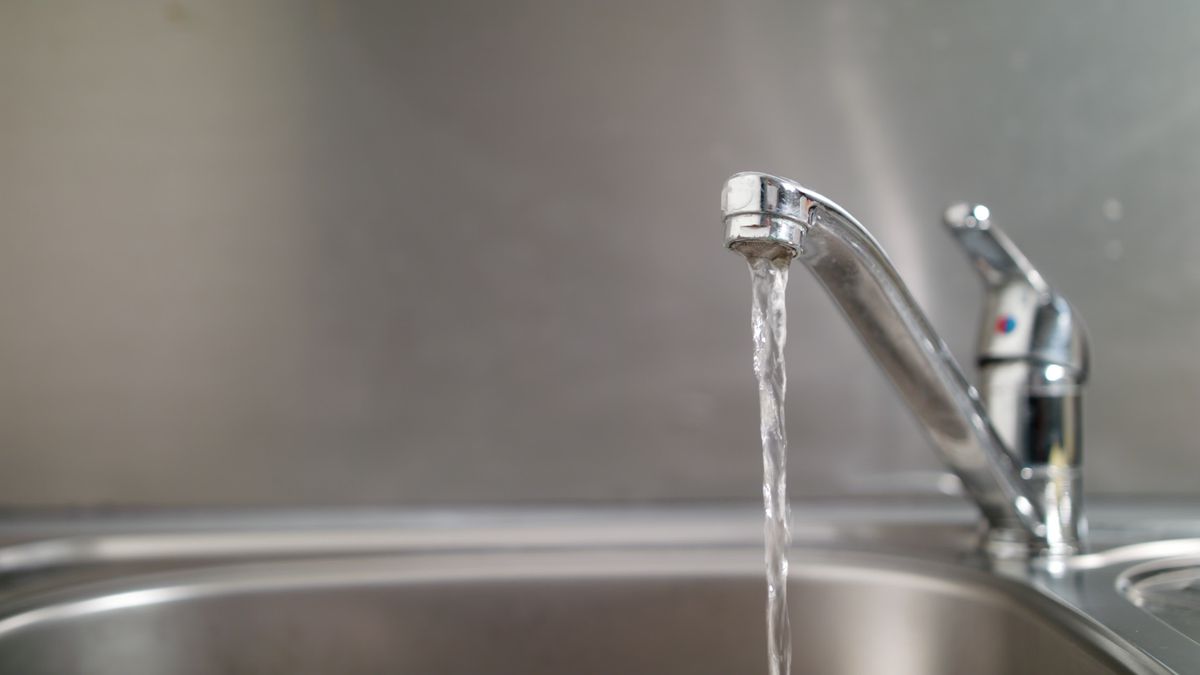 A class of harmful chemicals found in firefighting foam and detected at unsafe levels in drinking water in some Alaska communities is a bigger problem than the state and federal government are treating it as, according to a report released by Alaska Community Action on Toxics and other groups Wednesday.

The Anchorage-based nonprofit says the long-lasting chemicals known as PFAS have been detected at unsafe levels in several Alaska communities, often in well water in rural areas near airports or military bases where the foam was used.

But the chemicals, also found in everyday products such as pizza boxes and stain-resistant fabrics, are little studied. The number of communities where PFAS are a problem will likely grow, the report says.

“This is a very significant health concern,” Pamela Miller, executive director of ACAT, said at a news conference organized by her group and others, including Wakeup Alaskans to the Toxic Environmental Reality, or WATER, from Fairbanks, and the Gustavus PFAS Action Coalition from Southeast Alaska.

The state has worked hard to address PFAS and protect public health, said Denise Koch, director of the Division of Spill Prevention and Response at the Department of Environmental Conservation. The state has provided alternative drinking water, such as bottled or treated water, in locations where levels of PFAS have been found to be high. Communities where the state has found high levels in drinking water are Fairbanks, North Pole, Moose Creek, Utqiagvik, Gustavus, Dillingham, King Salmon, Shemya and Yakutat, she said.

Of those communities, Utqiagvik, population 4,500, is the only one where the elevated PFAS levels were a problem associated with a public water system, Koch said. The high levels were found at Utqiagvik’s water source, a lake. But the treated water delivered to residents contained trace or undetectable levels, the state said.

The man-made PFAS chemicals have been used by industries in the U.S. since the 1940s, the EPA says. Thousands exist today. They’ve been linked to liver and kidney damage, reproductive and developmental harm and immune system impairment, and other problems, ACAT said.

Some of the compounds might increase the risk of cancer, cause decreased birth weight, immune system problems and other health effects in humans, federal agencies say.

At the direction of Gov. Mike Dunleavy, the state this year scaled back drinking water pollution standards for the chemicals.

The state chose to test and regulate for the two PFAS compounds for which the Environmental Protection Agency has issued lifetime health advisories, known as PFOS and PFOA.

That’s down from the six compounds the state began to track last year under previous Gov. Bill Walker.

“We think this is unconscionable,” Miller said of the rollback.

Koch, with the state, said: “We’re using national guidance from the EPA. It’s a pretty solid position to be in.”

To produce the 75-page report, titled “Threats to drinking water and public health in Alaska," ACAT analyzed documents obtained through public records requests, and reviewed scientific reports and other data.

The report found that one compound the state is no longer looking for, PFHxS, has been found in relatively high concentrations at the sites where it had been tested for, Miller said.

“The state is avoiding liability and not being responsible to people with contaminated water,” she said.

Koch said Alaska has been proactive in dealing with PFAS, including in 2016 becoming one of the first states to formally establish soil and groundwater cleanup levels for the PFOS and PFOA compounds, she said.

“More recently, we’ve been using the EPA lifetime health advisory limit as the threshold for when to provide alternative drinking water and when not to provide it,” she said. “We feel that’s protective of public health.”

“We know the EPA and Centers for Disease Control are doing more research on PFAS and those are entities with a lot of resources to do that research,” she said. “As the science emerges and the facts change, we’ll change accordingly.”

The report’s findings include:

• The state should increase testing of fish tissue for PFAS, especially at recreational fishing lakes around military installations. The limited testing that’s been done shows that some fish in Alaska have levels that exceed consumption advisory levels set by other states, the group said.

• Scientific studies show the EPA’s health advisory level for PFAS — a combined concentration in drinking water of 70 parts per trillion for PFOS and PFOA — should be far lower.

• The state is not moving quickly enough to test the more than 30 airports around the state where fire-fighting foam has been released into the environment or may have been released.

The state is essentially doing “triage" to address PFAS, and has focused its attention on the “highest-risk” sites where the chemicals are most likely to show up in well water, Koch said.

“There’s been a methodical, rational approach to say where do we start and what do we prioritize,” she said.

A statement from the Alaska Senate Democrats and largely Democratic House majority called the report “troubling.”

The ACAT report said the Department of Defense, U.S. Air Force and Army are not doing enough to address the problem of PFAS on its installations or that spread through groundwater outside the base.

Contaminated sites include Eielson Air Force Base in Fairbanks and Joint Base Elmendorf-Richardson in Anchorage, according to the state.

The Defense Department and industry groups suggested in public comments on PFAS that the state follow the EPA’s lead, as it has done, state officials have said.

Capt. P. Bryant Davis Jr., head of public affairs for U.S. Air Force’s Alaskan command based at JBER, said the Air Force has identified 200 installations globally where the foam may have been used. The agency is testing drinking water at each site. The water at JBER has been tested and is safe to drink, he said.

A spokesman with the U.S. Army in Alaska at Fort Wainwright in Fairbanks — where the fire training area is listed as a contaminated site by the state — said PFAS are a national issue and referred questions to “Army Environmental Command” for an answer. The command, which supports environmental efforts in the Army, did not immediately respond Wednesday.

Kelly McLaughlin, founder of the Gustavus PFAS Action Coalition, said at the news conference the state has found dangerously high levels of PFAS in her well water and in other wells near the airport in Gustavus in Southeast Alaska. The state is providing bottled water, but it needs to do more to address PFAS statewide, she said.

Her mother, Sally McLaughlin, said at the news conference that she’s also had high levels detected in her well, not far from her daughter’s well. She said there are unusually high rates of cancer among those in Gustavus with contaminated wells.

“I feel violated,” she said.