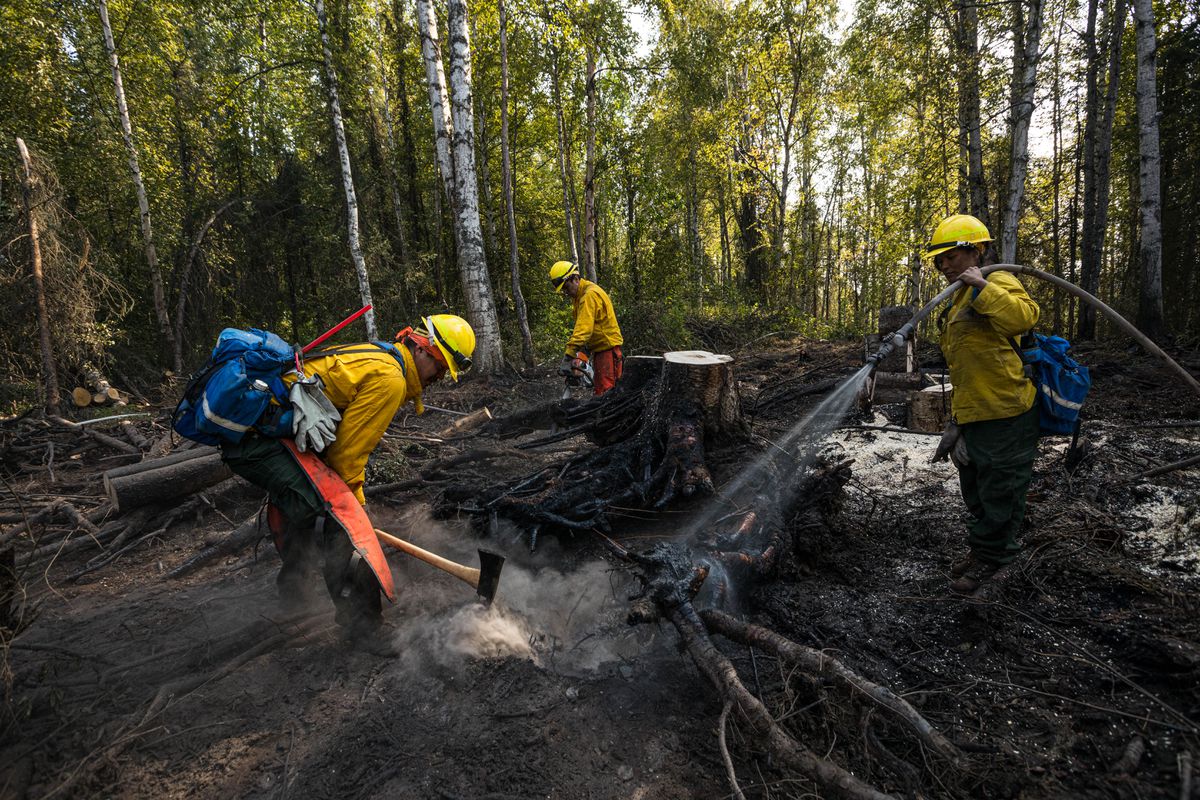 The cost of fighting this summer’s Alaska wildfires has topped $300 million, and state and local officials say the final tally may not be known for years. The new figure also does not include the cost to Alaskans who saw their land torched and homes burned.

Melissa Brown, deputy press secretary for the office of the Secretary of the Interior, said some wildfire costs may show up in later fiscal years, so the $72 million figure is not final.

Dan Saddler, a liaison with the Alaska Department of Natural Resources, said much of the state’s cost will be reimbursed by the federal government. The department currently estimates a cost to the state of about $142 million, but that could be lowered by $30 million to $35 million if the state receives a FEMA grant. That grant process “takes up to three years to complete,” he said.

As of Nov. 23, wildfires had burned 2.68 million acres. That’s only the 10th highest acreage since 1939, but some of this year’s biggest fires were close to populated areas. The Swan Lake Fire threatened Cooper Landing on the Kenai Peninsula for much of the late summer, and by September, it was the most costly fire in the United States, with an estimated cost of $46 million.