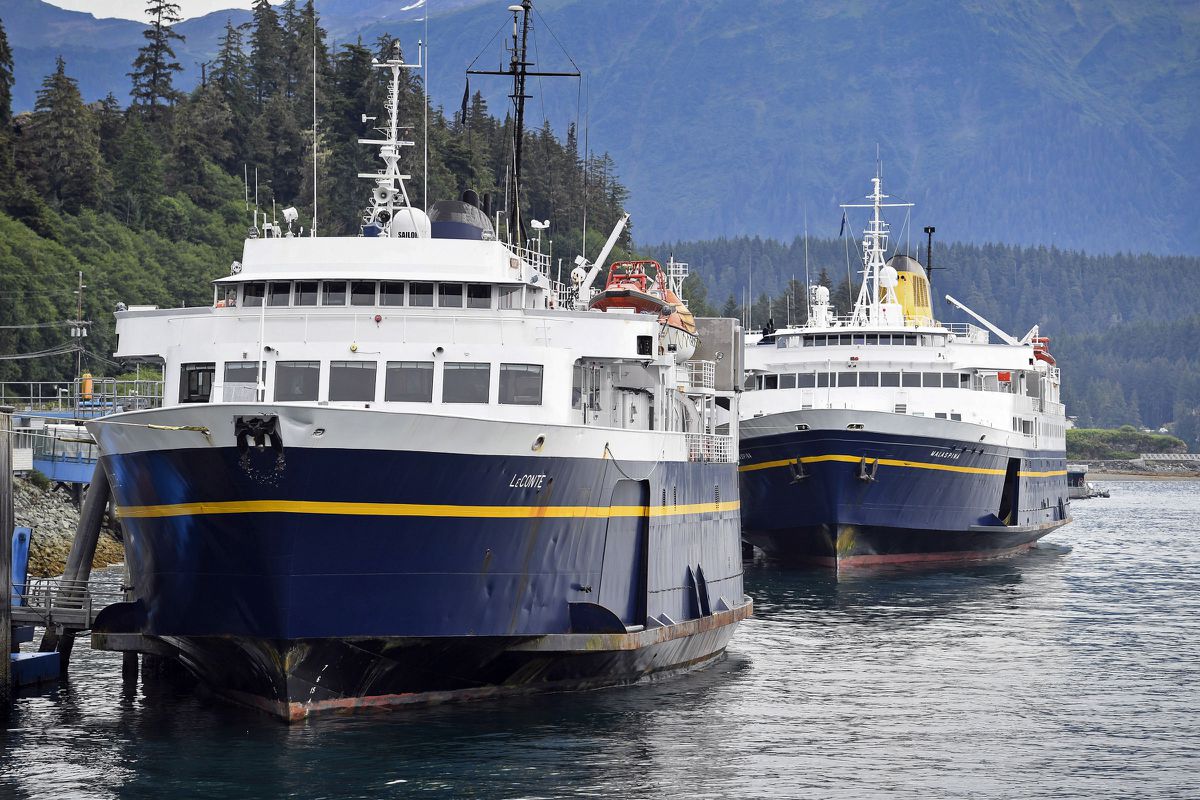 A study funded by the Alaska Department of Transportation has concluded that privatizing the state’s ferry system “is not feasible” for most existing Alaska Marine Highway System routes.

The study determined “private companies would find that operations in Lynn Canal (between Juneau and Haines-Skagway) and Metlakatla-Ketchikan are the only currently serviced routes for which ferry service could be provided at break-even levels of costs and revenues.”

The report does not have immediate effect, but it presents greater information on options that DOT, parent agency of the ferry system, is considering to further cut spending. Partial or total privatization are covered, as are rate increases, the renegotiation of labor contracts, and further reductions to sailing schedules.

Coastal communities and their politicians have vocally opposed further reductions, but the majority of the state’s population is not served by the ferry system, and inland politicians have generally been disinterested in what they see as a disproportionate subsidy for a sliver of the state. General-fund spending on the ferry system is about a third of DOT’s general-fund spending overall.

The results of the study were revealed shortly before a meeting of the state’s Marine Transportation Advisory Board, where chairman Robert Venables grilled DOT officials about plans to end service to small communities, such as Pelican in Southeast Alaska.

Transportation Department deputy commissioner Mary Siroky fired back, saying the agency has to balance the needs of all communities, not just coastal ones. She compared Pelican’s situation to that of many small towns off the road system.

“They have a dirt airstrip, and if they’re frigging lucky, they have lights. And some of them don’t even have that,” she said.

With money limited, “every time we make a policy decision for the Alaska Marine Highway System, it has to be balanced against the ... other communities,” Siroky said.

Commissioned in March, the study analyzed ten budget-cutting options, including complete privatization, the balkanization of the system into locally run operations, the sale or lease of ferries and terminals, and the renegotiation of labor contracts.

Dunleavy said during his election campaign that he had “no plan to hack, cut or destroy the marine highway system,” but once in office proposed a budget that would eliminate two-thirds of the ferry system’s budget, causing the service to shut down operations Oct. 1. At the time, the governor said that cuts and other reductions were needed because oil prices had fallen since the campaign.

Lawmakers rejected the governor’s plan but proposed steep reductions on their own, reducing the state contribution to the ferry system from $140 million to $96.4 million. The governor agreed with that cut. Legislators later attempted to reverse some of that cut, but Dunleavy vetoed the additional funding.

Siroky said the Legislature “made a huge policy statement” when it cut the ferry system’s budget in 2019. In DOT’s view, lawmakers changed the direction of the ferry system from service first to budget first. Now, she said, service is secondary to budgetary considerations.

The governor’s proposed budget for the fiscal year that starts July 1, 2020 includes a small increase, not additional decreases, but the ideas within the report could be implemented as soon as the following fiscal year.

Privatization unfeasible for most routes

The report states that the state’s goal is to reduce its direct contribution to $24 million — less than 20% of pre-Dunleavy levels — without affecting service.

Anchorage-based Northern Economics wrote the report and said that is impossible, even with a 25% increase in fares, slashing spending on personnel, and other cuts.

“Reducing the AMHS operating subsidy to $24.0 million will be extremely difficult if there is also a desire to provide minimum levels of service to existing AMHS communities,” the report states.

Privatization, even if the state were to give away its ferries and terminals for free, doesn’t work unless the state is prepared to end service to most communities, the report concluded.

“No business owner would accept all AMHS assets with the intent to provide service as the system currently operates, since it would not be possible to do so and earn even a modest rate of return to account for the risk. The only buyer that might be willing to accept the assets would do so with the intent of reselling them for a profit (such as for scrap) rather than providing ferry service to AMHS communities,” the report states.

The original request for proposals called for Northern Economics to receive between $200,000 and $250,000, completing its work by mid-October. Despite that deadline, the state withheld the document and denied public records requests until Wednesday, saying it was still being revised and not a final document.

Former Gov. Frank Murkowski, a member of the advisory board, criticized the administration for the delays.

“We’re behind the curve,” he said. “Why did the administration hold back?”

Department of Transportation Commissioner John MacKinnon responded to that criticism in the meeting, saying there was “a tremendous amount of information and detail that needed correcting.”

“The Marine Highway System has consumed so much more time than (DOT commissioner) John (MacKinnon) and I ever contemplated,” Siroky said.

Given that advisory board members and legislators didn’t see the report until Wednesday, board chairman Venables said the board will hold public testimony at a later date.