Brazilian who ran out of food rescued near ‘Into the Wild’ bus, troopers say 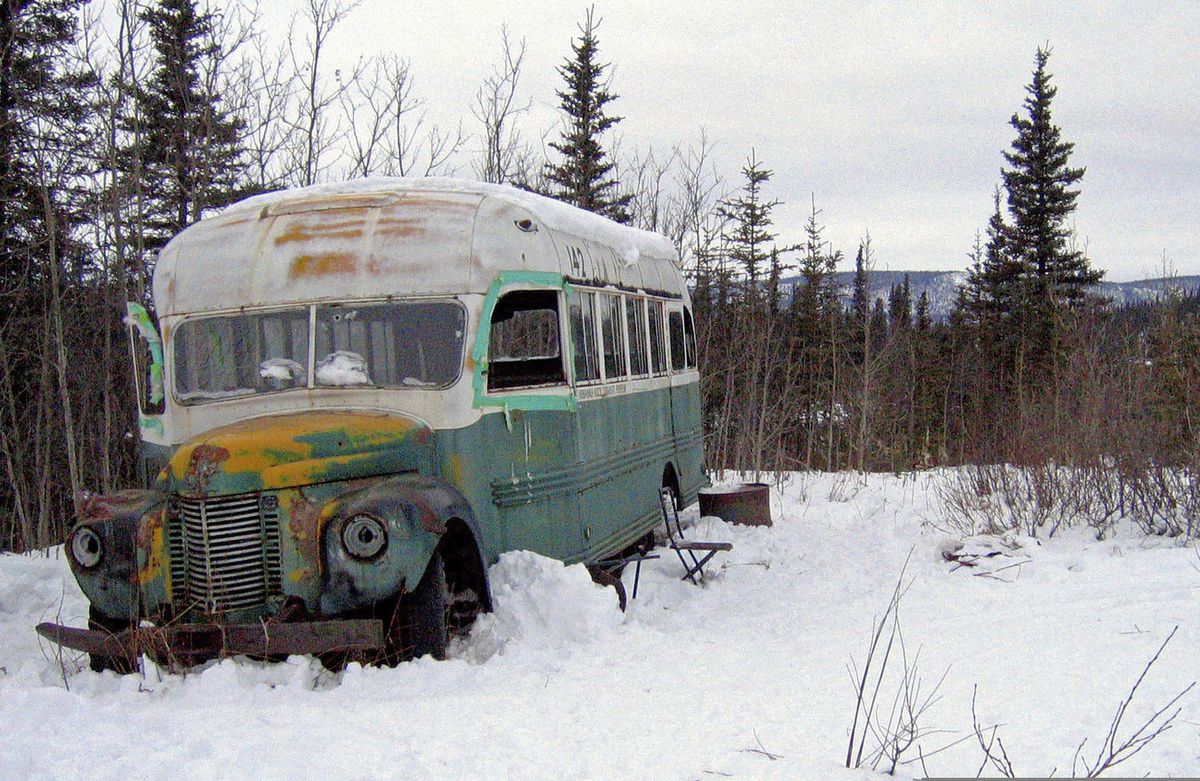 As local officials ramp up calls for its removal, the abandoned bus where Christopher McCandless died in 1992 has become the scene of yet another rescue.

This time, it was a 26-year-old Brazilian man who ran out of food and triggered a rescue operation, Alaska State Troopers say.

The bus, accessed via the Stampede Trail and a crossing of the unpredictable Teklanika River, has attracted numerous travelers needing rescue. Two have died. McCandless lived for 114 days at the bus before perishing there, a story depicted in the book “Into the Wild” in 1996 and later made into a movie.

Troopers in Fairbanks received a notification Wednesday afternoon: Gabriel Dias Da Silva had activated the SOS signal on his Garmin inReach device, according to an online report posted Thursday. A troopers helicopter diverted from another mission assisting in an unrelated investigation and found him, then transported him to Healy about 25 miles away.

“It seems he was under the impression that Garmin was going to pick him up when he activated the beacon,” Peters wrote in an email. “He was unaware that a rescue by Troopers would occur.”

Dias Da Silva was picked up on “bus side” of the Teklanika River, Peters said. He’d been camping for more than a week, and apparently got to the site while ice bridges were still intact.

The river was “open and raging” by the time he tried to leave, she said.

Frustrated by numerous search and rescue operations generated by the allure of the bus, Denali Borough officials in March voted unanimously to ask the state to remove it and rejected a bid proposed by relatives of the dead to build a bridge across the Teklanika.

State officials have said they won’t remove the bus, located near the boundary of Denali National Park and Preserve, but would be open to posting warning signs.