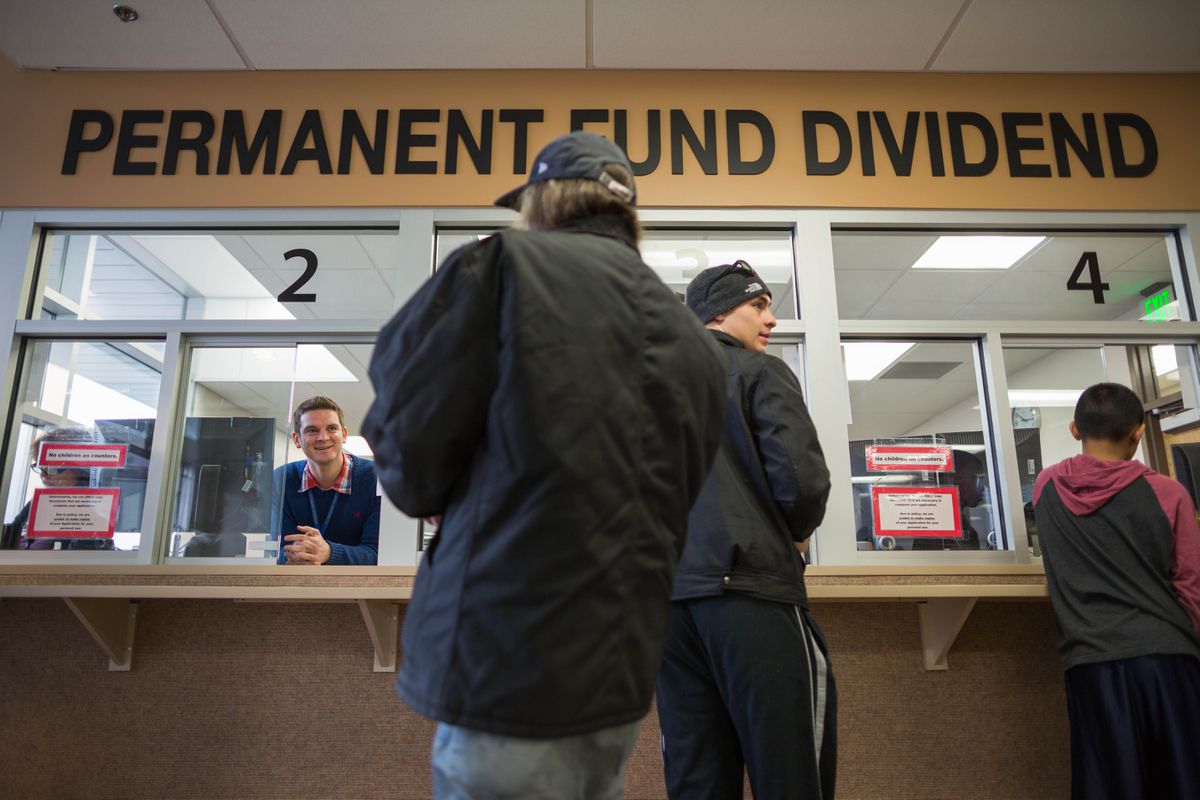 Economic hardship caused by the COVID-19 emergency was behind the early distribution decision, the governor said during a briefing.

The PFD is usually distributed in October, “but we’re in extraordinary times and we need to make sure that the people of Alaska have cash in their hands,” Dunleavy said in his closing remarks at the briefing.

In March, state legislators set this year’s dividend at $1,000 for each eligible Alaskan. The money is paid from the state’s $60 billion oil wealth fund.

An emailed statement from the governor’s office said that the state’s Permanent Fund Dividend Division had received 671,364 applications as of Wednesday.

Close to 600,000 Alaskans are expected to receive the payment at the beginning of July, the governor’s office said. Some Alaskans may receive the payment in late July, August or later on, according to Dunleavy’s office. Alaskans with direct-deposit bank accounts generally receive the payments first. The application deadline, normally the end of March, was extended a month this year because of the pandemic.

While the dividend has never been paid in July, there’s no law prohibiting it.

“The money was appropriated, and the governor can choose to disburse it whenever he wishes,” said Senate President Cathy Giessel, R-Anchorage.

In March, lawmakers approved a $1,000 Permanent Fund dividend shortly before leaving the Capitol because of coronavirus fears.

With the state’s economy suffering from the pandemic, House and Senate leaders discussed but rejected the idea of a second dividend.

While lawmakers didn’t agree on a second dividend, there was broad agreement on an early payment, Giessel said.

“There was lots of discussion, and people were proposing the first 50% of the $1,000 dividend in July and the other 50% in October,” she said. “I think there would have been consensus on that.”

“It’s not unexpected. I think people absolutely need to have money in their pockets at this point,” Edgmon said.

He added that Alaskans will also need money in the fall.

“I think it greatly increases the prospect of a fall special session,” Edgmon said.