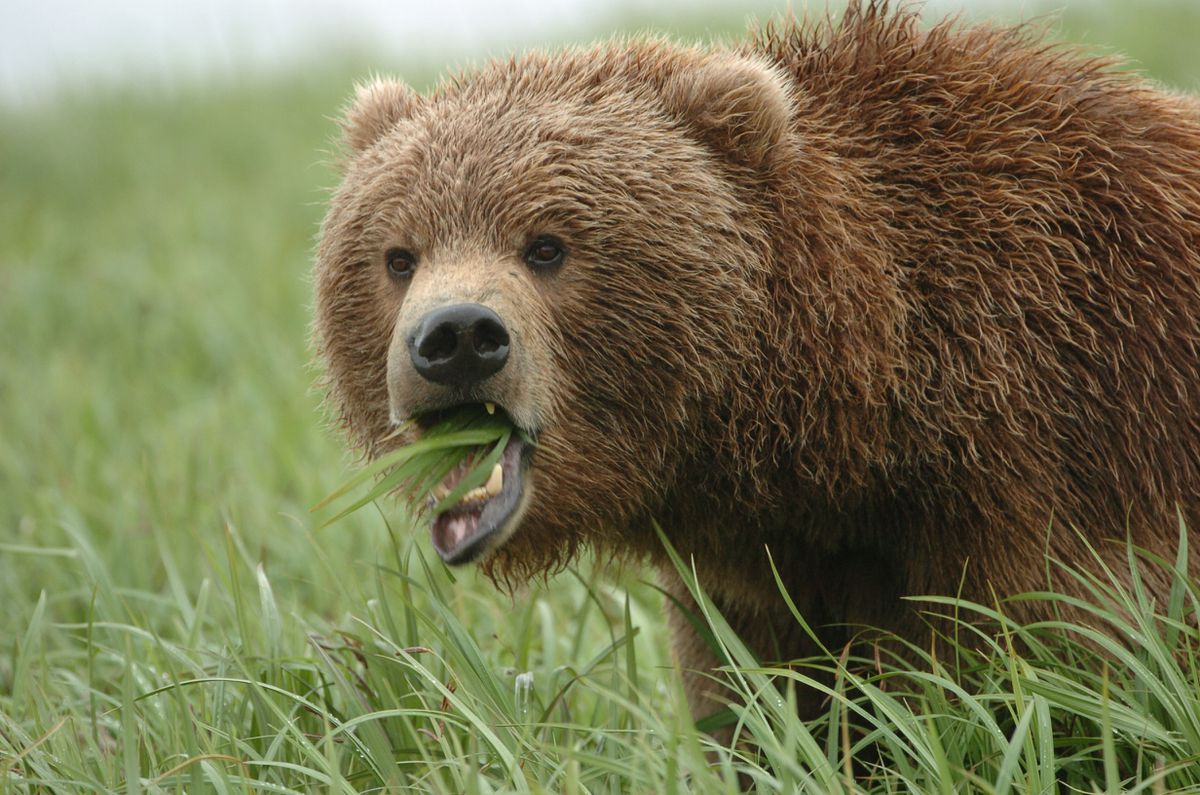 Two federal agencies this week took steps to increase hunting and trapping on several national preserves in Alaska and in the popular Kenai National Wildlife Refuge.

The moves drew alarm from conservation groups who said the new rules will support extreme measures to kill predators and their young in national preserves in Alaska. They said a proposed rule change would allow brown bear baiting in the Kenai National Wildlife Refuge for the first time.

Alaska leaders praised the changes, and hunting groups and a tribal consortium said the new rules will support sport and subsistence hunters in the national preserves.

The National Park Service and U.S. Fish and Wildlife Service said in separate statements that their actions are designed to align federal and state law.

In the broadest action, the park service announced a final rule that will roll back 2015 prohibitions, adopted under President Barack Obama, affecting hunting and trapping in national preserves in Alaska.

The agency manages 10 preserves in the state, including at Denali National Park and Preserve, where the preserve lies west of the park.

Park lands would not be affected by the new rule, the agency said. The new rule should be published in the Federal Register at the end of the month, said Peter Christian, a spokesman with the agency in Alaska.

He said the new rules are designed to allow hunters to take:

• Black bears, including cubs and sows with cubs, with artificial light at den sites.

• Black and brown bears over bait.

• Wolves and coyotes, including pups, during the denning season.

“These harvest practices would be allowed in national preserves where authorized by the state of Alaska,” Christian said.

In a statement, Defenders of Wildlife called the plans part of an “onslaught” against wildlife by the Trump administration. They allege that the state wants to increase game populations by driving down carnivore numbers, and they say the federal changes are meant to support that effort.

“The Trump administration has shockingly reached a new low in its treatment of wildlife," said Jamie Rappaport Clark, president of Defenders of Wildlife. “Allowing the killing of bear cubs and wolf pups in their dens is barbaric and inhumane.”

A 2018 federal environmental assessment of the rollback in the preserves said that the subsistence harvest of moose and caribou could increase.

Victor Joseph, chair of the Tanana Chiefs Conference, said the group representing 42 tribes in the Interior supports the rollback. The 2015 rule was implemented without “adequate tribal consultation," he said in a statement sent by the park service.

“The previous limitations enacted in 2015 threatened our way of life and our centuries-long sustainable management practices," he said in the statement.

Joseph could not be reached for additional comment Wednesday.

Rod Arno, executive director of the Alaska Outdoor Council, said the park service’s final rule is consistent with the Alaska Statehood Act and honors past agreements between Congress and Alaska.

"Federal law recognizes the state authority to manage public resources for sustainability on all lands in Alaska,” Arno said.

Separately, the Fish and Wildlife Service said in its statement Wednesday it will propose changes affecting rules for the Kenai National Wildlife Refuge.

The changes at the refuge, the most-visited in Alaska, would allow:

• The discharge of firearms along the Kenai and Russian rivers from Nov. 1 to April 30, in accordance with state law.

• Increased access for the public using bicycles and game carts.

The proposed rule changes for the refuge will be published in the Federal Register in the coming days, the statement said.

The proposed change would allow hunters to kill browns there, at bait stations, for the first time, Defenders of Wildlife said.

“From what I have been able to find, we have not allowed brown bear baiting on the refuge in the past,” Andrea Medeiros, a Fish and Wildlife spokeswoman, said in an emailed statement.

“With the release of this final rule, we are eliminating a wrongful federal seizure of Alaska’s authority," U.S. Rep. Don Young said in the statement sent by the park service.

Alaska leaders also expressed support for the change proposed in the refuge.

“Expanding recreational opportunities and state management in the magnificent Kenai Refuge benefits Alaskans and tourists alike, and I thank President (Donald) Trump and Secretary (David) Bernhardt for their commitment to listening to Alaskan voices,” Dunleavy said in a statement.