‘The safest place to stay is home’: Health officials in Alaska warn against gathering for Thanksgiving 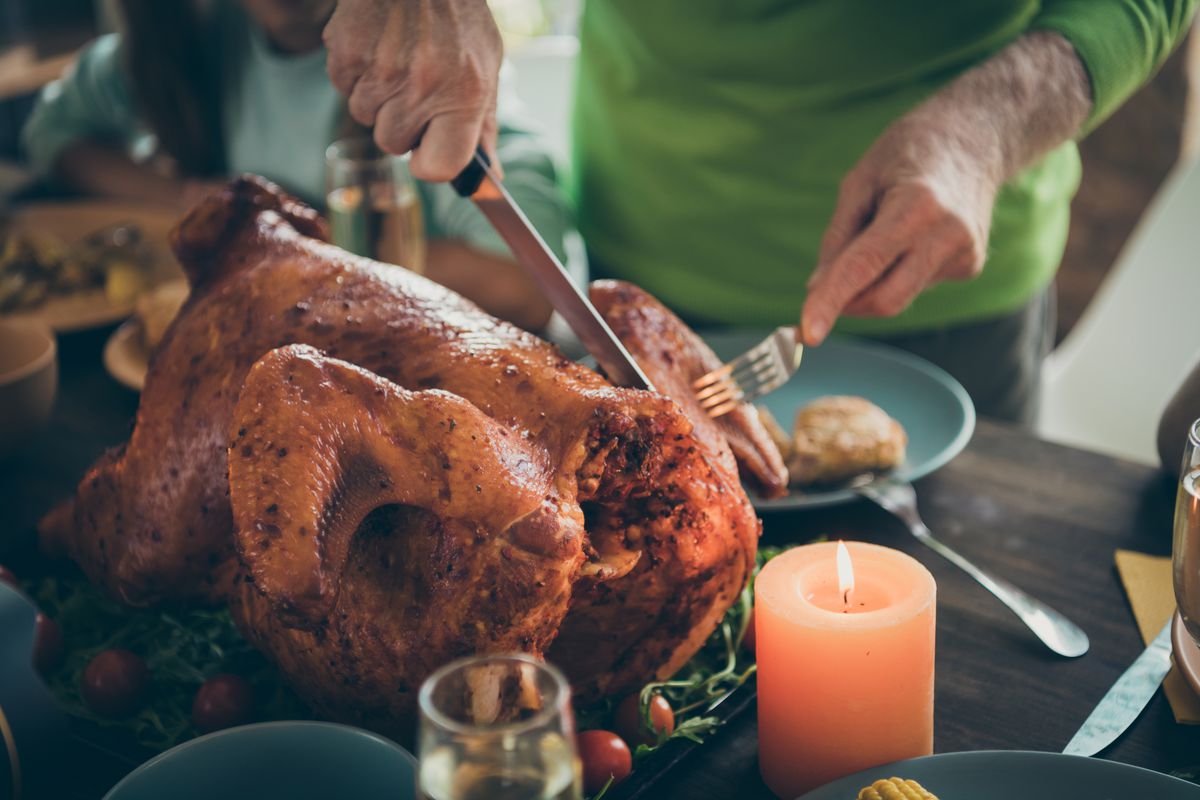 With transmission of COVID-19 occurring in every corner of Alaska, Thanksgiving gatherings pose an elevated danger, Alaska health officials stressed this week.

“I am extremely worried that we’re going to see a big bump from people getting together (for Thanksgiving),” said Dr. Janet Johnston, an epidemiologist with the Anchorage Health Department, at a briefing on Friday.

The stakes are high: hospitals are strained and filling up, contact tracing is maxxed out and many businesses are struggling to stay afloat.

And so health officials are concerned that as people potentially come together for the holiday next week, a new spike in cases will show up.

Because while not every Thanksgiving gathering will have someone who is infected, “we know that some percentage will,” Johnston said. And if enough people gather, those infections are going to show up in municipality and state case numbers, hospitalizations and deaths, she said.

That recommendation aligns with the latest from the nation’s top health agency.

On Thursday, the Centers for Disease Control issued new guidance urging Americans to celebrate the holidays only with people in their immediate households to give the virus less opportunity to spread.

More than 1 million COVID-19 cases were reported in the United States over the last week, and the nation passed 250,000 virus deaths.

“As cases continue to increase rapidly across the United States, the safest way to celebrate Thanksgiving is to celebrate at home with the people you live with,” the agency said.

Heather Harris, Anchorage Health Department director, urged people in the city to think about ways to safely celebrate the holiday, including virtual and outdoor options.

Sitting around a Thanksgiving table with members of different households could mean exposing everyone to the virus, Johnston pointed out. Choosing to wear a mask except while eating is still highly risky.

“People are going to take more than ten or fifteen minutes to eat,” she said. “And they’re going to be around this table relatively close. If there is someone sitting at that table who is infected, we could see a high percentage of people attending infected,” she said.

Having attendees get tested for the virus beforehand is also not a foolproof safety precaution, said Coleman Cutchins, a pharmacist with the state health department, during a call with news media this week.

“One test in one point in time that comes back negative really isn’t all that helpful,” he said.

That’s partly because COVID-19 tests take about seven days post-exposure to pick up the virus, he said.

So it’s possible to already be infectious, but still be asymptotic, and not yet have a high enough viral load when the test is taken for the test to detect the infection, he explained.