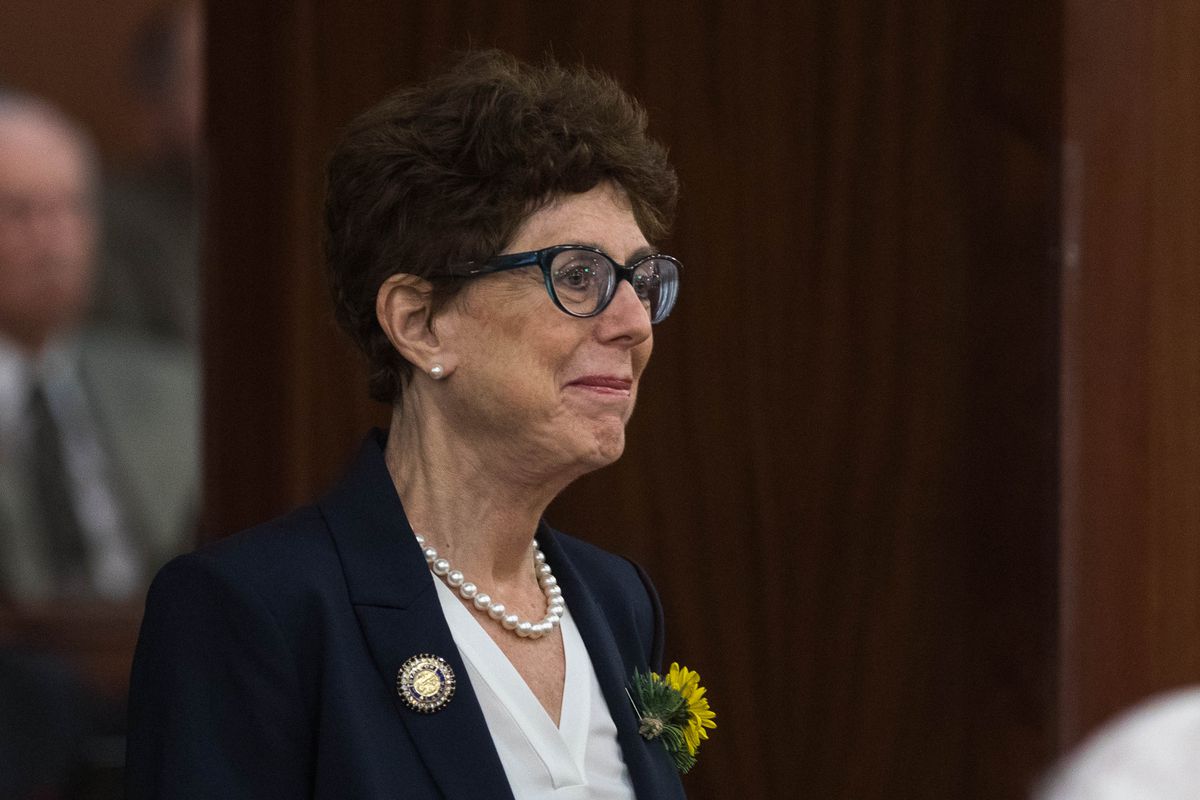 A year ago, the state charged LeDoux and two associates with violating state law during LeDoux’s 2018 and 2014 campaigns for the Alaska Legislature.

In January, Judge Michael Franciosi issued an order dismissing two misdemeanor charges that applied to the 2014 campaign. That order, which has not been previously reported, said the state filed its case too late to bring charges against LeDoux.

The other eight charges relate to the 2018 election and are timely. Attorney Kevin Fitzgerald is representing LeDoux and said he believes she will not be convicted.

“I think government has got to be really hard-pressed to convict her of anything,” he said.

He said he believes that based on the available record and what he says is a lack of evidence.

The remaining charges allege LeDoux and two other people — who have also been charged — encouraged ineligible voters to vote for LeDoux in the 2018 Republican primary election.

LeDoux lost her reelection campaign in 2020 and is now out of the Legislature. She was one of five Republicans in the state House who were defeated in the Republican primary.

The former legislator has not yet appeared in court, in part because the COVID-19 pandemic has postponed most courtroom activity. Fitzgerald speculated that a trial will take place no earlier than this fall but said his client is interested in a speedy result.