More than 36,000 Alaskans file jobless claims in 3 weeks as coronavirus stifles the economy 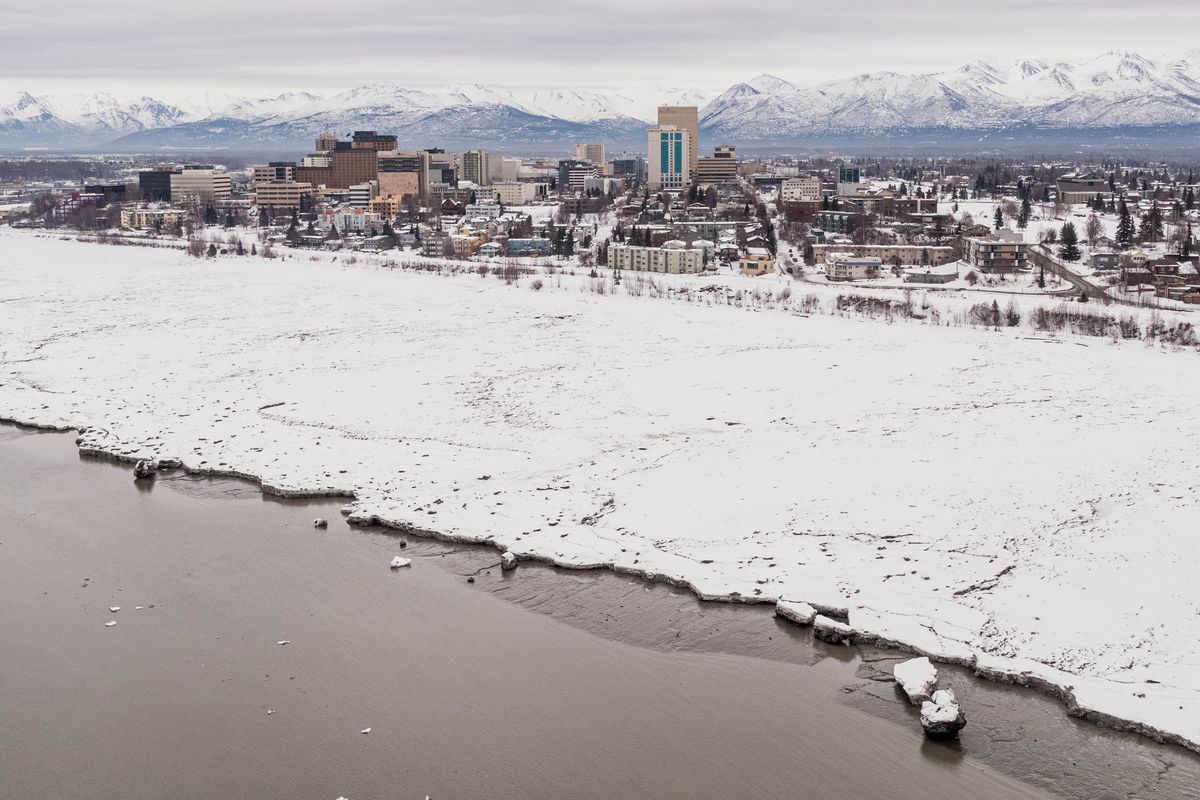 New jobless claims in Alaska hit a record level for the third week in a row as the economy groans under the weight of the coronavirus crisis.

The state received 14,590 initial jobless claims for the week that ended March 28, as mandated statewide business and restaurant closures began to take a severe toll on employment.

“These levels are massive,” said Lennon Weller, an economist with the Alaska Department of Labor and Workforce Development.

“(They are) roughly 14 times what we would normally see during this time of the year,” he said.

In the past three weeks, 36,211 people have filed for unemployment insurance benefits.

The claims understate the number of Alaskans who are currently without work, said Mouhcine Guettabi, an economist with the Institute of Social and Economic Research at the University of Alaska Anchorage.

“We could be looking at 50,000 people unemployed,” Guettabi said.

“The numbers are ugly, but I hope people don’t interpret the ugliness of the numbers to think we should reopen the economy (now),” he said. “Just because people are out of a job or the numbers are high is not necessarily a bad thing. People are almost certainly out of a job because we want people to follow the mandates and stay at home.”

The federal and state governments have dramatically expanded unemployment insurance benefits and created loans, grants and other assistance to support laid-off employees and closed businesses.

[Where Alaskans can find economic help during the coronavirus crisis]

But some unemployed Alaskans are not yet counted in the jobless claims, Guettabi said.

New, federally mandated changes to Alaska’s unemployment insurance program will allow independent contractors, self-employed Alaskans and gig workers to file for the benefits for the first time. More than 34,000 Alaskans are believed to fall into that category, according to 2019 census figures.

But the new program has not yet been finalized, Guettabi said.

Guettabi said the best way to protect the economy is for the state and federal governments to adequately replace income lost by businesses and laid-off Alaskans, and to restart the economy once the virus is safely contained, he said.

“But that support needs to hit people’s pockets quickly so this does not result in massive financial holes when the economy opens back up,” Guettabi said.

New jobless claims filed for the third week in March hit 13,774. That was up from 7,847 initial claims in the previous week.

Before the economic fallout hit Alaska, initial weekly claims had hovered around 1,000 for months, as the Alaska economy slipped out of recession.

The recent numbers far exceed the previous record high for the number of initial jobless claims in Alaska, seen during the Great Recession at 4,901 claims in January 2010.