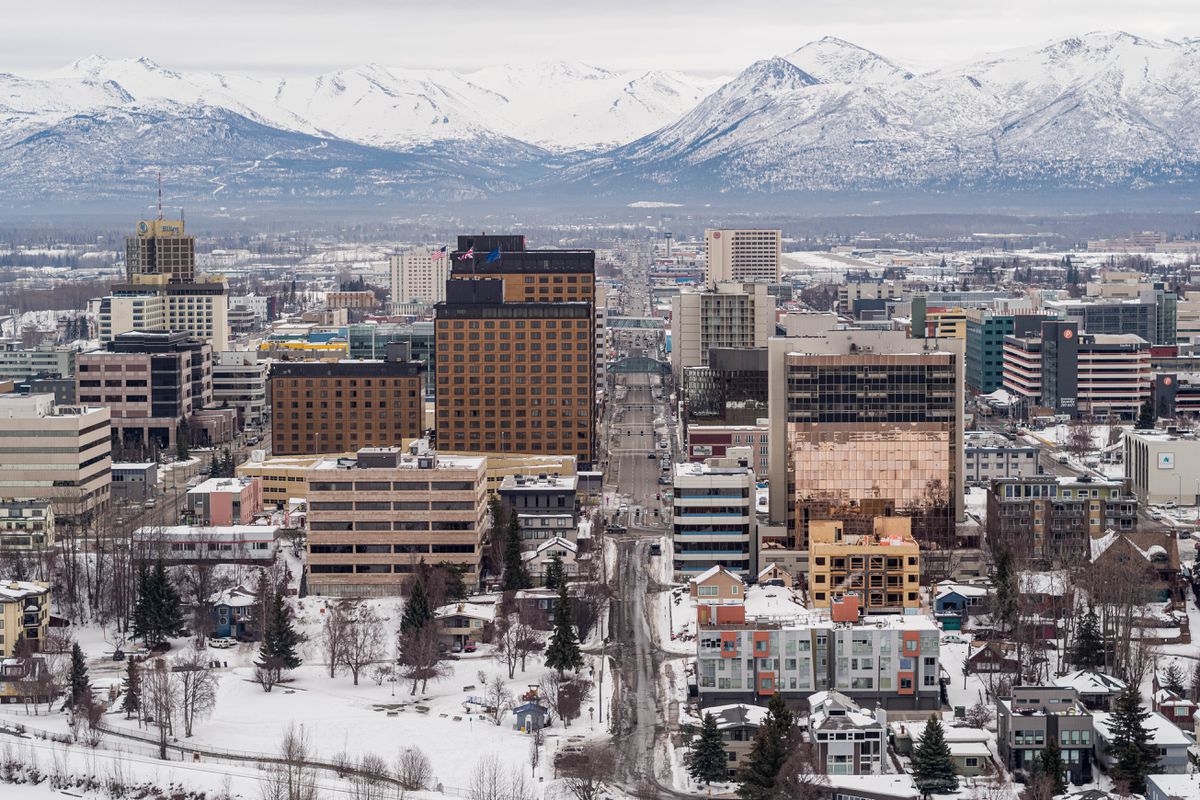 Even before the full effects of Alaska business closures amid the COVID-19 crisis take hold, an unprecedented number of residents have filed for unemployment benefits -- part of a record jump in jobless claims nationally.

The number of Alaskans filing for the benefits hit 7,806 for the week ending March 14, the Alaska Department of Labor and Workforce Development reported Wednesday.

It’s much higher than the weekly high of initial claims seen during the Great Recession, 4,901 claims in January 2010.

“I don’t believe in any given week that we’ve ever seen that magnitude of claims coming through the doors,” Weller said. “You can certainly call it unprecedented.”

The weekly jobless claims are likely to rise with next week’s report that more fully takes into account recent closures, Weller said.

Unemployment benefits typically pay about 40% of a person’s employed wages, he said. Congress appears poised to pass a record $2 trillion stimulus package expanding those benefits, part of a dramatic measure to keep the U.S. economy afloat.

The financial fallout from the virus in Alaska had already started when Anchorage Mayor Ethan Berkowitz and Gov. Mike Dunleavy early last week ordered emergency closures of many businesses to prevent people from spreading the virus.

The claims do not count self-employed Alaskans and do not give a full picture of unemployment in Alaska.

Unemployment figures showing the first hits from the coronavirus-related closures won’t be available until April 17, the state has said.