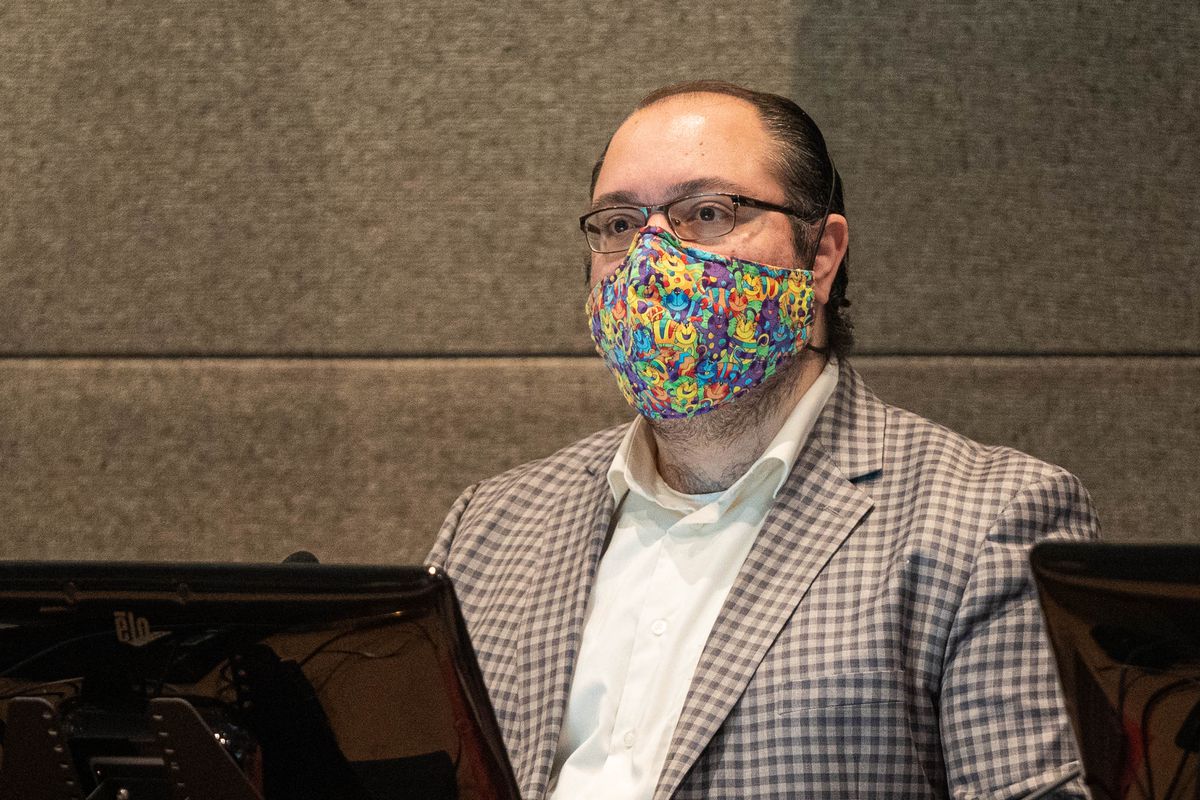 The Anchorage Clerk’s Office on Thursday approved in part a recall petition for Assembly Chair Felix Rivera, on the basis that he didn’t halt an Assembly meeting that may have exceeded capacity restrictions set out in an emergency order.

Several recall petitions have been filed against numerous Assembly members this year. Rivera’s is the only one to be approved so far.

Rivera on Friday said he’s giving the petition a legal review and will decide how to move forward.

“What the sponsors have brought forward just doesn’t seem like appropriate grounds," he said. "It just seems so frivolous to me.”

To move ahead with a recall election, the petitioners now need to get 2,735 signatures; 25% of what Rivera received in the April election. All signatures must be turned in at the same time, and by Jan. 5. Only the petition sponsors can gather signatures.

On Sept. 28, a petition was filed by Russell Biggs and 13 others, claiming Rivera committed misconduct in office and failed to perform his duties as Assembly chair during a meeting.

The allegations stem from an Aug. 11 meeting, which occurred under Anchorage Emergency Order 15. The order limited gathering sizes due to COVID-19 to 15 people. Due to the order, the Assembly chambers were closed to the general public for in-person participation. Testimony was given over the phone, and the meetings were livestreamed.

Assistant Municipal Attorney Jessica Willoughby’s legal analysis of the petition is based on the assumption that there were more than 15 people in the chambers. The city did not investigate the veracity of the allegation.

The city’s response denied a part of the petition claiming Rivera’s actions amounted to misconduct.

Willoughby wrote that misconduct in office “requires some component of dishonesty, private gain, or improper motive." She said the petitioners failed to argue how Rivera’s actions rise to the level of misconduct.

“We do not see that the alleged conduct of merely ‘participating’ in a meeting with a number of persons exceeding what is allowed by law, constitutes ‘misconduct in office’ for the purposes of legal sufficiency of a recall application,” Willoughby wrote in the analysis.

Biggs, the petitioner, said via email that he was not happy with the partial denial of Rivera’s recall petition, or the full denial of a similarly worded petition against Zaletel

“We feel that there is a concerted, impartial effort to deny the valid efforts to utilize the remedy provided by law to remove our legislators for serious misconduct, and that the municipal attorney’s tortured legal language used to justify the assembly member’s refusal to abide by the emergency order limitations on gathering size to be the height of hypocrisy given that those same emergency orders limitations severely affected the ability of many Anchorage businesses to both operate and survive during the COVID outbreak,” Biggs said in the email.

This week, the city and Assembly were sued for closing the Assembly meetings to in-person participation while Emergency Order 15 was in place.

Rivera said the recalls amount to personal attacks rather than anything substantive.

“The logic of the sponsors doesn’t pass the smell test," he said. "Absolutely not. This is a personal vendetta, at least that’s what this feels like. That’s not how this should function.”