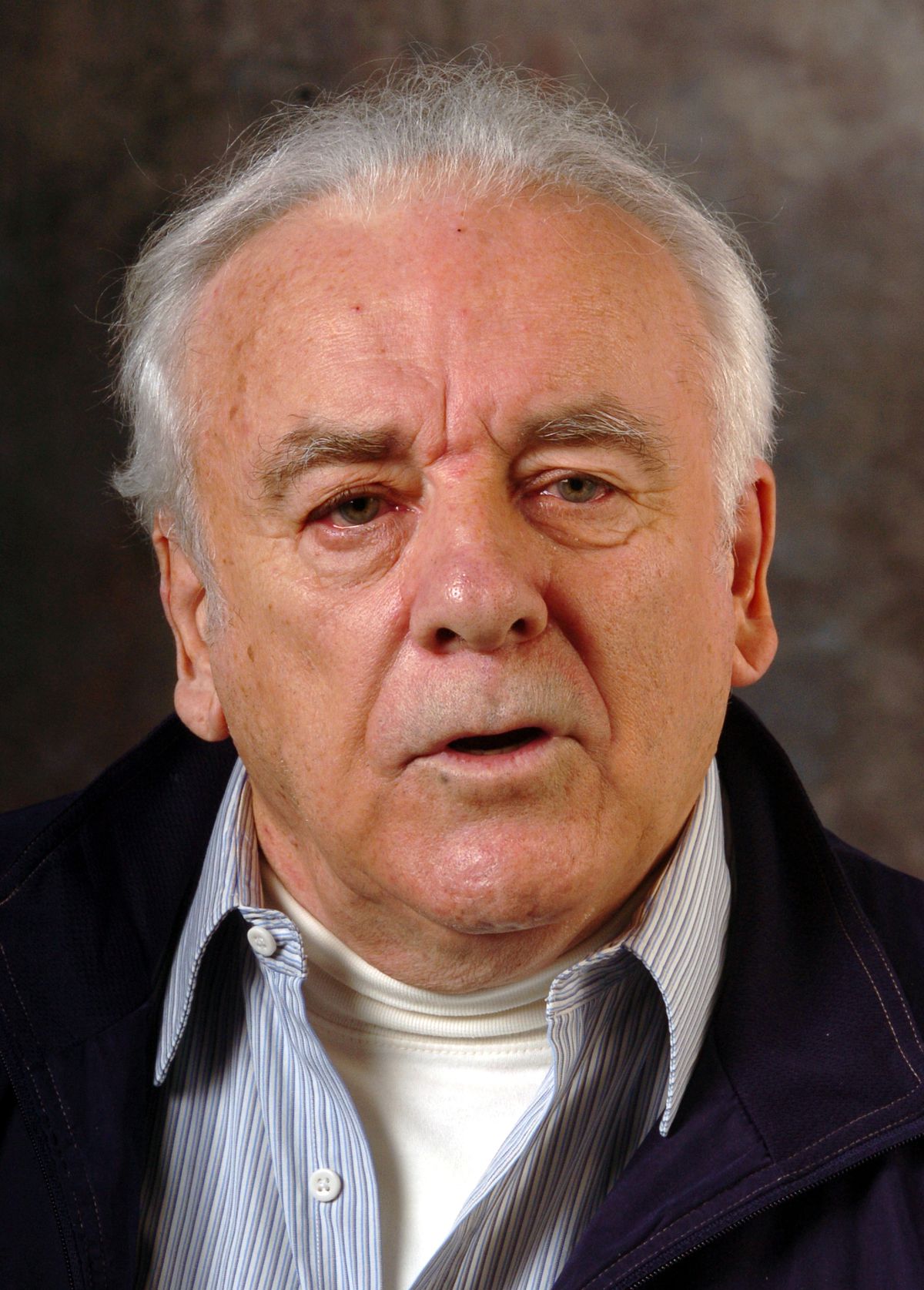 Hamel was an oil broker living in Alexandria, Virginia, when he turned crusader against the industry in 1980 after oil companies refused to compensate him -- or admit wrongdoing -- for selling him oil from Alaska that contained too much water.

Hamel, a former aide to Alaska Sen. Mike Gravel in the 1970s, became a conduit for industry workers and contractors who saw rule-breaking and environmental contamination on the North Slope and Valdez but would not complain to supervisors for fear of retaliation. Hamel would present the complaints to state and federal regulators or tip off his many media contacts, often without revealing his sources, friends said.

Keeping track of the industry in Alaska for more than two decades, Hamel cost companies millions of dollars as he exposed air and water pollution at the Alyeska Marine Terminal in Valdez, in tanker traffic at sea and at a Fairbanks refinery.

He was one of the first people to draw public attention to corrosion of the trans-Alaska pipeline, years before Alyeska Pipeline Co. acknowledged the problem.

He notified regulators of cheating on safety records related to blowout preventers on the North Slope.

BP, Exxon and Arco were the three dominant oil producers, which owned and operated Alyeska, in the 1980s and 1990s. Steiner said Hamel's work led to greater transparency in the oil industry, and better internal reporting.

"It's a different time now and there are more checks and balances and regulations," Steiner said. "The notion of transparency and being open with the public is a stronger feature these days. It's not perfect, but it's certainly an order of magnitude better."

Michelle Egan, director of corporate communications at Alyeska, said the company encourages employees to speak up and report problems today. Past experiences, such as Hamel's efforts, as well as "the influence of employees, management and stakeholders, have all contributed to shaping today's culture," Egan said.

Steiner met Hamel in the 1980s, when Steiner was the University of Alaska Fairbanks' marine advisory agent for Prince William Sound.

Hamel had heard concerns from workers that Alyeska was not properly treating ballast water from ships before releasing oily water into Prince William Sound.

Dan Lawn was the state's lead environmental investigator on that case. He said that investigation revealed several misdeeds, including "cooking the books" in violation of the Clean Water Act.

"If it hadn't been for Chuck Hamel, the state of Alaska would not have investigated the many wrongdoings going on at the Valdez marine terminal and elsewhere," said Lawn, now an environmental consultant who is retired from the state Department of Environmental Conservation.

Hamel also raised concerns that proper safeguards weren't taken as oil was shipped by tankers out of Prince William Sound, before the Exxon Valdez oil spill in 1989, Steiner said.

Not long after the spill, Alyeska hired Wackenhut Corp. of Coral Gables, Florida, then one of America's largest private security firms, to spy on Hamel in an attempt to uncover his sources. The effort involved the creation of the Ecolit Group, a phony environmental organization set up for the sting.

Investigators recorded conversations in Hamel's Virginia home, stole his garbage and wooed him with cash. But the sting was exposed when Wackenhut-hired spies themselves became whistleblowers, tipping off Hamel, reporters and congressional investigators about what was going on.

Kathy Hamel, Chuck's wife, did not respond to requests for comment. She is still grieving, said Steiner, after his April 9 death.

Steiner said he visited Hamel last year at a nursing home in Marysville to let him know how much he was appreciated in Alaska.