Family remembers man killed in Valley of the Moon Park 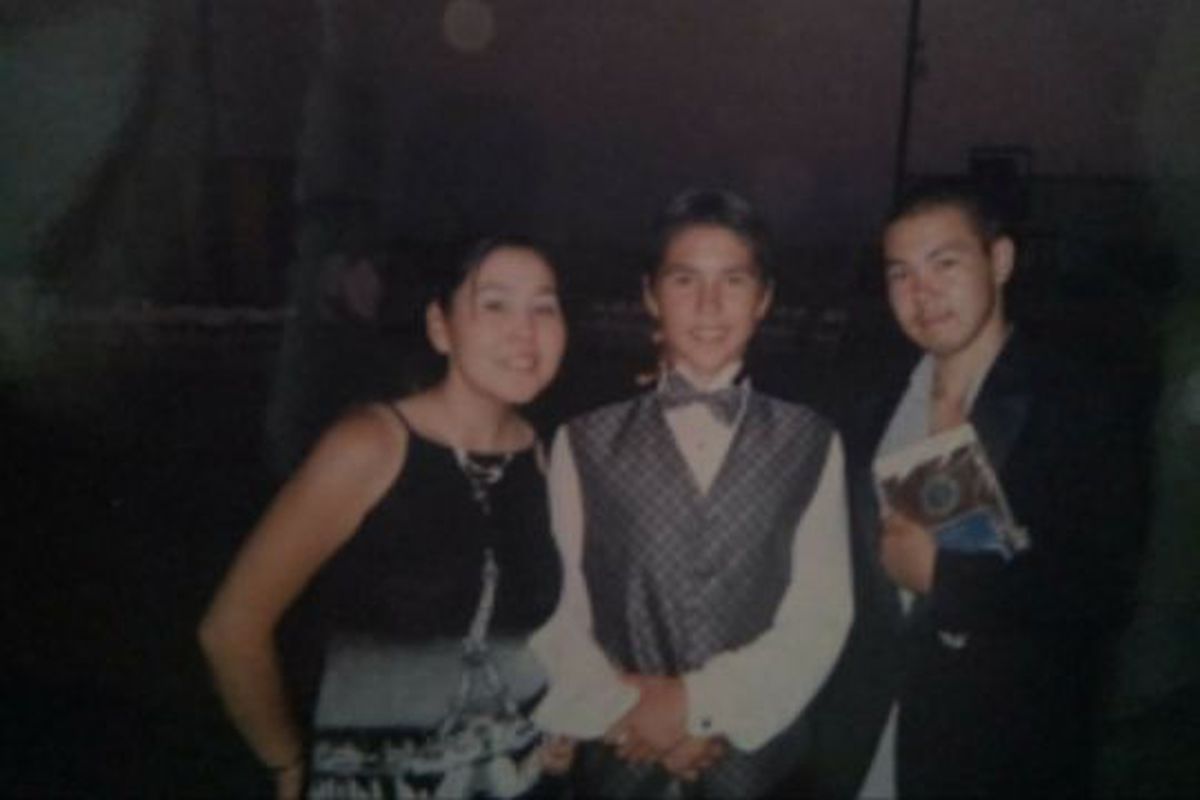 The second victim in a pair of Sunday homicides in Valley of the Moon Park was identified Tuesday by Anchorage police as 34-year-old Kevin S. Turner, who left behind three siblings and had struggled with mental health issues as an adult, his family said.

Turner's sister, Tyla Rose, said Tuesday that he was one of four siblings — along with two brothers and Rose. They were born in Dillingham and moved to Anchorage in 1990, Rose said.

Turner's biological parents took in youths from foster care, Rose said, and they had about a dozen foster children through their household over the years.

"My family was a really good family, growing up," Rose said.

On Monday, Rose, her mother and aunt went berry picking. When they returned, they were told that the police had come to their house. She had read the news of a homicide and that police hadn't yet gotten in touch with the second family.

"I had this feeling in my heart, 'I think we're the family,'" Rose said.

Rose said she still didn't know how her brother had died.

No arrests have been made and the investigation continues, police wrote. Police had received some tips about the case, Oistad said.

On Monday, police identified the other victim as 25-year-old Bryant "Brie" DeHusson, a well-known figure in local environmental and social activism circles.

The two bodies were discovered in the park at about 2 a.m. Sunday. Oistad said that when they were found, the time of death was "recent."

It still wasn't clear Tuesday if DeHusson and Turner knew each other.

Turner's younger brother, Billy Ray Turner, said it's unlikely Kevin knew DeHusson. He said his brother was kind and loving, even to people he'd just met. He served as Billy Ray Turner's protector when they were kids.

"He was my hero on more than one occasion," the younger brother said.

Dan Pauk, Turner's uncle, said he had been shocked to learn his nephew had been killed.

[With Valley of the Moon slayings, 2016 is already one of Anchorage's deadliest years]

Turner was a "regular kid" and a nice person, Pauk said, but he had struggled with mental health issues beginning when he was 21 years old. After that, he started getting in trouble with the law, Pauk said.

Turner had been in and out of the court system since he was 19, records show. In 2008, after a theft and DUI charge, he took part in Anchorage's Mental Health Court. After a 2009 felony theft, he periodically broke probation when he would fail to take prescribed medication or return home to an assisted living facility, where he was staying as recently as May 2015.

He'd either get kicked out of or run away from the multiple assisted living homes, Billy Ray Turner said. Kevin Turner told his brother he wasn't treated well at one of the homes, and he decided to leave the Henry House transitional shelter in Anchorage about a month ago after he missed his morning medication twice, Billy Ray said.

That was his last residence, the brother said. He started living on the streets, most recently in a tent with two older men "a few blocks" from the park, he said.

Billy Ray Turner went searching  for his brother as recently as Monday night. He didn't yet know Kevin was the other victim in the double homicide at the park.

"I'd like to know more about my how my brother was murdered," he said. "The streets don't feel safe right now, and until this person is brought to justice they won't."

Pauk, who lives in Manokotak, last saw Turner in July when Pauk came to Anchorage after some summer fishing. Turner appeared to be doing well.

Oistad declined to provide additional information about the case, including whether the victims knew each other, or any circumstances surrounding their deaths.

"Maybe he was in the wrong place at the wrong time," Pauk said of his nephew.