25 years after Sophie Sergie was found dead in a UAF bathtub, Maine man charged with murder 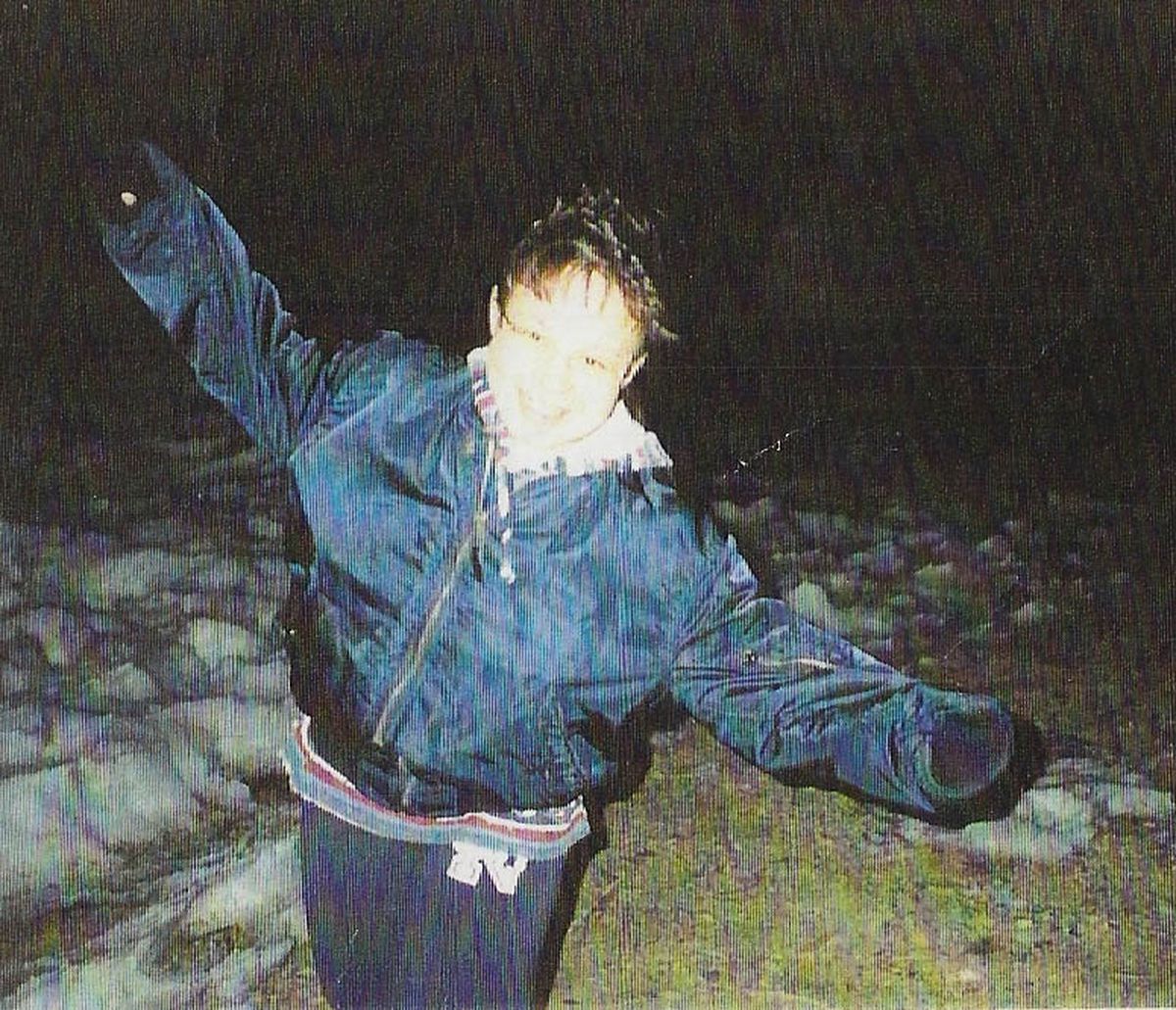 Alaska State Troopers made an arrest Friday in the 25-year-old cold-case killing of Sophie Sergie, who was brutally killed in a dormitory at the University of Alaska Fairbanks in 1993.

Steven H. Downs, 44, of Auburn, Maine, was arrested and charged with sexual assault and murder in the death of 20-year-old Sergie, the state troopers said in a news conference in Anchorage on Friday. Downs was employed as a nurse in Maine, according to charges.

Col. Barry Wilson, director of the Alaska State Troopers, said Sergie, from the western Alaska village of Pitkas Point, was visiting a friend at UAF in April 1993 when a custodial worker found her body in a bathtub at the Bartlett Hall dormitory. She had been sexually assaulted, stabbed multiple times and shot in the back of the head, according to the charging document.

Sergie had left her friend’s dorm room to smoke a cigarette shortly after midnight on April 26. The friend advised her to smoke by the exhaust vents in the communal women’s bathroom because it was too cold to go outside, according to the charging document. That was the last time she was seen alive, troopers said.

Investigators managed to recover DNA evidence from Sergie’s body, but no matches turned up and the investigation went cold.

The same technology was used to identify Joseph James DeAngelo, who is on trial in California for the “Golden State Killer” murders, troopers said.

The new method led troopers to Downs, who was living across the country in Auburn, Maine.

Downs, who was 18 when Sergie was killed, had been living in Bartlett Hall at the time of her death, according to the charging document in the case. His roommate told investigators Downs had kept a .22-caliber handgun, the same caliber weapon that had been used in Sergie’s killing, in their dorm room.

According to the charging document, Downs attended UAF from 1992 to 1996, lived in Arizona and later returned to Maine, where he “was most recently employed as a nurse.” He has no previous arrests, the charges say.

On Wednesday, Downs told Maine State Police, working with Alaska State Troopers, that he recognized Sergie from posters that had been put up after she died, but denied knowing her or going to the floor of the building where she was killed, according to the charging document.

He reportedly told investigators, “I remember the pictures, it’s terrible, poor girl,” according to the charges.

He told investigators he had been in his girlfriend’s room on the night Sergie was killed and said he believed soldiers from nearby Fort Wainwright were responsible for her death, since they were “often in the building,” the charges say.

A DNA swab taken from Downs matched evidence taken from Sergie’s body, the document said. Downs was taken into custody without incident on Friday and will be extradited back to Alaska, where he will face a grand jury, Wilson said.

“As the director of this agency, and as a member of the investigative team that originally worked on this case, I am both honored and humbled to help bring some closure to Sophie’s family,” Wilson said.

A reprimand appearing on Downs’ Maine nursing license references “unprofessional conduct” on multiple occasions. On one occasion in 2016, he reportedly made comments to a co-worker that “made that individual uncomfortable.” Another coworker made a similar complaint a few months later, according to the warning consent agreement.

He was required to take a training course called “Professional Boundaries in Nursing,” the warning claims.