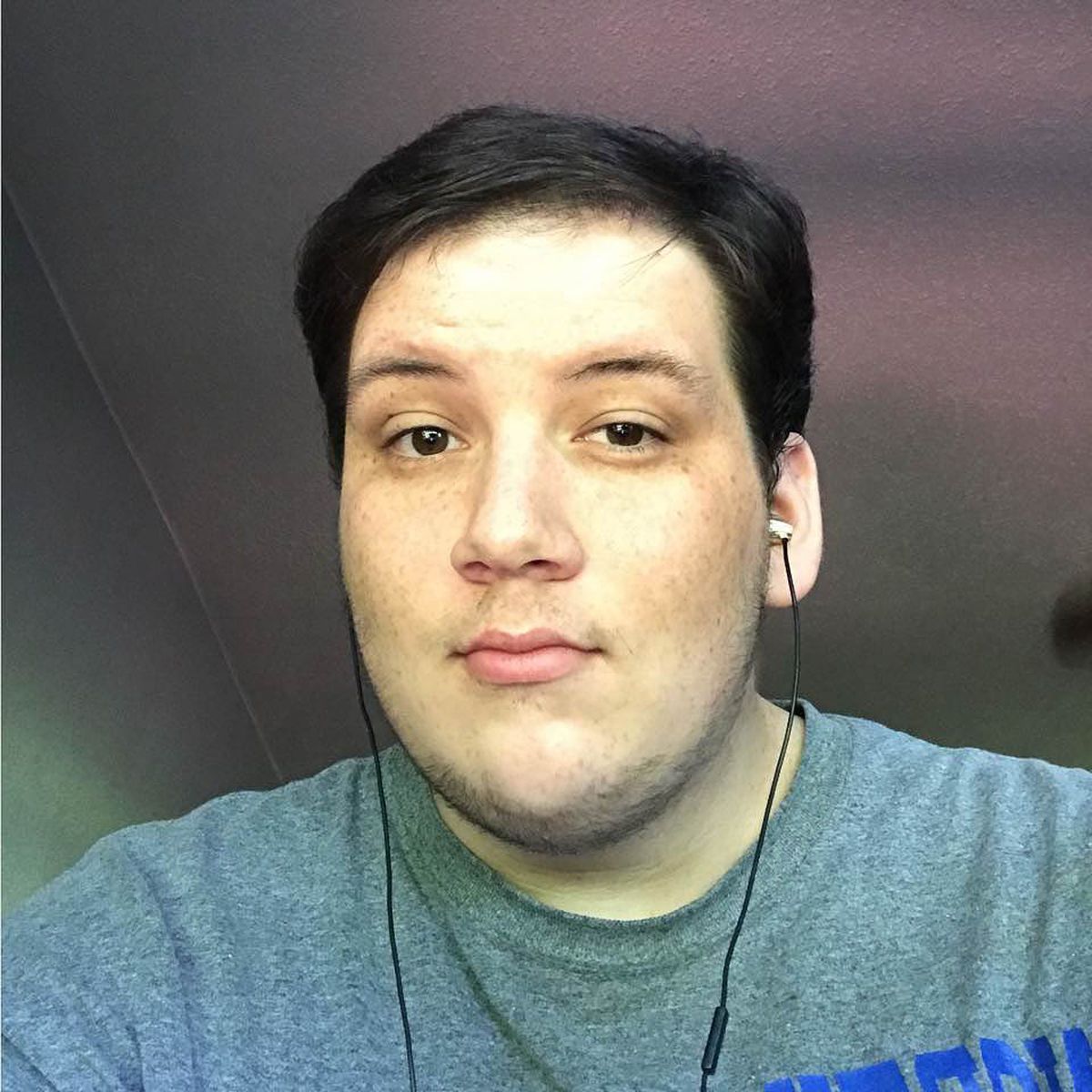 Darin Schilmiller, the 21-year-old Indiana man accused of masterminding a plot to kill a developmentally disabled Anchorage woman in June, pleaded not guilty Wednesday to the federal child pornography charges that linked him to the slaying.

Schilmiller is facing multiple charges in both state and federal court over his alleged online involvement with the Anchorage teenagers accused of killing 19-year-old Cynthia Hoffman near the Thunderbird Falls Trail on June 2.

Prosecutors say Hoffman was bound with duct tape, shot in the back of the head and dumped in the Eklutna River.

Federal charges against Schilmiller accuse him of directing one of the teens charged in the killing, 18-year-old Denali Brehmer, to sexually abuse a 15-year-old girl and send him him photos and videos of the abuse.

At his first court appearance since being extradited to Alaska, Schilmiller answered U.S. Chief Magistrate Judge Deborah Smith’s questions in barely audible tones. An initial “not guilty” plea was entered on his behalf.

Prosecutors say text messages between Schilmiller and Brehmer contained a reference to Hoffman’s killing that ultimately implicated Schilmiller in a bizarre online “catfishing” scheme, in which the rural Indiana 21-year-old posed as a millionaire named “Tyler” on the internet and recruited Brehmer to kill Hoffman.

Brehmer in turn involved four other Anchorage teenagers in the plan, promising them money, prosecutors say. They include 19-year-old Caleb Leyland, who prosecutors say lent his car for use in the killing; 16-year-old alleged gunman Kayden McIntosh; and two other juveniles whose names have not been released to the public because of their age.

“I’m out for one thing and one thing only, and that’s justice,” he told reporters after the hearing. “That’s to make him rot in jail, for all them people to send him to hell.”

Schilmiller is scheduled to make his first appearance in Alaska Superior Court on Friday.