Alaska courts halt evictions, many other proceedings until May because of coronavirus concerns 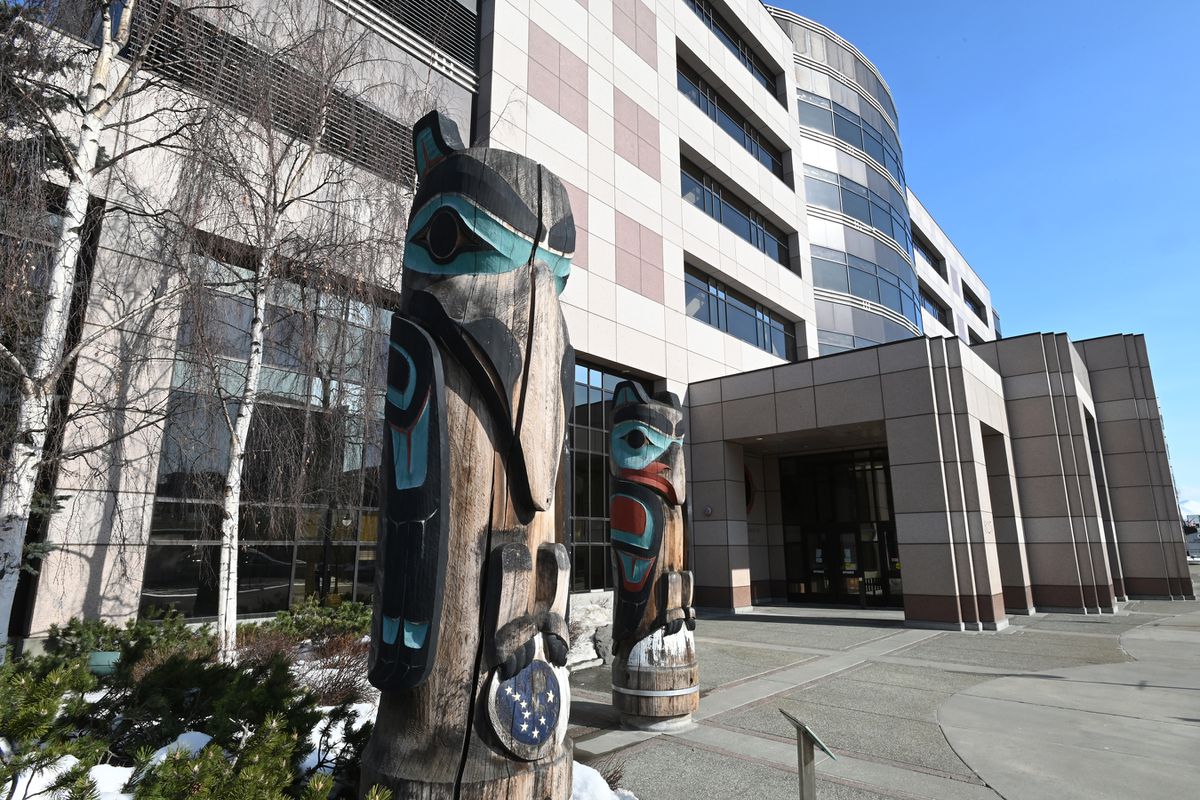 Alaska’s presiding judges on Tuesday halted eviction hearings until May, canceled trials and gave parents guidance on how to deal with custodial arrangements upended by coronavirus closures, among other actions.

Tuesday’s statewide administrative order was the latest in a series of directives from Alaska’s court system, which like other civil institutions has been upended by the coronavirus pandemic.

Judges have been issuing orders changing the way the business of criminal and civil courts runs during the pandemic, touching everything from courthouse weddings to felony trials.

Here’s what the order does:

• Ends eviction hearings during “any suspension,” which would be until May 1. Judges also can put a current eviction order on hold because of the “current public health emergency” and shouldn’t allow the eviction of anyone who is quarantined to move forward.

• Suspends all minor offense cases, like for traffic infractions, until May 1.

• No new jury trials may begin until at least May 1. There were at least 15 felony trials scheduled for the end of March and April for Anchorage alone, according to court schedules. Attorneys say the backlog will be “incredible.”

• All hearings and civil marriage ceremonies, performed in courthouses, are suspended until May 1.

The judges also, for the first time since the coronavirus canceled school, weighed in on how parents living under court custody arrangements should operate in the absence of regular school schedules.

“Many custodial schedules are tied to the school year,” the order says. “Now that schools have been indefinitely suspended, parties should maintain the school schedule, unless they can agree on a new schedule.”

The triggering of what would be the summer break schedule “will depend on whether the school year is resumed during part of the normal summer,” the order said.

“This is merely guidance. Parents are encouraged to resolve their own unique problems,” the order says. If a judge is needed to resolve a problem, expect “abnormal delays.”