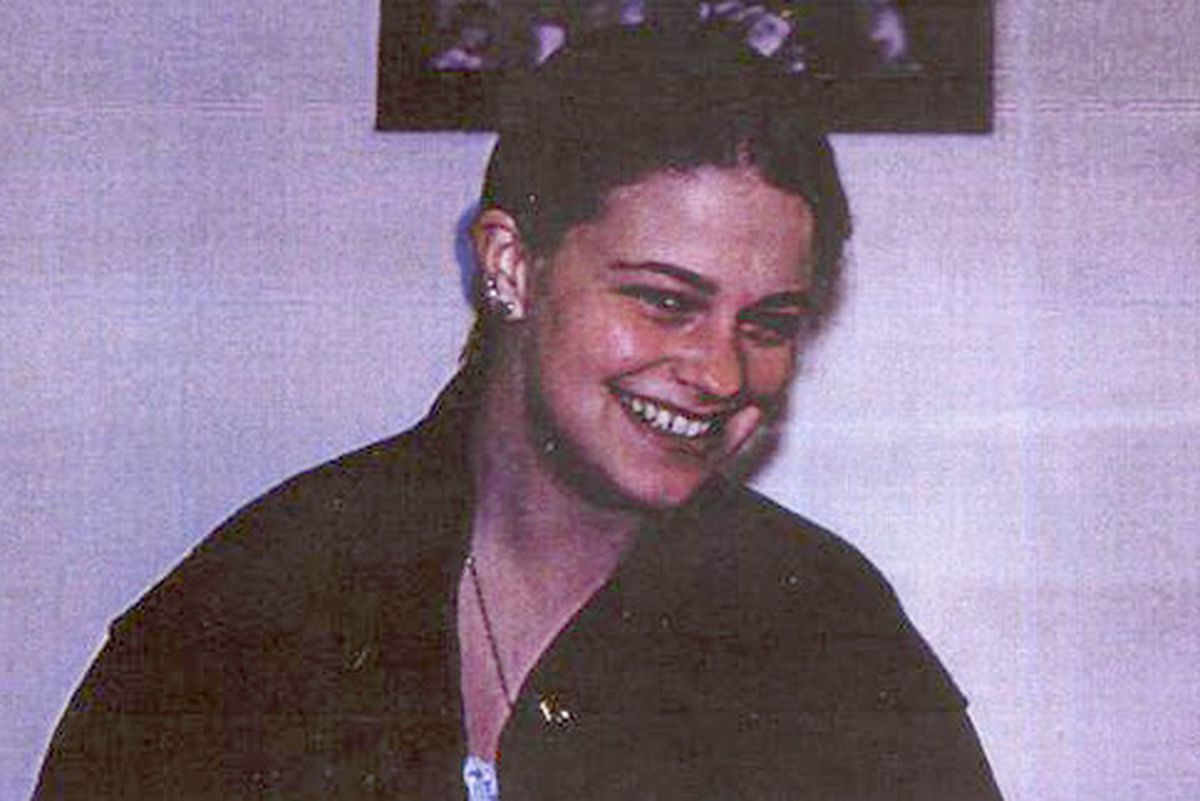 Jessica Baggen disappeared in the early morning hours of May 4, 1996. The rape and murder case has been solved, Aug. 2020. (Photo provided by Alaska State Troopers)

Jessica Baggen disappeared in the early morning hours of May 4, 1996. The rape and murder case has been solved, Aug. 2020. (Photo provided by Alaska State Troopers)

Early on a May morning in 1996, a Sitka teenager named Jessica Baggen set out to walk home from her own birthday celebration, a distance of a mile. She had just turned 17.

Baggen never showed up at home, leaving her parents frantic. A few days later, her body was found just off a bike path along Sitka’s Sawmill Creek Road, according to news reports from the time. Her remains had been hastily buried in a hollow beneath a fallen tree. Police said the teenager had been raped and strangled.

The killing left a community mourning a vibrant teenager known for her independence and free spirit. Baggen’s obituary called her a “true Sitka kid” and talked about her love of fishing and cooking. It described the teenager relishing family “Thanksgiving pie-making marathons” with Willie Nelson songs playing in the background, and her hope to study photography in Arizona.

For more than 24 years, the killing remained unsolved.

On Tuesday, the Alaska Department of Public Safety announced it had solved Baggen’s case using an emerging technique called genetic genealogy that has yielded charges in two other Alaska cold case homicides in the past year and a half. Evidence pointed toward a man named Steve Branch, 66, who had lived in Sitka but had moved a decade ago to a small town in Arkansas.

When cold case investigators traveled there to confront him and ask for a DNA sample last week, he killed himself, according to the Department of Public Safety. An autopsy confirmed his DNA was linked to Baggen’s body, said David Hanson of the Alaska State Troopers Tuesday.

The Baggen case is the third high-profile unsolved Alaska murder to be cracked with the new and powerful technique of genetic genealogy, which uses online DNA genealogy databases to compare with genetic samples from crime scenes.

In February 2019, Steven H. Downs, 44, a Maine man identified using the genealogy technique, was charged with murder in the death of Sophie Sergie, found dead on the University of Alaska Fairbanks campus in 1993.

In September, Donald McQuade of Oregon, 62, was charged in the unsolved murder of Shelley Connolly, an Anchorage teenager whose body was dumped along the Seward Highway, more than 40 years after her death.

It is not clear how the genealogy evidence gathering techniques will hold up in court. None of the cases have gone to trial yet. Because of Branch’s death, the Baggen case never will.

In 1996, the discovery of the teenager’s body left Sitka, a Southeast Alaska harbor town of 8,000 with little crime and almost no homicides in fear, news reports from the time said. Police held community meetings to reassure frightened residents.

Soon after Baggen’s death, a Sitka man confessed — but no physical evidence connected him to the crime. He was tried and acquitted.

At various times over the next decades, the Sitka Police Department, Alaska State Troopers and a private investigator hired by Baggen’s family looked into the crime. More than 100 potential suspects were cleared through DNA comparisons, according to the Alaska State Troopers. A fund started by the family of Bonnie Craig to solve cold case murders put Baggen’s death on the list of high priority cases to solve.

In 2019, the Alaska Bureau of Investigation’s cold case unit uploaded a genetic sample taken from the original crime scene to genealogy databases, where people voluntarily upload their own genetic information to create family trees based on DNA. Two genetic genealogy experts, one from the state crime lab and one from a private forensic DNA analysis firm called Parabon NanoLabs, worked to identify the suspect, according to the Department of Public Safety.

By 2020, the genealogy path had yielded what investigator Randy McPherron called a “very complex” family tree. It pointed at a suspect: A former Sitka man named Steve Branch who was now living in Austin, Arkansas, population 2,000.

Branch had lived in Sitka around the time of Baggen’s murder. Public records show he had been charged with sexual assault the same year, but the case was disposed. It’s not clear why. Records also show that Branch lived at addresses that include several along Sawmill Creek Road, where Baggen’s body was found.

It is not clear whether Branch had ever been previously identified as a suspect in Baggen’s death.

This year, Alaska police enlisted Arkansas police in an attempt to get a “discarded” DNA sample from Branch --from a thrown away cup or a tossed cigarette, for example. They never got one. Finally, Alaska investigators flew to Arkansas to confront Branch in person, according to an account from the Alaska Department of Public Safety.

The investigators planned to ask Branch for a DNA sample.

Branch denied he had killed Baggen. And he refused to give a sample. The investigators left to get a warrant. A half hour after the investigators left, Branch shot himself. Arkansas officials ruled the death a suicide, according to the Alaska Department of Public Safety.

This year in May, Jessica Baggen would have turned 41.