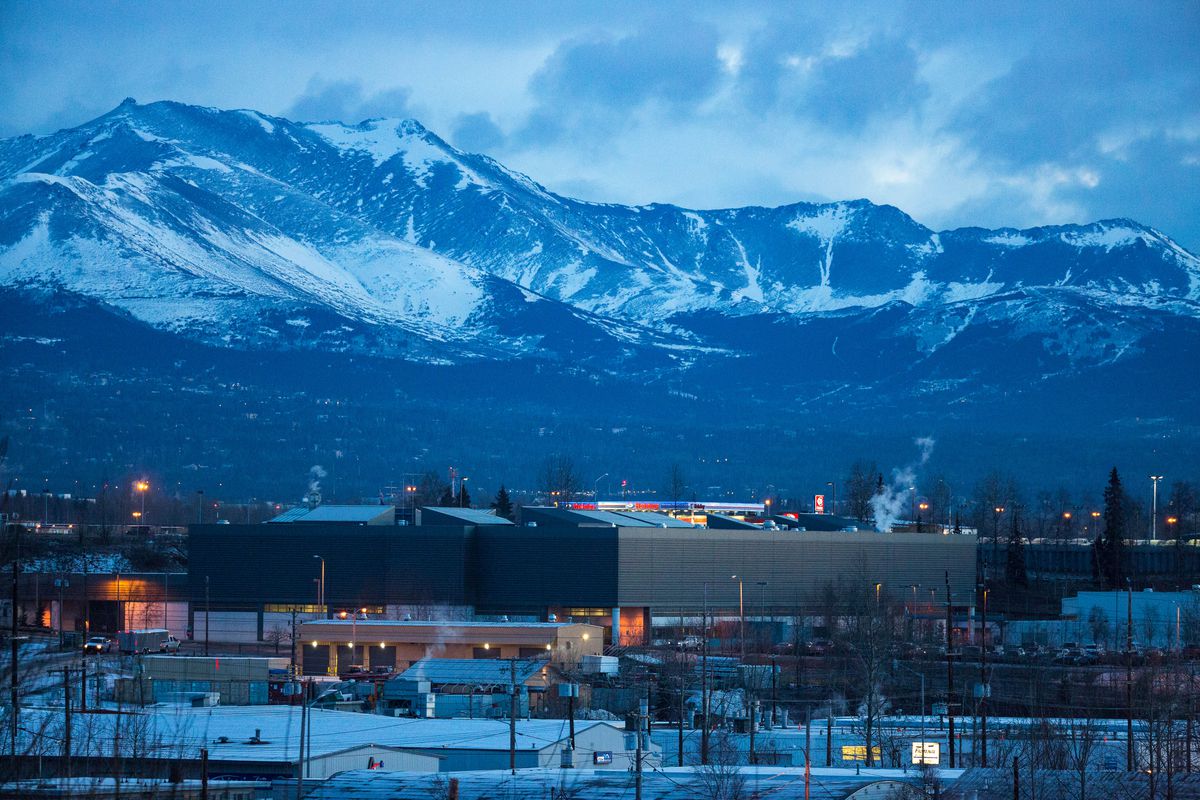 Attorneys must be allowed to visit clients in Alaska jails and prisons regardless of whether the inmates are vaccinated or not, an Anchorage Superior Court has judge has ruled.

The ruling means more Alaskans incarcerated without in-person legal advice -- or opportunity for trial -- for more than a year will finally get to see their lawyers.

Monday’s order stems from a lawsuit filed at the end of January by a group of Alaska defense attorneys on behalf of their clients. The attorneys argued that continuing to ban lawyer-client visits deprived defendants of their constitutional right to counsel.

The Department of Corrections must open up attorney visits and can’t deny lawyers access to facilities without good cause, Judge Una Gandbhir wrote.

“The lack of in-person visitation for unvaccinated clients has a demonstrable negative impact in the quality of advocacy of criminal defense lawyers,” Gandbhir wrote.

With criminal trials expected to resume soon, any delay in allowing lawyers and clients to meet “might prove fatal to the liberty interests of countless currently incarcerated Alaskans,” she wrote.

The DOC will comply, wrote spokeswoman Sarah Gallagher. Face masks will be required, appointments must be scheduled in advance and attorneys will face health and temperature screenings at the door, Gallagher said.

In March 2020, the Alaska Department of Corrections halted all in-person visits at jails and prisons around the state in hopes of keeping the coronavirus out of vulnerable jails and prisons.

Despite the total lockdown, the virus spread within many Alaska institutions: At Goose Creek Correctional Center, nearly every inmate ultimately contracted COVID-19.

In mid-March 2021, with vaccines becoming widely available across the state, the DOC reopened attorney visitation -- but only for inmates who had completed vaccination.

People incarcerated in Alaska are offered vaccines but are not required to get the shots.

Many haven’t: As of Tuesday, 1,598 out of 4,516 people incarcerated had completed their vaccination series, according to data from the DOC. That’s about 35% of the prison population. Some 2,518 individual inmates had received at least one shot.

In filings, lawyers argued that a video or phone call isn’t the same as sitting and talking with a client, and that legal representation was suffering.

“What we were hearing is the mental condition of their clients was deteriorating,” said Jeff Robinson, an Anchorage attorney who argued the case on behalf of the lawyers.

“Many clients I have represented have been paranoid about communicating over the prison phone system for fear they might be monitored,” wrote Benjamin Muse, an assistant federal defender, in an affidavit filed with the lawsuit.

With misdemeanor trials set to resume in late April, there will be many trials to prepare for, Muse wrote. That required the kind of in-depth conversation that doesn’t happen over the phone.

“I do not believe the court system can fairly resume jury trials for all in-custody clients until the DOC permits in custody visitation,” he wrote.

Attorneys also wrote that many defendants suffer from mental illness or cognitive disorders -- making communicating by phone or on video difficult. Others don’t trust the notion that phone or video calls are actually private.

“I have no confidence in the confidentiality of any remote communication between attorneys and clients in DOC custody,” wrote Burke Wonnell, an assistant federal defender in Anchorage.

The months without lawyers have caused some to listen to the advice of other inmates, rather than the lawyers they get to speak with only by phone.

“I have seen an increase in the number of my clients taking the advice of ‘jailhouse lawyers’ instead of mine,” Wonnell wrote.

Visits by friends and family members are still not allowed, the DOC said.