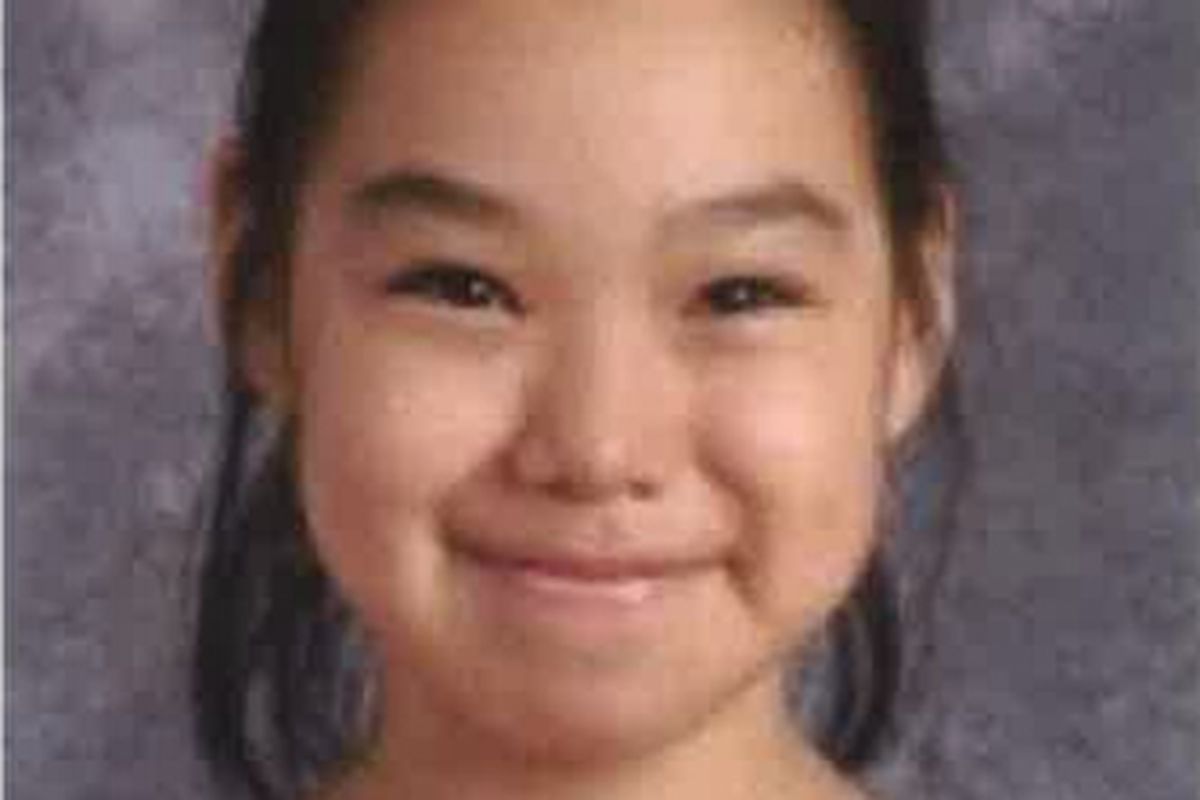 Ashley Johnson-Barr, 10, did not return home after going outside to play Thursday afternoon, Sept 6, 2018, the mayor of the borough in Kotzebue said. (Photo provided by Kotzebue Police Department)

Ashley Johnson-Barr, 10, did not return home after going outside to play Thursday afternoon, Sept 6, 2018, the mayor of the borough in Kotzebue said. (Photo provided by Kotzebue Police Department)

Johnson-Barr disappeared Sept. 6, 2018, prompting a citywide, multi-agency search. After eight days, her body was discovered on the tundra more than 2 miles from a playground where she was last seen. Investigators found extensive evidence of sexual assault, based on the medical examiner’s Sept. 15 autopsy, with cause of death labeled as asphyxia due to obstruction of her airway and constriction of her neck.

Investigators say they linked Wilson to the crime through DNA evidence, witness interviews and surveillance footage. According to a Monday statement from the State of Alaska Department of Law, Wilson eventually confessed to the murder after the case investigator, Sgt. Scott Bartlett with the Alaska State Troopers, confronted him with the evidence linking him to the crime.

After Wilson was charged in the killing, relatives told a reporter with the Anchorage Daily News that he had begun a pattern of rape and sexual abuse of young girls decades earlier, and had abused them when they were children.

As part of the plea, Wilson admitted to all conduct alleged in the initial charges and also four statutory aggravating factors to be considered in his sentencing: deliberate cruelty towards the victim, targeting a vulnerable victim, most serious conduct within the class of offense and similar prior conduct involving one or more other victims.

Wilson’s sentencing is set for Sept. 21. The State of Alaska and Wilson entered into a plea agreement prior to Wilson’s change of plea. If the court accepts the plea agreement, Wilson will be sentenced to a total sentence of 198 years with 99 years suspended.