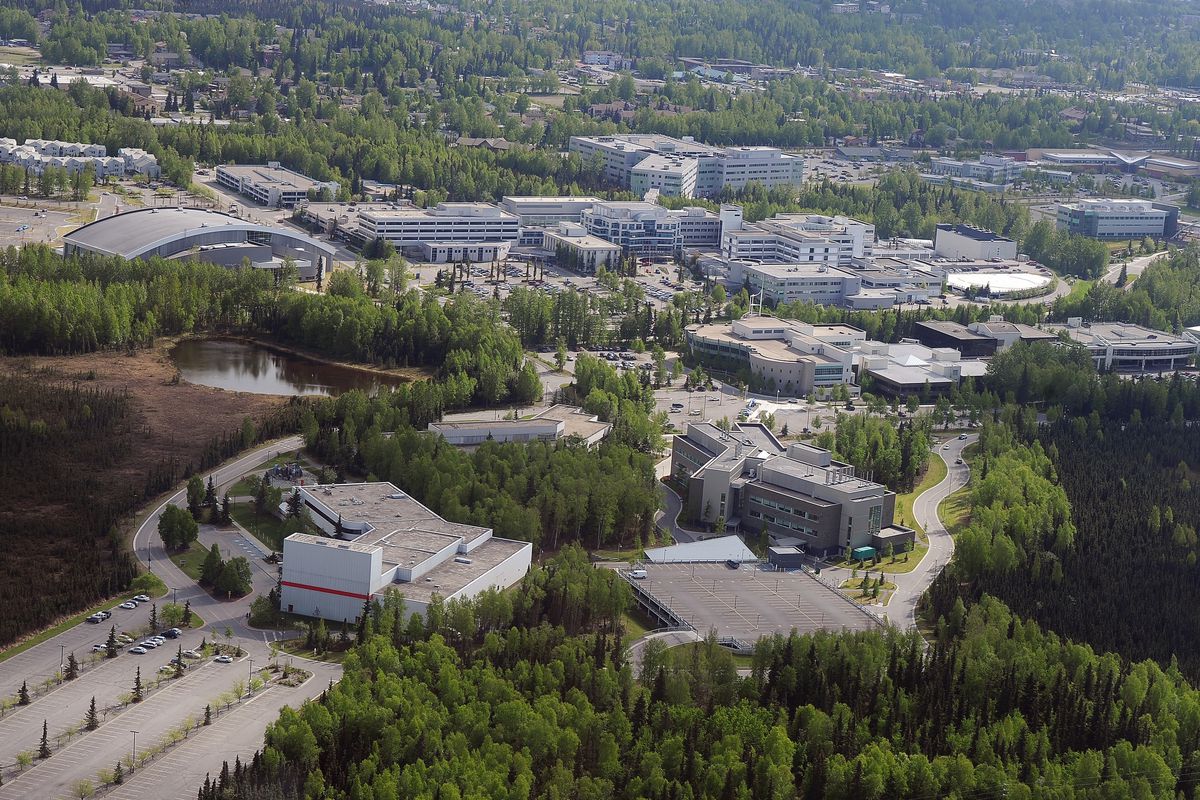 Furlough notices went out to University of Alaska employees on Monday in the wake of Gov. Mike Dunleavy’s huge cut to its state funding, according to a UA spokeswoman.

About 2,500 University of Alaska staff must take 10 days of unpaid leave during the current fiscal year that started Monday, unless the state Legislature reverses Dunleavy’s veto, said the furlough notice from UA President Jim Johnsen.

On Friday, Dunleavy erased $130 million in state support for the public university system on top of a $5 million cut approved by the Legislature. In total, that’s a 41% cut in state funding from last year, and a 17% cut to UA’s overall budget.

Dunleavy said Friday that UA cannot “be all things to all people.” University leadership, he said, can turn UA into a smaller and leaner, but still productive, university. Johnsen described Dunleavy’s veto as devastating and unprecedented, and is calling on the state Legislature to override it.

[As they consider veto overrides, Alaska lawmakers can’t agree where to meet]

The furlough impacts full-time and part-time staff, said Monique Musick, UA communications and marketing manager who is also impacted by the furlough. In fall 2018, that total represented roughly 65 percent of all of UA’s non-temporary employees, according to a document from the university system. UA could implement the furlough days during winter and spring break, said the notice from Johnsen.

UA is also freezing hiring, travel and new contracts, Johnsen has said. On Monday, as national media published stories about the budget cuts at UA, summer classes continued at university campuses, and groups of faculty and staff met to discuss the governor’s veto and what to do next. University officials are also working on contingency budget plans, said a letter from Johnsen published online Monday.

“I think everyone is feeling the pain, and everyone is kind of in shock,” said Maria Williams, chair of the UA Faculty Alliance and a professor at the University of Alaska Anchorage. “People are definitely trying to figure out the best way to be advocates.”

If the governor’s veto is not reversed, the UA Board of Regents is prepared to declare “financial exigency” the week of July 15. That basically means UA’s expenses exceed its revenues, and it would allow for expedited cuts, including laying off tenured faculty with less notice.

To override the veto, the Legislature needs 45 of its 60 members to agree, which some lawmakers have said is unlikely.

Legislators could also choose to add funding in a supplemental budget bill or in the state capital budget.