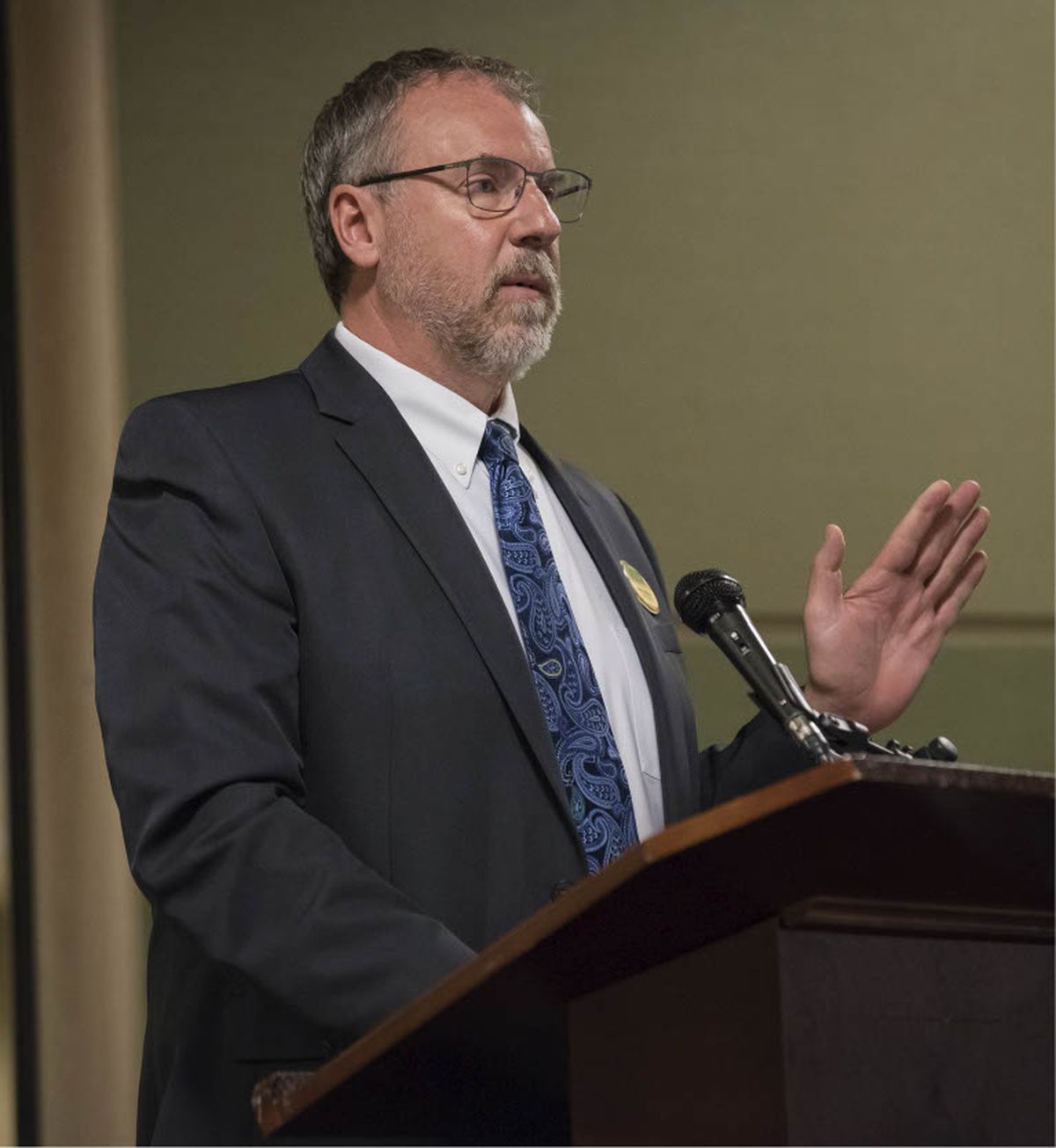 Outgoing chancellor Cathy Sandeen has accepted a position as president of California State University’s East Bay campus. Schultz is expected to fill the position until a permanent chancellor is named.

The search for a new chancellor begins later this month, according to the university’s announcement.

“Bruce brings a steady hand and long history of commitment to student success and enrollment management,” Pitney said in her announcement. “He was instrumental in preparing UAA for the fall semester under a COVID environment, and he knows how to mobilize the UAA community to address the critical issues it faces.”