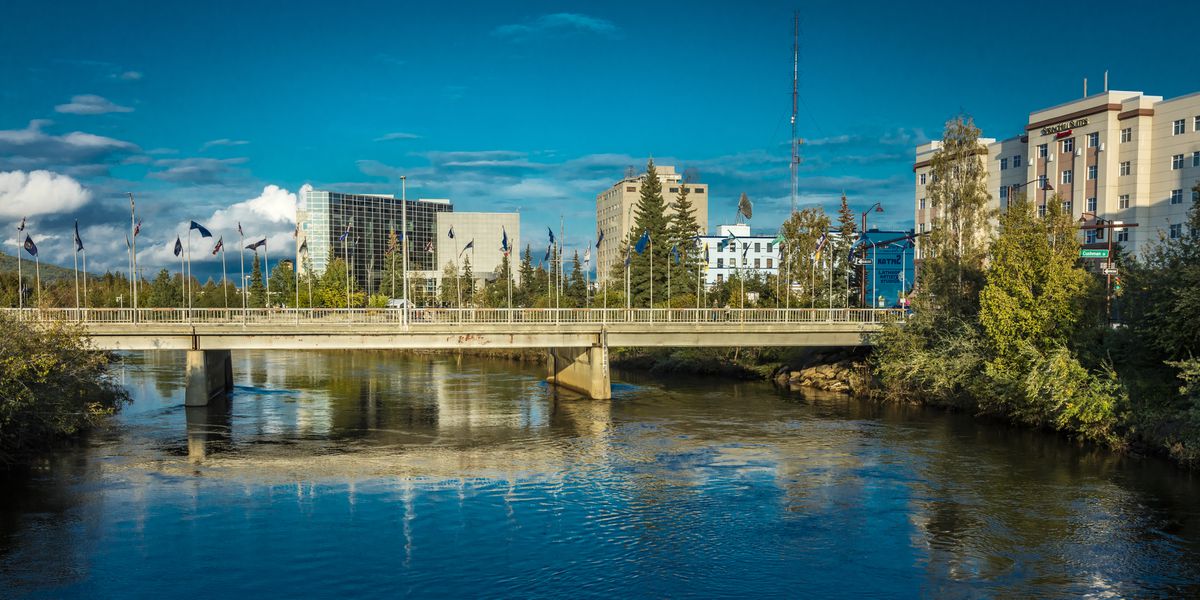 State officials are closely tracking the recent spread of coronavirus infections in the Fairbanks area amid a sudden spike in cases there.

The Fairbanks North Star Borough added 86 cases in the last week alone, according to an orange alert posted on the Alaska Department of Health and Social Services COVID-19 dashboard. The alert is a new component of the information the state makes available to the public.

The borough’s total cases Wednesday stood at 237 — 153 of them considered active infections, according to state data.

Six cases in the borough were among 57 new infections reported Wednesday by the state. Eight people are hospitalized with the virus in the Interior, according to a local version of the state dashboard.

The positivity rate in Fairbanks, calculated by the number of positive results per total tests performed, rose to 14% by Wednesday, state officials said. That’s far higher than the state’s overall positivity rate of 1.85%, according to Dr. Anne Zink, the state’s chief medical officer.

Top state health officials said Wednesday that they saw Fairbanks’ numbers creep up to current levels and held a meeting with local officials to make sure there’s enough testing to detect the disease throughout the community.

Also on Wednesday, the mayors of Fairbanks, North Pole and the borough issued a proclamation saying they “strongly encourage” the use of a cloth face covering or mask in public and encouraging the public to continue to take precautions to prevent the spread of disease in the community.