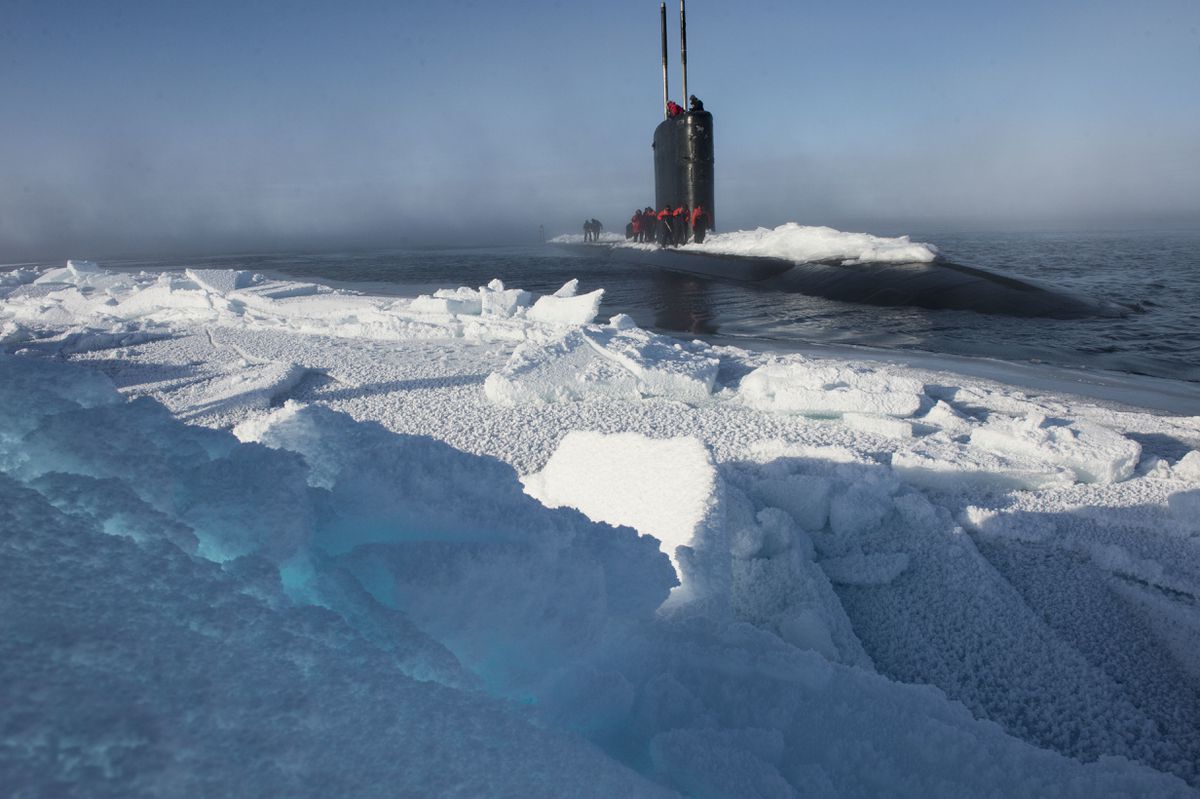 JUNEAU — The U.S. Department of the Navy released details of a new strategy for operations in the Arctic as competition for resources among nations increases in the region.

Members of Alaska’s congressional delegation have expressed support for the increased focus on the Arctic, the Juneau Empire reported Saturday.

The Navy statement titled “A Blue Arctic” provides an outline of planned operational changes for the military’s sea services in and around Alaska, including the Navy, Coast Guard and Marine Corps.

The services will operate a full range of missions, adapt to Arctic operations and work with local and Indigenous communities to build regional security, the Navy said.

The Navy highlighted the regional strategy as receding sea ice blamed on climate change makes mineral and biological resources more accessible to nations that can exploit them.

The U.S. and China have invested in expanded icebreaker fleets to support northern operations, while Russia has expended vast amounts of resources to modernize its northern fleet.

“The coming decades will witness significant changes to the Arctic Region,” the strategy statement said. “Encompassing about six percent of the global surface, a Blue Arctic will have a disproportionate impact on the global economy given its abundance of natural resources and strategic location.”

Republican U.S. Rep. Don Young of Alaska said in a statement that the U.S. must ensure its waters are navigable and the military has the necessary equipment and training “to keep the peace in a rapidly evolving climate.”

“We must remember that the United States is not the only country working to pursue new opportunities in the Arctic - our adversaries are as well,” Young said.

Republican U.S. Sen. Dan Sullivan of Alaska said in a statement that the Navy recognizes the critical importance his state has in the region.

While acknowledging the need to evolve U.S. forces in the region, the strategy “lacks some of the urgency needed to drive the development of critical capabilities that are required to effectively compete with our rivals in the Arctic,” Sullivan said.

“As the only Member of Congress from inside the Arctic Circle, I will continue doing all that I can to keep Alaska front and center in America’s Arctic strategy,” Young said.