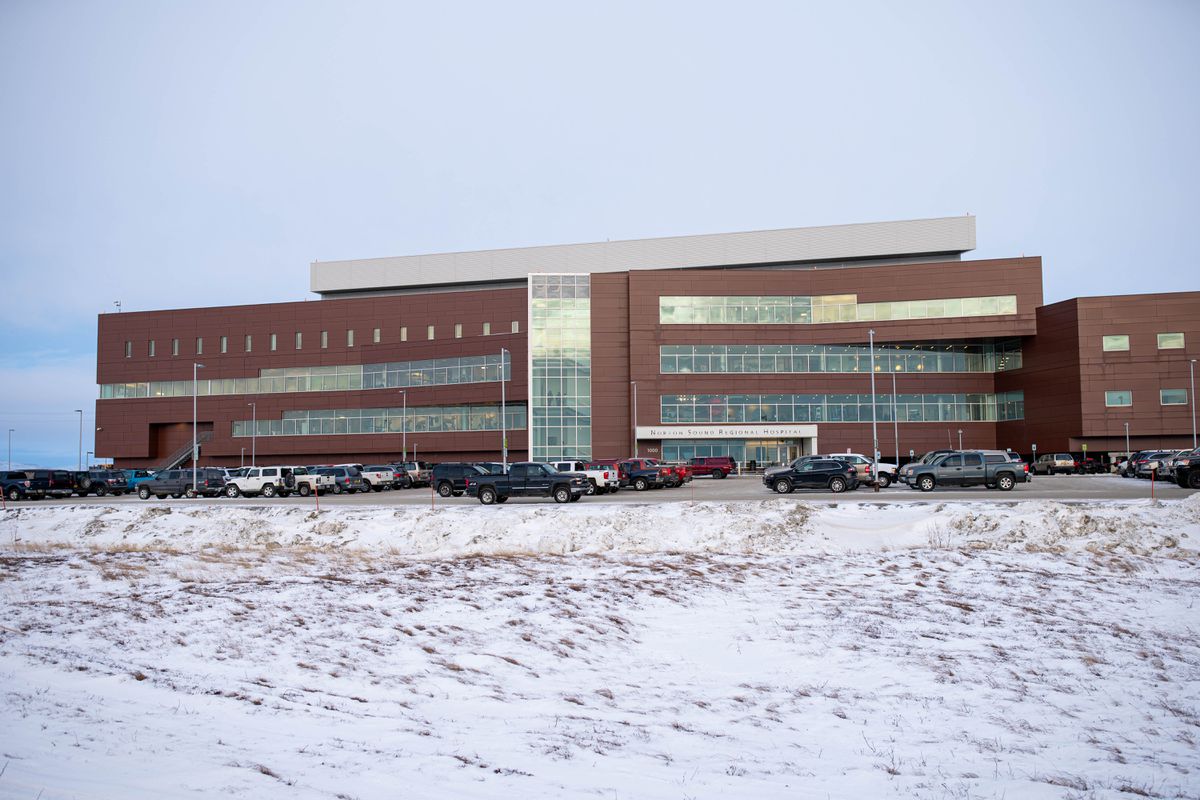 A second Norton Sound Health Corp. employee in Nome has tested positive for COVID-19, the health corporation said Friday, a day after it announced the first case detected among its workers.

Public health officials are still investigating how the coronavirus was transmitted in both cases, said Reba Lean, a public relations manager at the health corporation.

Norton Sound Health Corp. closed its Nome facilities for cleaning Friday after the first employee case was confirmed. The cleaning will take four days, but the emergency room and nurse call lines will remain open.

Both cases were detected through routine testing of employees, Norton Sound Health Corp. said. Out of 500 of its employees in Nome, 150 were tested this week. All staff members will be tested before starting work Tuesday.

Norton Sound Health Corp. began twice-monthly testing of employees on May 18, and said that both patients “agreed to disclose their home community of Nome” and self-isolated immediately after they learned they tested positive.

The new cases announced this week bring Nome’s case tally to three. In April, a GCI store employee in Nome also tested positive for the illness.

“The first community case was identified on April 14, and as more tests are completed, NSHC expects to see more positive cases,” the health corporation said in the statement.

Nome’s city manager, Glenn Steckman, said he’s disappointed that it’s not known how the disease may be spreading there.

While health officials still need to complete their contact tracing, Steckman said the first Norton Sound employee to test positive did not appear to have traveled recently.

“Obviously, everybody is waiting to see if there’s another case within a short period of time, and that could change everybody’s thinking here,” Steckman said Friday afternoon. The second case involving an employee was announced just hours later.

Norton Sound Health Corp. urged everyone in the Nome region to seek testing as a way to detect any asymptomatic spread of the illness. A walk-in testing tent in Nome is open to the public from 8 a.m. to 5 p.m. Monday through Friday, the health corporation said, and residents of villages in the region can contact their local clinic to arrange for testing.

“NSHC has an adequate supply of test kits and urges all members in the community of Nome, especially those who work in close contact with the public, to frequently test,” the health corporation said.

Though Alaska’s daily statewide COVID-19 numbers are declining, multiple people in remote Alaska communities have recently tested positive for the illness, including a traveler to a Yukon-Kuskokwim-area village and a seafood industry worker in Dillingham who was later moved to Anchorage.

Restrictions on travel from communities in the Nome census area have been lifted, Steckman said, but people coming from other parts of the state still must quarantine upon arrival to Nome.