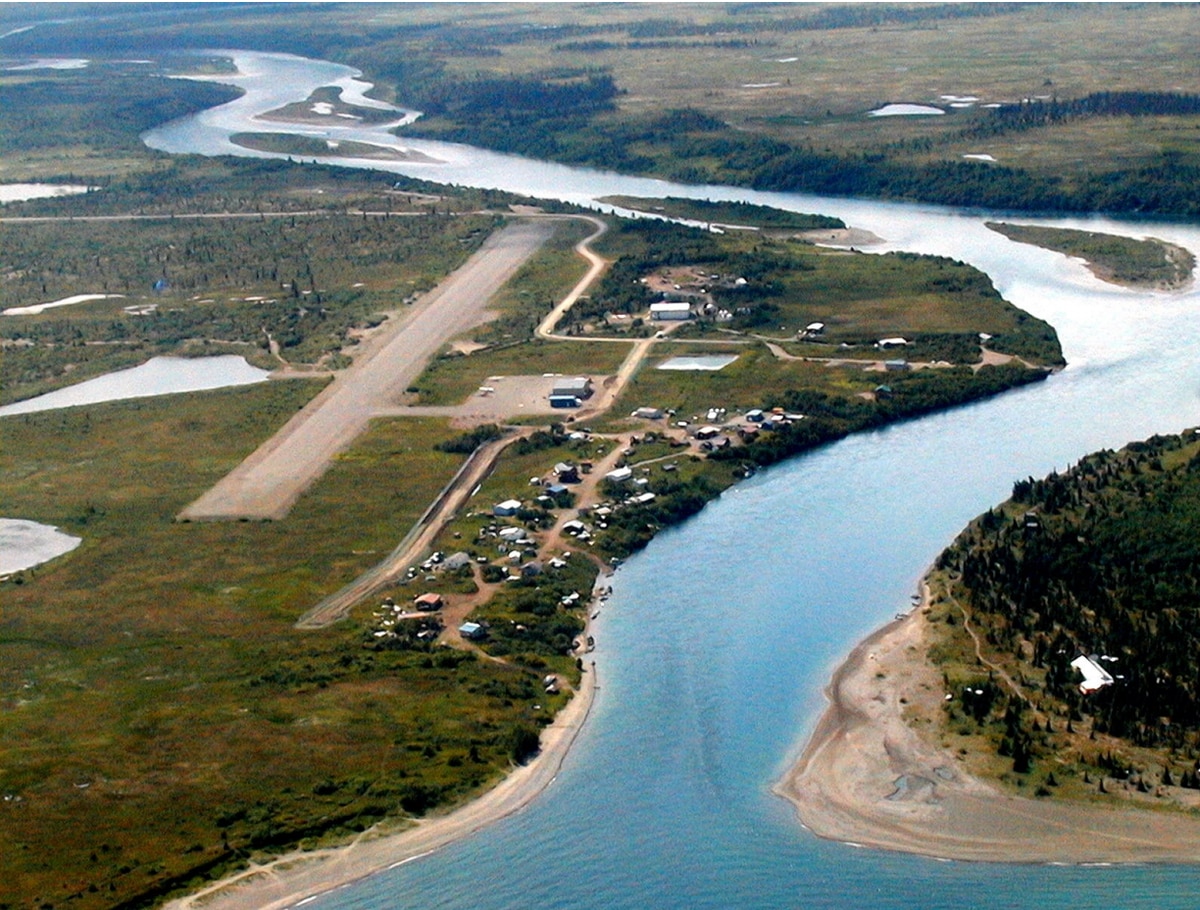 JUNEAU - Residents of Igiugig in Southwest Alaska scrambled just before midnight Friday to help get emergency help for a child, jumping into their vehicles to light up a pitch-black runway as a medical transport plane circled overhead.

People were running around in pajamas to help out, said Ida Nelson, who lives near the runway in the Southwest Alaska village of Igiugig. She had just gotten out of a steam bath when she heard the plane and noticed that the runway lights weren’t on. She took her ATV to the runway a few hundred yards from her home as a neighbor made 32 phone calls requesting help.

“That’s pretty much almost every household in this village. Pretty much every cell phone here,” Nelson said.

The medevac pilot circled as Nelson and others on the ground coordinated via phone and radio and staggered cars, trucks and all-terrain vehicles along the length of the runway, using their headlights to show the pilot where to land, Alaska’s Energy Desk reported.

Usually, not having runway lights would stop a plane from being able to land.
Instead, a local pilot got a hold of the pilot of the LifeMed plane and villagers drove their cars, trucks, and four-wheelers toward the runway. (by @RashahMcChesney)https://t.co/QgOpzrZKc6

LifeMed Alaska had sent a King Air flight from Kodiak to the state-owned airport at the mouth of the Kvichak River on Iliamna Lake. The child was safely evacuated to Anchorage.

“Normally if you push the button like 10 or 15 times the lights will just light up,” Nelson said. “But they didn’t and so the medevac plane flew over the village.”

LifeMed Alaska posted a photo on social media showing a straight line of lights in the distance. “What appears to be a blurry, dark photo is actually a view of what an amazing community can do with a lot of determination,” the company wrote.

Alaska Department of Transportation spokesperson Sam Dapcevich said Sunday that crews have been out to the airport multiple times this year to repair lights that had been run over during winter maintenance and were there as recently as last week to fix a wiring problem.

“They will be returning soon to repair the damaged lights and make sure the system is operational,” he said in a text message, adding: “We’re glad the community was able to safely guide the medevac flight in.”