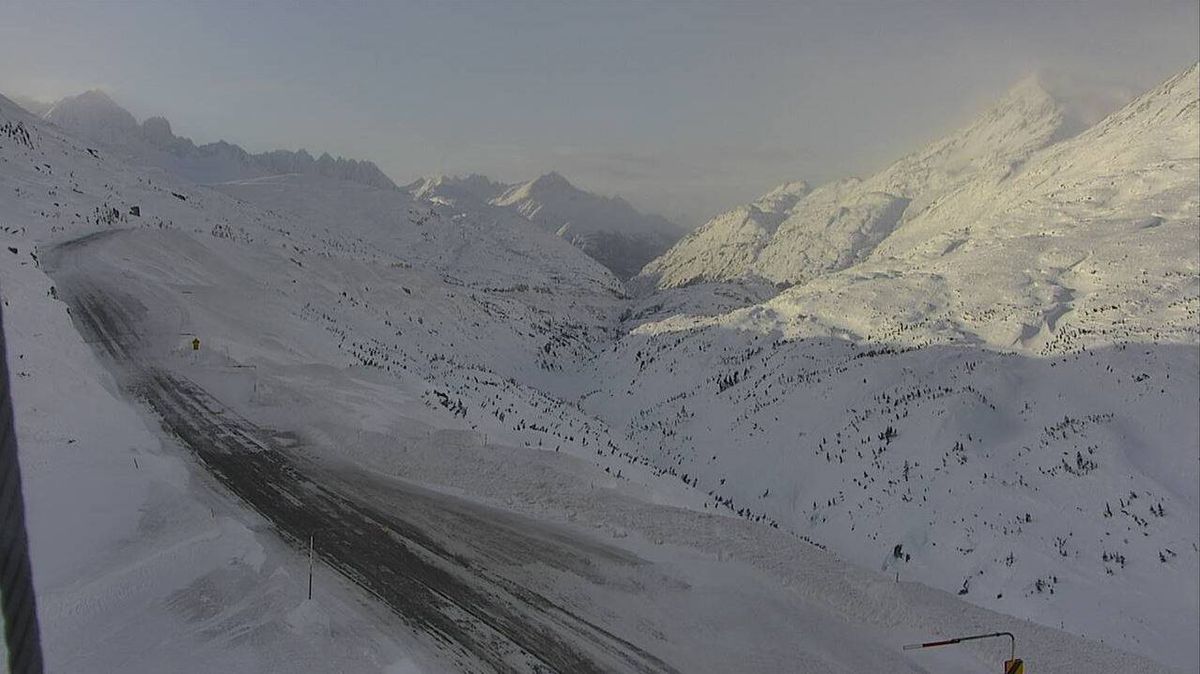 The Klondike Highway from Skagway into Canada, seen in this road camera image, was temporarily closed Friday, March 3, 2017 by avalanches, state officials said. (From Alaska DOTPF)

The Klondike Highway from Skagway into Canada, seen in this road camera image, was temporarily closed Friday, March 3, 2017 by avalanches, state officials said. (From Alaska DOTPF)

Avalanches in Southeast Alaska on Friday temporarily closed the Klondike Highway from Skagway into Canada and threatened a Juneau neighborhood.

The state Department of Transportation and Public Facilities announced the Klondike's closure at about 9:30 a.m. Friday due to two avalanches.

Meadow Bailey, a DOTPF spokeswoman, said the highway reopened by noon after crews cleared a total of three slides, at Mile 12, Mile 13.1 and Mile 14.3.

The closure comes four days after the Dalton Highway linking Fairbanks to the North Slope was closed by an avalanche that hit four trucks traveling through Atigun Pass, but didn't injure any of the drivers. One lane of the highway was reopened overnight Wednesday, and Bailey said both lanes were open Friday morning; two trucks buried in snow Monday had been dug out.

"We don't believe it reached any houses, but we encourage anyone who has any damage to give us a call," Sell said.

The capital city was at serious risk for urban avalanches in the wake of significant overnight snowfall Thursday, according to a Friday overview from avalanche forecaster Tom Mattice.

"With another 4-6 (inches) that we received overnight and continued loading winds avalanche danger is HIGH today," Mattice wrote. "Both natural and human-triggered avalanches are likely."