State bans campfires from Homer to Fairbanks as wildfires rage 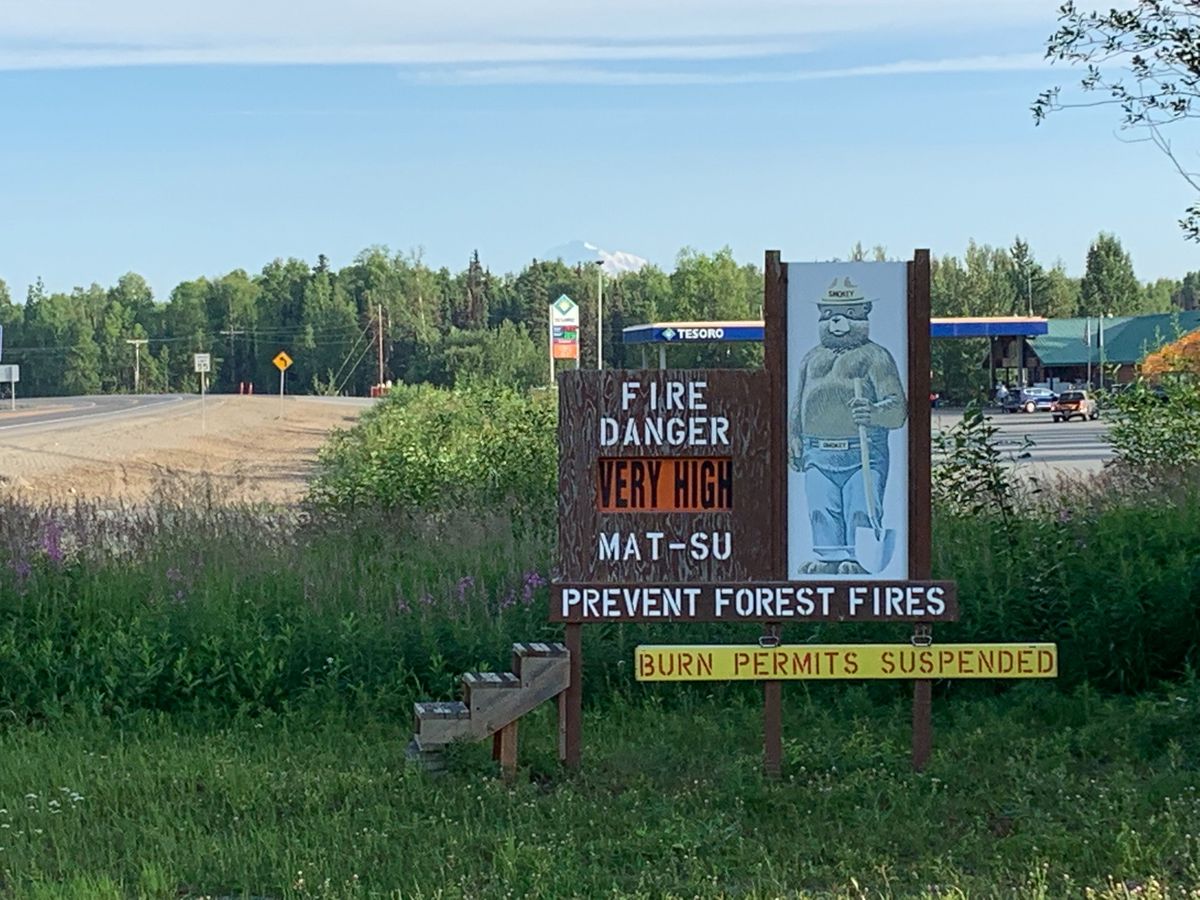 The Alaska Division of Forestry on Tuesday banned all campfires on public and private lands in a big chunk of the state, including most of the Southcentral region, as more than a million of acres of land continues to burn.

“All campfires, even those in established fire pits or rings in designated campgrounds, are prohibited until further notice,” forestry officials said in an email. “This includes cooking, warming or signaling fires.”

The ban covers state, municipal and private lands. The only exceptions are charcoal and gas grills, as well as backpacking or camp stoves that use gas or compressed fuel canisters.

The regions affected by the ban include:

The state’s latest attempt to mitigate wildfire risk comes two days after the Anchorage Fire Department said it responded to 25 fires throughout the city in a single day.

The largest fire in Southcentral Alaska, the nearly 97,000-acre Swan Lake fire near Sterling, slowed over the weekend, but the flames continue to move east into higher elevations, fire officials said.