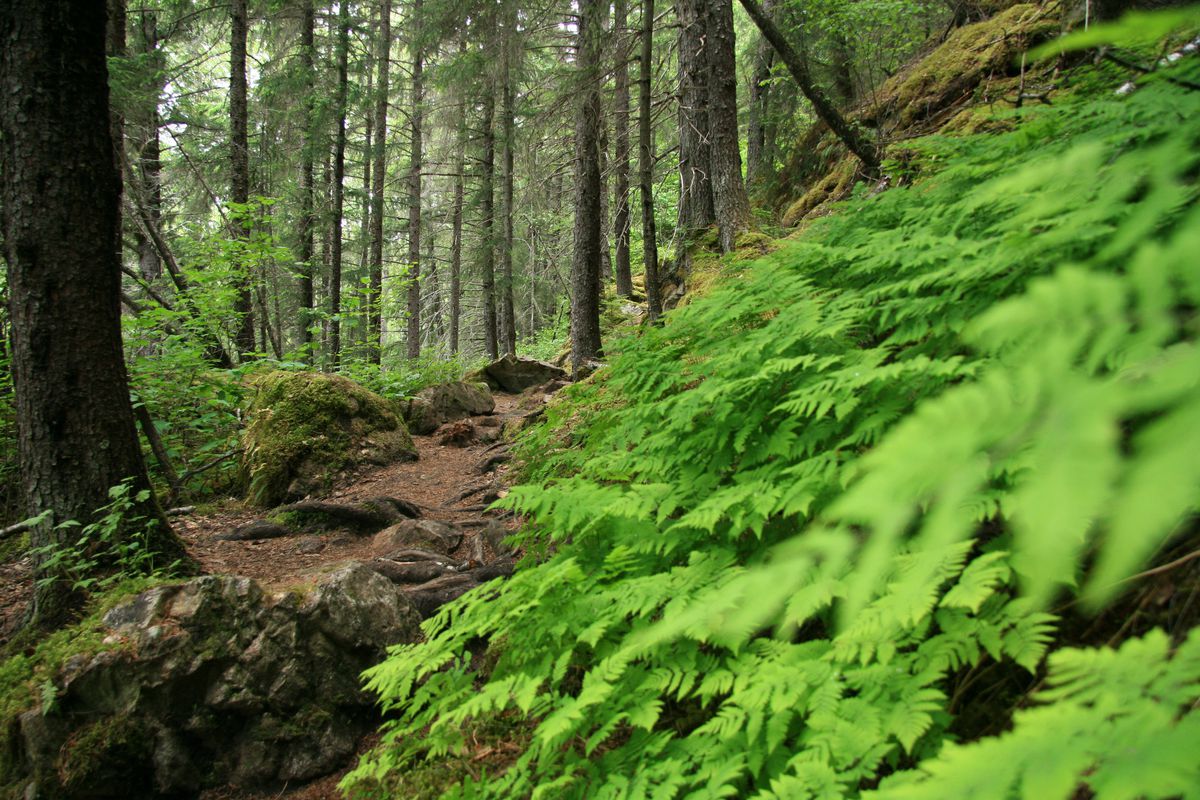 A solo hiker who was bitten by a bear was rescued early Wednesday morning along the Chilkoot Trail in Southeast Alaska, the National Park Service said in a statement.

Around 2 a.m. Wednesday, the park service’s Alaska Region Communications Center and the Skagway Fire Department received distress calls from a wounded hiker, the statement said. A crew composed of park service staff and fire department personnel flew by helicopter to search for the hiker.

Rescuers found the hiker at the Canyon City ranger cabin — nearly 8 miles from the start of the Chilkoot Trail in Dyea, outside Skagway — at around 9 a.m, the park service said. The hiker told rescue personnel they were bitten by a “brown bear” in the lower leg early Tuesday evening along the trail and were able to walk to a ranger cabin to call for help.

The injured hiker was flown to Skagway and the Dahl Memorial Clinic for medical care, the statement said.