State warning: That animal killing chickens and rabbits in Anchorage is a wolverine 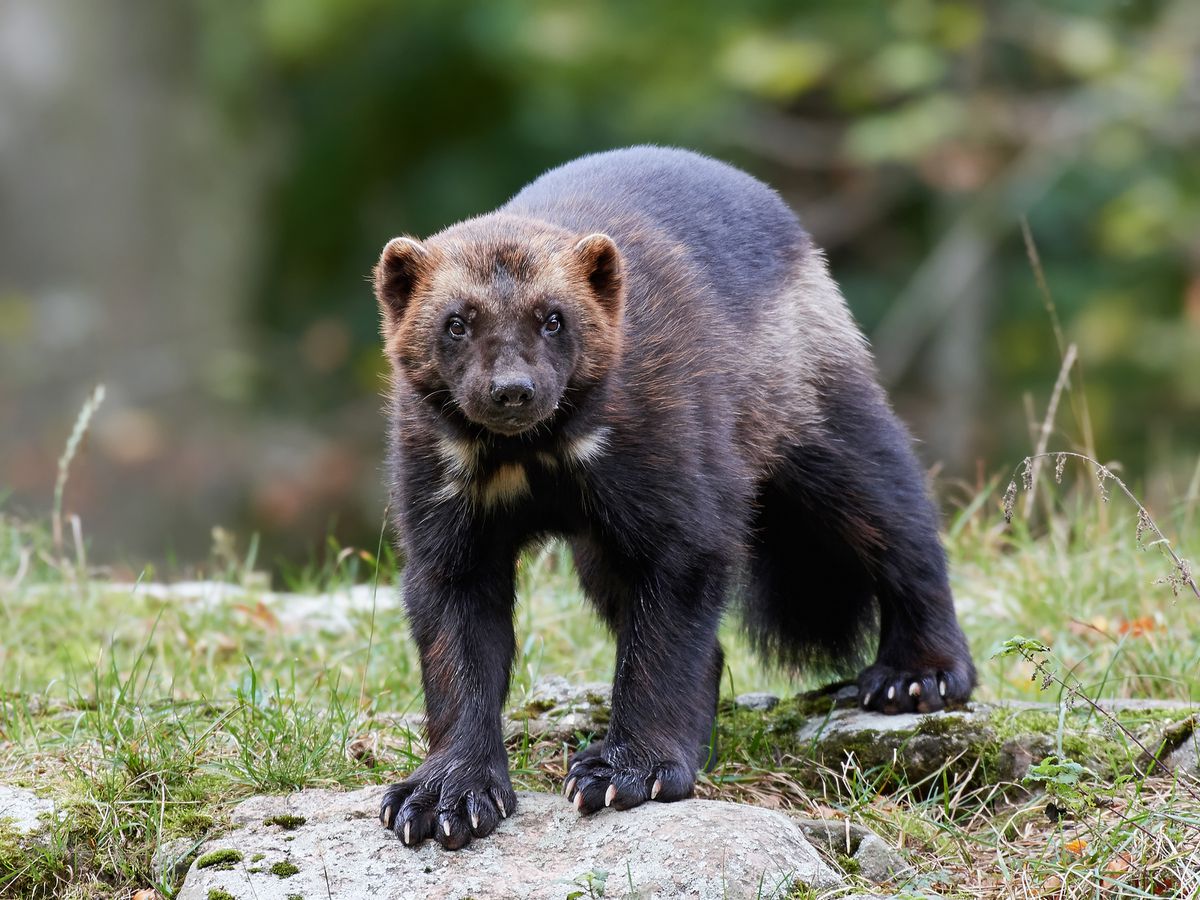 A wolverine making “extremely rare” forays into Anchorage neighborhoods is the subject of an equally rare alert from the state.

The Alaska Department of Fish and Game on Wednesday issued a first-ever wildlife advisory about not bear or moose but wolverine to people living in neighborhoods adjacent to Elmore Road, primarily from O’Malley to Dowling roads.

The wolverine has killed chickens and rabbits, according to a notice a state biologist posted Tuesday on the Nextdoor site, a private social network for residents of specific areas. The state recently began partnering with the network to issue wildlife alerts.

The animal was also caught attacking a big, long-haired black cat named Lenny around 2 a.m. Sunday. The cat survived without a scratch but was covered in leaves and slobber, his owner said.

“While there is a healthy population of wolverines in the backcountry around Anchorage, having one in and around neighborhoods for an extended period of time is an extremely rare event,” Fish and Game biologist Dave Battle wrote in the Nextdoor alert.

Battle himself spotted the wolverine under a deck at a house off O’Malley Road, where the animal killed 10 meat rabbits.

The wolverine was not happy as Battle and others hauled out the carcasses using a device mounted at the end of a pole, he said. “It was growling and kind of salivating."

The crew chased off the wolverine with a garden hose. They removed the carcasses to keep it from coming back.

Wolverine sightings caught on home security cameras in Anchorage have been posted in recent days to social media. [See the video below.]

It’s possible this wolverine is a young male establishing new territory, Battle said, but without more information that can’t be confirmed.

Wolverines have been known to kill livestock and other animals, but there’s never been a documented case of an attack on a human, the Nextdoor advisory states. “However, they are wild animals, and caution should be exercised if one is encountered."

The notice urges residents to keep an eye on pets, protect livestock with electric fences, and secure food, garbage and other attractants. Wolverines are also “good climbers and diggers,” so fences won’t slow them down.

Wolverines are notoriously fierce for their size, which ranges from 20 to 40 pounds. They’re also notoriously reclusive.

Still, the appearance of one at the fringes of Alaska’s largest city is believable given the number of other predators that wander into town along similar corridors leading out of Chugach State Park and through the greenbelts on the east side of the city, retired Fish and Game biologist Rick Sinnott said.

“They are no more a ‘wilderness animal’ than lynx, wolves and grizzly bears, all of which either pass through that area occasionally or are not far away," Sinnott said in an email. “But they are much rarer, even in the wild.”

Biologists ask anyone with wolverine sightings or encounters to call the Fish and Game office directly at 907-267-2257 or report online.