Persistent Arctic and sub-Arctic warmth expected to continue for months 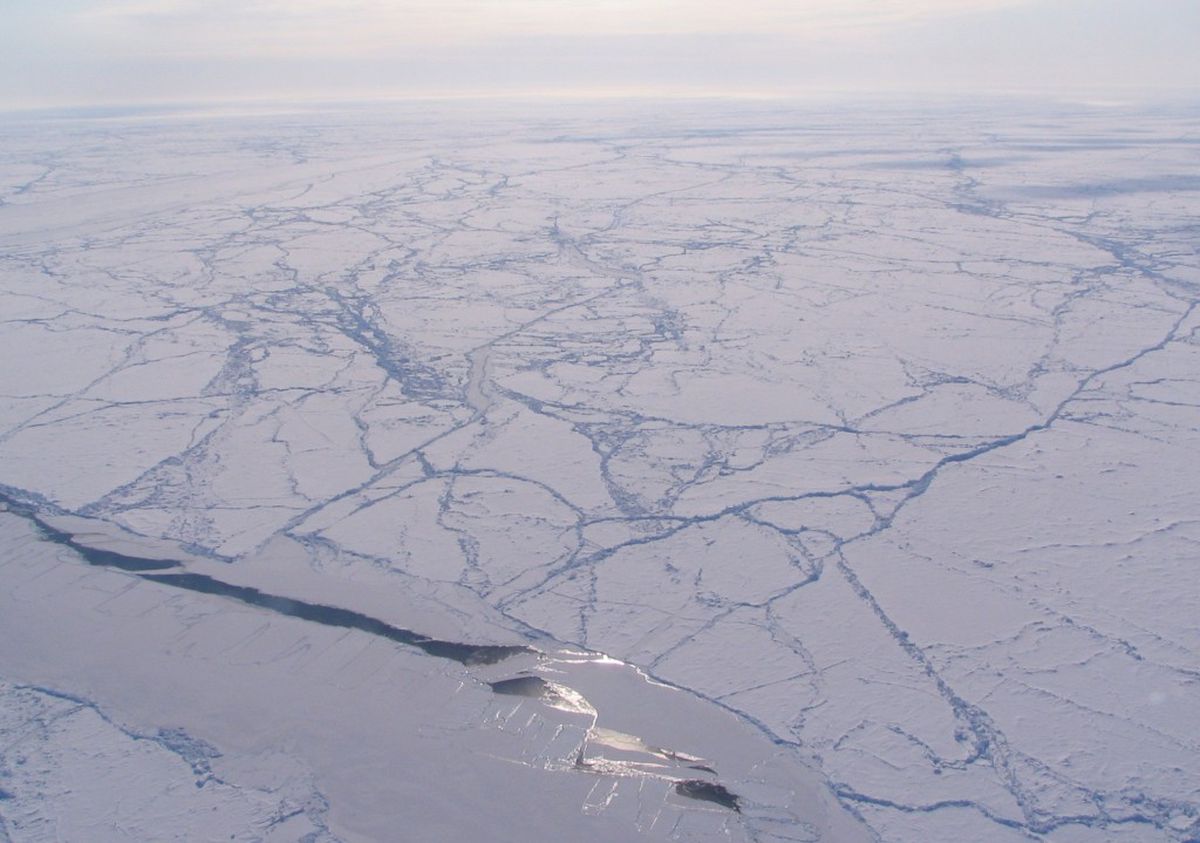 The Arctic has been gripped in extraordinary warmth since December, when an Atlantic storm blew in from the south and pushed temperatures near the North Pole to about the point of thaw.

Expect that unusual warmth to continue, at least in the short term, experts advise.

That fits with a trend, mapped out by Andrew Slater of the National Snow and Ice Data Center, of unusual warmth for the high Arctic that has run for the entire year to date.

"It has been an outlier year," Slater said.

He identified four "notable zones" of unusual warmth in the Arctic and circumpolar north — the central Arctic, which was warmed up by the December storm; the Barents and Kara seas, where lack of winter ice allowed heat and moisture to stream into the atmosphere; southwestern Alaska, where ice was especially low in the Bering Sea; and the land areas of Siberia.

Already, numerous records have been shattered in the far north.

The Arctic posted record-high January and February temperatures, the National Oceanic and Atmospheric Administration reported. Last month was the warmest Alaska April on record, NOAA also reported. March temperatures in both Norway and Sweden were 5 degrees to 7 degrees above average, with the most pronounced warming in the northern parts of those countries. There was unusually early melt recorded in Greenland, with widespread warmth there in April. NASA satellites captured images of early breakup of ice in the Beaufort Sea.

Arctic sea ice, both a marker and driver of climate, has been much more limited in scope than average throughout 2016, mostly at the lowest levels in the satellite records for the January-to-May period, according to the Boulder, Colorado-based National Snow and Ice Data Center. The winter peak extent, reached in late March, was the lowest in the satellite record. Scientists have warned that sea ice might dwindle to a new record-low extent after the summer melt season ends; Xiangdong Zhang of the University of Alaska Fairbanks cited some parallels to the then-record low of 2007, and scientists meeting last month at the European Geosciences Union conference cited a thickness distribution pattern that is similar to that seen in the current record-low year of 2012.

Slater, of the NSIDC, said sea ice appears destined for another very low-extent year. The ultimate amount of melt depends on summer weather, however, making it difficult to predict a new record, he said.