With governor’s arts council veto, Alaska would become only state without an arts agency 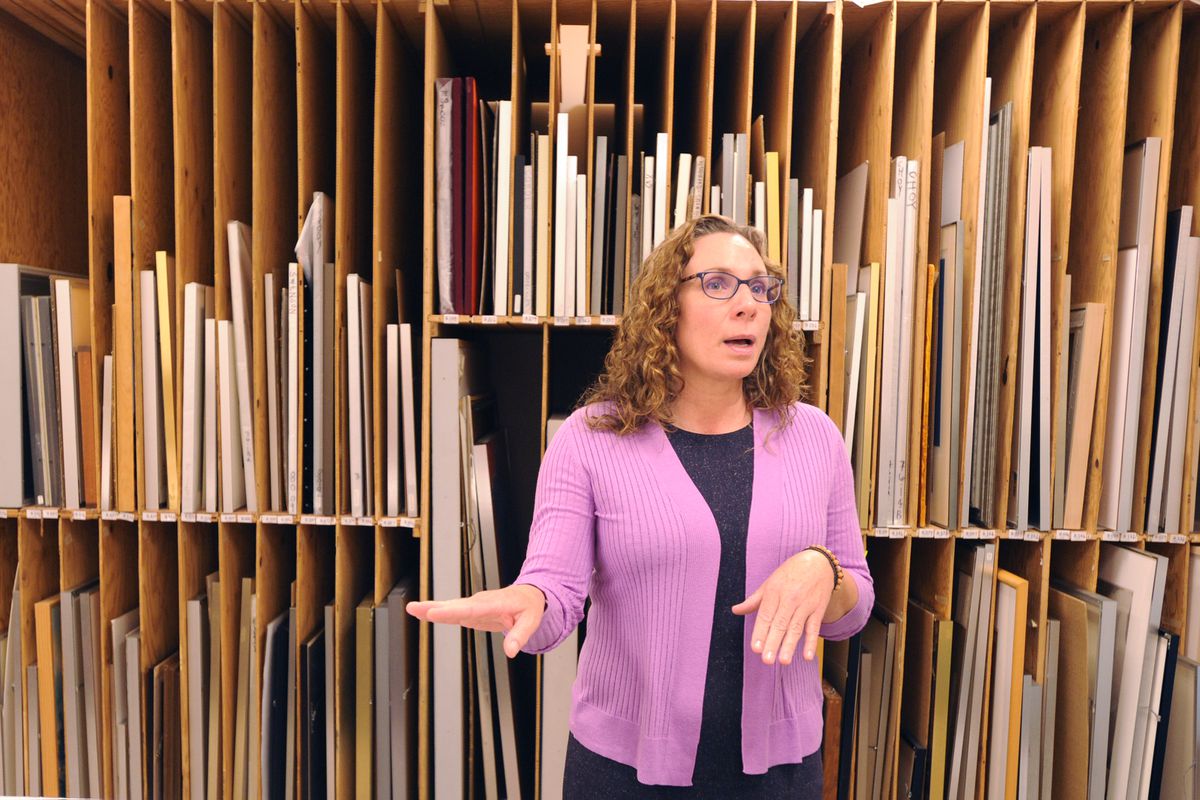 The Alaska State Council on the Arts is the only agency that faces full elimination by Gov. Mike Dunleavy’s veto pen.

When $444 million in line-item budget vetoes were announced Friday, the agency was given notice it would have two weeks to shut down, said Benjamin Brown of Juneau, who has been chairman of the council since 2007.

If the $2.8 million veto is not overridden by legislators, it would make Alaska the only state or territory in the United States without a state arts agency, he said.

Brown himself is the chairman of the national organization of state arts agencies.

Arts administrators and artists around the state say the demise of the Alaska State Council on the Arts would reshape Alaska’s visual arts, performance and music scenes.

“I think it’s a symbolic gesture from the governor (to veto) something he thinks is not important,” said Roger Schmidt, the executive director of the Sitka Fine Arts Camp. “It shows a callousness toward culture and heritage of our state."

The council is a “classic case of a tiny agency doing tons of work way beyond what the state is putting into it,” he said.

The veto announced Friday cut off the not only the council’s state funding, but also its federal and private funding, according to Brown.

The state’s general fund contributes $700,000 of the council’s funding directly. But $700,000 in federal funds from the National Endowment for the Arts and $1.5 million in private foundation funds were also vetoed and can’t be accepted, Brown said.

“Our situation is dire and counter-intuitive and illogical beyond comprehension at worst,” he said.

A Dunleavy spokesman did not respond to a question about the governor’s specific reason for the arts council veto.

But Dunleavy has repeated that cuts are necessary to eliminate the state’s budget deficit, without tapping into savings, increasing taxes or cutting the full Permanent Fund dividend amount.

“We can’t continue to be all things for all people,” Dunleavy said at a news conference unveiling the vetoes.

Among the immediate impacts of the veto: The Alaska State Council on the Arts would close, laying off four full-time staff members by July 15. A part-time contractor has already been let go.

Grants poised to be released at the beginning of the fiscal year, which started Monday, will be canceled.

Smaller arts organizations across the state rely on those funds to make up a significant part of their budgets, Brown said.

Recently announced grants include now-canceled funding for regional organizations such as the Denali Arts Commission in Talkeetna, the Fairbanks Concert Association and the Kodiak Arts Council, as well as individual artists.

“There will be holes in arts organizations in the state right away,” Brown said.

And then there’s the matter of the Alaska Contemporary Art Bank — the source of hundreds of works by Alaska artists that hang in public office buildings and courthouses.

The fate of the art collection, valued at $898,554 at purchase price, is unclear. The contract of the employee who managed the program ended Friday, said Brown.

Now, the agency is trying to figure out how it would get hundreds of artworks back from the state buildings they are loaned to — and where they would be safely stored.

Dismantling the collection would leave bare walls in state buildings from Nome to Ketchikan.

Places like the Atwood Building in downtown Anchorage "would look pretty bleak,” said Andrea Noble-Pelant, the executive director of the arts council.

The governor’s office in Anchorage alone has 36 pieces of art from the contemporary art bank on loan at the moment, said Noble-Pelant.

More deliveries were scheduled for Friday, the day the vetoes were announced, but were canceled.

Other programs that would go away with the council including the Governor’s Arts and Humanities Award (Dunleavy did not attend the award ceremony this year), the Silver Hand Seal program, which verifies authentic Alaska Native art, and the Poetry Out Loud recitation competition.

Alaska would be the only state not to offer the program, Brown said.

Jason Hodges of the Anchorage Concert Association said his organization will lose $20,000 in funding.

That’s a significant hit, but it’s the ripple effect he’s more concerned about.

“All the organizations we work with from Bethel to the Panhandle, cuts to those places will affect our ability to partner with them and tour artists across Alaska,” he said.

Anchorage artist Linda Infante-Lyons said a council-funded program offering artists residencies in schools allowed her to spend weeks in villages like Gambell and Wales, working with students who might not otherwise receive arts education on permanent murals and other projects.

Grants and programs from the council are part of the mosaic of funding that allows working artists to exist and thrive in Alaska, she said.

“I think in general, a society that supports the arts reflects a lot about how we treat each other,” she said. “I don’t think what’s happening represents how Alaskans feel about the arts."

Her biggest worry is that if the council goes away, it will be an uphill battle to replace it with something else.

“If will be very difficult to bring back, once we’ve lost it.”