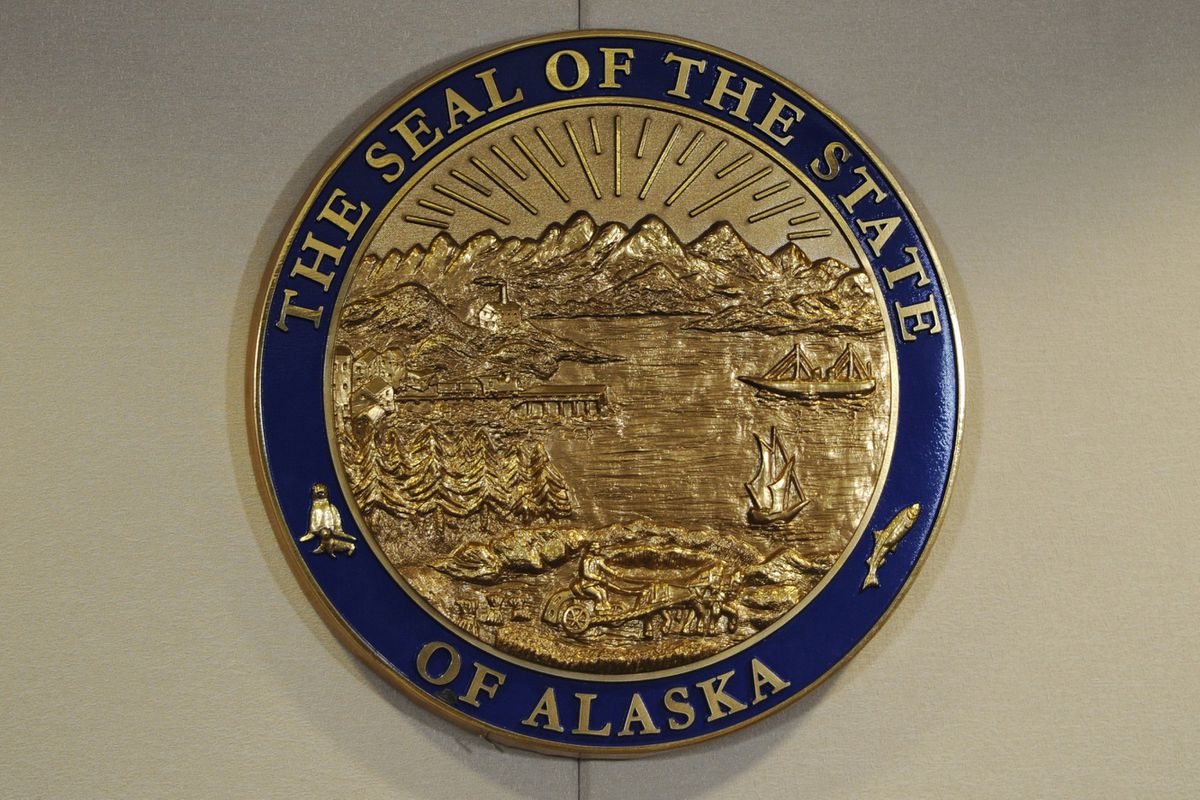 JUNEAU — Alaska Gov. Mike Dunleavy cut $444 million on Friday from the $8.7 billion state operating budget proposed by lawmakers. The reductions are part of the governor’s plan to provide services and pay a traditional Permanent Fund dividend without spending from savings or raising taxes.

According to a list of all 182 vetoes provided by the governor’s office, here are the affected programs by topic. Keep in mind that all figures are the total cuts. The reductions may include federal funding and fee-funded accounts, not just “undesignated general funds” paid for with taxes and revenue from the Alaska Permanent Fund.

• The University of Alaska has had its budget reduced by $130 million. Atop the $5 million reduction already proposed by lawmakers, the $135 million cut is 41% of the state’s annual support for the university system.

• A one-time $30 million funding boost for K-12 schools was vetoed. Formally, the governor views that funding — which was passed by lawmakers last year — as illegal. The issue is expected to go to court.

• Funding for Head Start, early childhood education and Parents as Teachers has been eliminated, cutting $8.6 million.

• Funding for the “Online With Libraries” and “Live Homework Help” programs at public libraries was cut by $800,000, defunding the programs completely.

• Medicaid dental coverage has been eliminated for adults, a cut of $27 million.

• $50 million has been vetoed from Medicaid services atop a $70 million cut approved by the Legislature. The actual reduction may vary: Because Medicaid is an entitlement program, the state is required to pay the bills that are submitted by providers. The state is seeking to those reduce bills through a variety of efforts.

• The Alaska State Council on the Arts has been defunded, cutting $2.8 million, and the governor also vetoed a $1.1 million increase in the council’s budget that would have been funded by private foundations. (The money would have been distributed in grants.)

• State funding for public broadcasting, including TV and radio stations, was cut by $2.7 million.

• The Ocean Ranger cruise ship pollution inspection program was defunded, cutting $3.4 million. (This program was entirely funded with fees from the cruise ship industry and the veto does not save tax dollars.)

• The state’s senior benefits program, which pays cash to poor elders each month, has been fully eliminated, cutting $20.8 million from the budget.

• Adult public assistance payments to needy aged, blind and disabled Alaskans have been cut by $7.5 million through a veto.

• The budget for the Village Public Safety Officer program was cut by $3 million. (Another $3 million was vetoed from a supplemental budget for the fiscal year that ends June 30.) The reduction does not reduce the number of VPSOs — the program has been unable to hire enough officers to use its full $14 million budget.

• Money for a prosecutor and assistant in Utqiagvik was vetoed, reducing the budget by $533,000.

• The governor vetoed a 3% cost of living increase for court system employees.

• The entire budget of the Alaska Legal Services Corp., about $750,000, was vetoed by the governor. The corporation is the only organization that provides free help to poor Alaskans in civil lawsuits.

• The governor vetoed about $400,000 from the Public Defender Agency, plus another $180,000 from the agency’s travel budget. That organization defends poor Alaskans who cannot hire an attorney in criminal cases. The agency still has $26.7 million in its budget.

• A $30 million appropriation to the state’s community assistance fund was vetoed by the governor. That act will reduce next year’s payments to cities and boroughs by a third, according to the Alaska Municipal League.

• The governor vetoed half, or $48.9 million, of the money required to pay the state subsidy for older school bond debt incurred by cities and boroughs. Under a now-suspended program, the state pays a portion of bonds issued by local governments for school construction and renovation. The veto means local governments now have to pay more of those older bonds.

• The governor vetoed a $5.3 million appropriation intended to pay management fees needed for the fund to meet expected growth in the next fiscal year. A fund spokeswoman said that if the fund grows according to expectations, it will need to request additional funding because of the veto.

• A $1.2 million veto of funding for agricultural development in the Department of Natural Resources eliminates “lower-priority” programs in the Division of Agriculture, including marketing (such as the Alaska Grown program), the state’s agricultural veterinarian, the farm-to-prison program, agricultural inspections, grain seed production, and pest control studies.

• The state’s agricultural revolving loan program, intended to encourage farm growth, has been defunded, saving $319,600. According to a justification for the cut, “The Department of Natural Resources will focus on its core mission and reduce state competition with private-sector lenders.”

• $375,000 has been cut from the budget for the state’s new industrial hemp program.