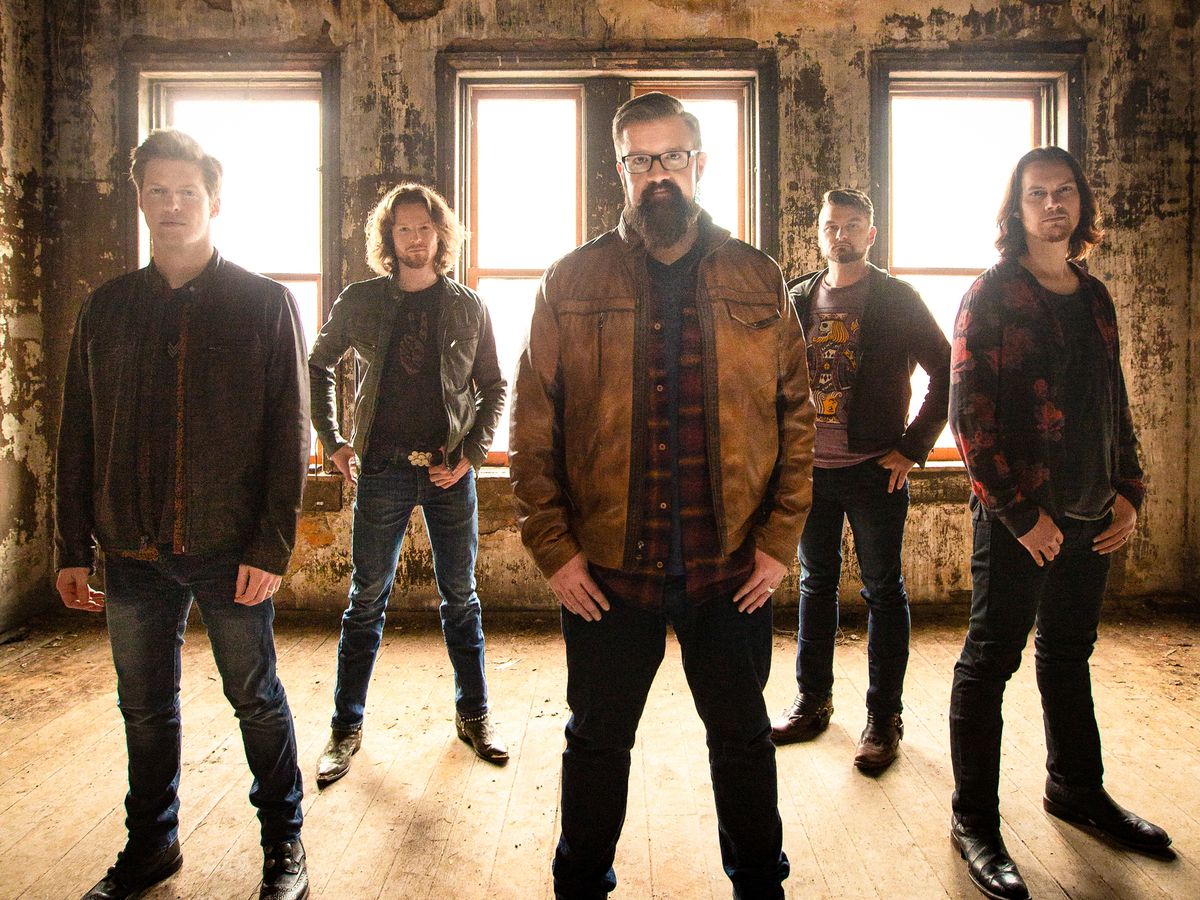 It’s been quite a summer for Alaskans. Between sweltering heat and suffocating smoke, many residents are probably more than ready for fall to arrive. But there is one more major rite of summer for Alaskans to enjoy before everyone straps on their ski boots. The Alaska State Fair features nearly two weeks of fun and frivolity, as well as a dozen major acts performing at the ConocoPhillips Borealis Theatre. For tickets to any of the fair concerts, visit alaskastatefair.org.

Home Free kicks off the entertainment with a vocal-forward performance. This a cappella group won Season 4 of “The Sing-Off” on NBC. Since the widespread exposure they received from the show in 2013, the group has headlined a number of tours. “It’s always a blast to perform at a fair since there are sure to be some people in the audience who have no idea that we’re an ‘all-vocal group’ — or what that even means, to be honest. Just looking out into the crowd and seeing people’s reactions when they realize every sound they’re hearing is coming from our mouths — and not an instrument or a track — will never get old,” baritone Adam Chance wrote ADN.

Shinedown started out as a major hitmaker in 2001 (“Fly from the Inside," “45”) with more than 10 million records sold worldwide. The band is a favorite among modern rock fans, with 14 No. 1 singles on Billboard Mainstream Rock chart. Their most recent album release, “Attention, Attention” reached No. 1 on Billboard’s Alternative, Top Rock and Hard Rock charts.

Country fans will get a chance to put on their dancing boots for the music of Dustin Lynch. Since his debut in 2013, Lynch has peppered the country charts with hits like “Good Girl.” Lynch is well known on the country touring circuit, having already opened for major acts like Luke Bryan and Florida Georgia Line.

“So excited to bring the party to Alaska State Fair," Lynch said. "This is a bucket-list trip for me and the boys and we are going to go BIG and make some great memories.”

Classic rock band Kansas will likely be a favorite for fair-goers, even though their hit “Dust in the Wind” may be a little vexing for people who have dealt with the constant smoke of wildfires this summer. With eight gold albums, the band will churn out hits that classic rock fans will recognize like “Carry on my Wayward Son.”

Seward-based Blackwater Railroad Company has become a favorite statewide over the past five years. The band’s high energy and memorable tunes have landed them a rare spot on the main stage for an in-state act.

Newsboys have established themselves as among the top names in Christian rock over the past three decades. The band, formed in Australia, will be joined by another big name in Christian rock, Adam Agee. Agee is best known for his work as part of the new lineup for Audio Adrenaline, a Grammy-winning group formed in the mid-1980s.

For nearly five decades, Tower of Power (“You’re Still a Young Man,” “So Very Hard to Go”) has weaved a signature sound that combines R&B, funk, soul and pop. With a mighty horn section, the band formed in the Bay Area in the late 1960s and have over 20 major releases under their belt.

Another California-based fusion band, Slightly Stoopid will bring a sound that is unique among all others appearing at the fair. The San Diego band hit the scene when it signed to late Sublime singer Brad Nowell’s label in the mid-'90s. Like Sublime, Slightly Stoopid mixes funk, punk and reggae, but also adds hip-hop and metal influences.

These Celtic punk-rockers will hit the second weekend of the fair with a bang. With more than two decades of thrilling crowds, the band put out it’s biggest album in 2005’s “The Warrior’s Code.” That spawned the song “I’m Shipping up to Boston,” which became a worldwide hit after it appeared in the Martin Scorcese film “The Departed.”

One of the biggest names in modern country music, Cole Swindell was an accomplished songwriter even before he started writing hits for himself. He’s written hits for Florida Georgia Line and Luke Bryan as well as good-time hits for himself like “Drinkin’ Hours” and “All Nighter.”

After a string of musical acts, Jeff Foxworthy aims to bring some laughs to the main stage. The comedian who turned redneck jokes into a cottage industry, his Blue Collar Comedy Tour, featuring Foxworthy and friends Ron White and Larry the Cable Guy, was a massive hit. Speaking of hits, Foxworthy’s “You Might be a Redneck if…” album is certified triple platinum.

Elle King will close out the fair’s entertainment schedule on the main stage. The eclectic songstress digs her toes into a number of genres, including blues, rock, country and pop. That’s shown in her work, with hits that land on the rock chart like “Ex’s & Oh’s,” as well as songs on the country chart like her duet with Dierks Bentley, “Different for Girls.”