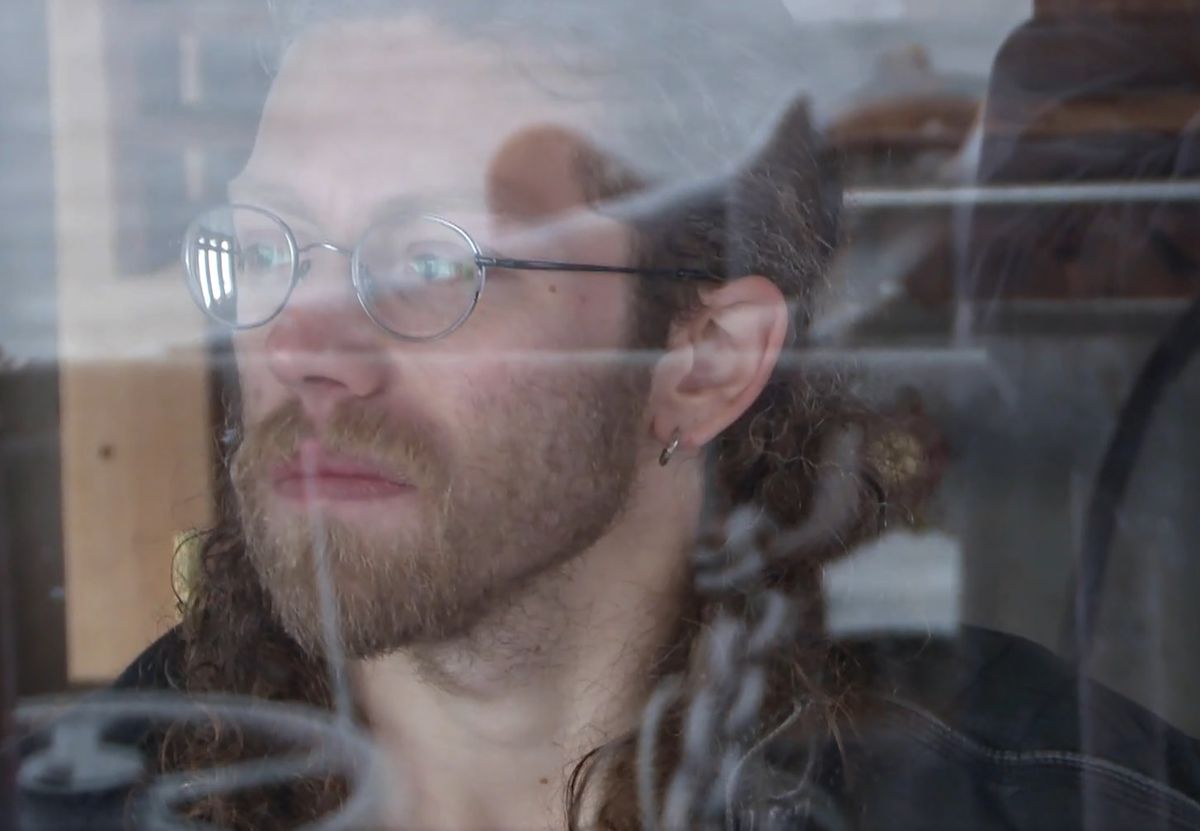 ICYMI, "Bering Sea Gold" is an hourlong TV dramedy about a handful and a half of underwater miners hoping to strike it rich off the coast of Nome. For the cameras, they talk in platitudes about wealth and gold, and each season the Discovery Channel finds a new way to manufacture drama in what would otherwise be a stale show. This season, it's migrating America's sweethearts Zeke and Emily (Zemily, as I like to call them) to a remote island 25 miles off the coast to run their mining operation.

Zeke talks at length about how Sledge Island, their new mining site, is haunted. He describes the spooky nature of the island by talking about "creepy woo woo stories" and "woo woo stuff." By "woo woo" I'm assuming he means haunted, because he refers to a plane crash and a couple shipwrecks that have happened on the island. But that use of the phrase "woo woo" is a new one to me.

[Reality Check: A lesson in finance from "Bering Sea Gold"]

The season preview showed: someone getting trapped underwater, boats catching on fire and people puking in high seas. But by far the best thing that happened had nothing to do with anyone actually mining, or talking about gold. It was the fact that Zemily have named this season's boat/rig the "Bottom'z Up." Which means that any time they are talking to the camera, below their name it says Bottom'z Up. And how do they describe the Bottom'z Up?

Get the boat to a remote, and apparently haunted, island ASAP, please.

Next, nothing too notable happened on "Alaskan Bush People." Oh wait, just kidding. Bird (eldest daughter who acts like a child) put sugar on her eggs. And not a small amount of sugar — a lot of sugar. I like savory and sweet as much as the next person, but this was just disgusting. According to Bird it creates a sugary glaze when it mixes with the wetness of the eggs … I want to throw up just typing that.

Bam (second-eldest brother who was charged with Permanent Fund dividend fraud last year) left the show. The entire episode he was very introspective, just moping around Prince of Wales Island like a mid-'90s music video extra. He even got some romantic advice from an old friend of his parents, who tells him that cooking and skinning deer is more important than how a woman is "in the sack." So he decides to travel to the Lower 48 to find a wife to cook and skin deer with him.

However, according to the internet (i.e., his Facebook page), he already had a lady. And that lady was a field producer on "Alaskan Bush People." I'm sad that Discovery Channel didn't show this romance unfolding for the cameras, because that would be way more interesting than watching them try to resurrect a wind turbine. It would be like the original "Real World: Seattle" or the fictional Lifetime show "Unreal," so extra.

And there is your mid-February recap of the happenings of Alaska reality TV; be sure to stay away from any woo woo stuff.