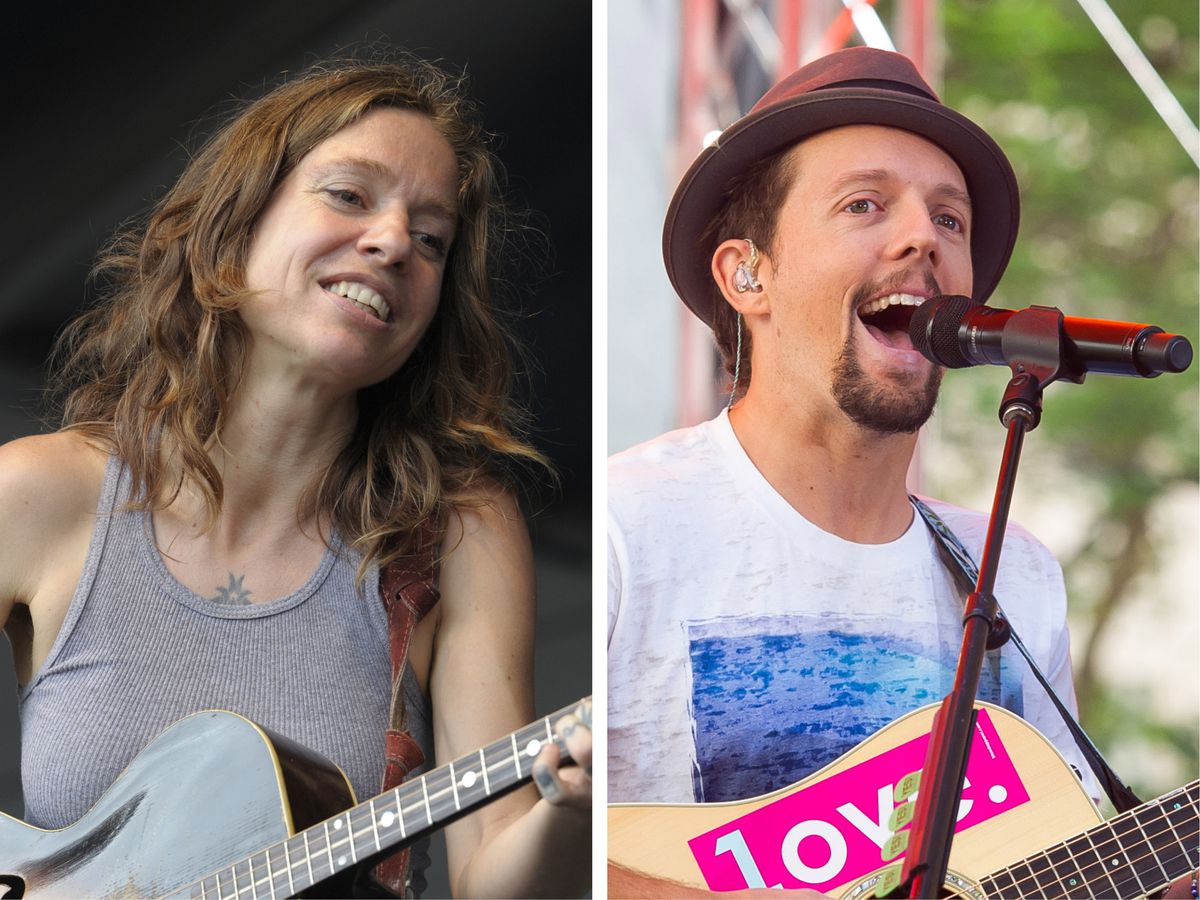 Salmonfest announced part of its lineup Tuesday. Other acts include the California Honeydrops, Keller Williams, Rainbow Girls, Tim Easton and more artists from around the country.

Alaska bands will also play the Kenai Peninsula festival, and Salmonfest expects to announce those acts within the next couple of weeks. The application process for Alaska bands to play the event only recently closed.

This is the ninth year of Salmonfest, which originally started as Salmonstock in 2011. Sponsors and beneficiaries of the event include environmental organizations Cook Inletkeeper and the Kachemak Bay Conservation Society.