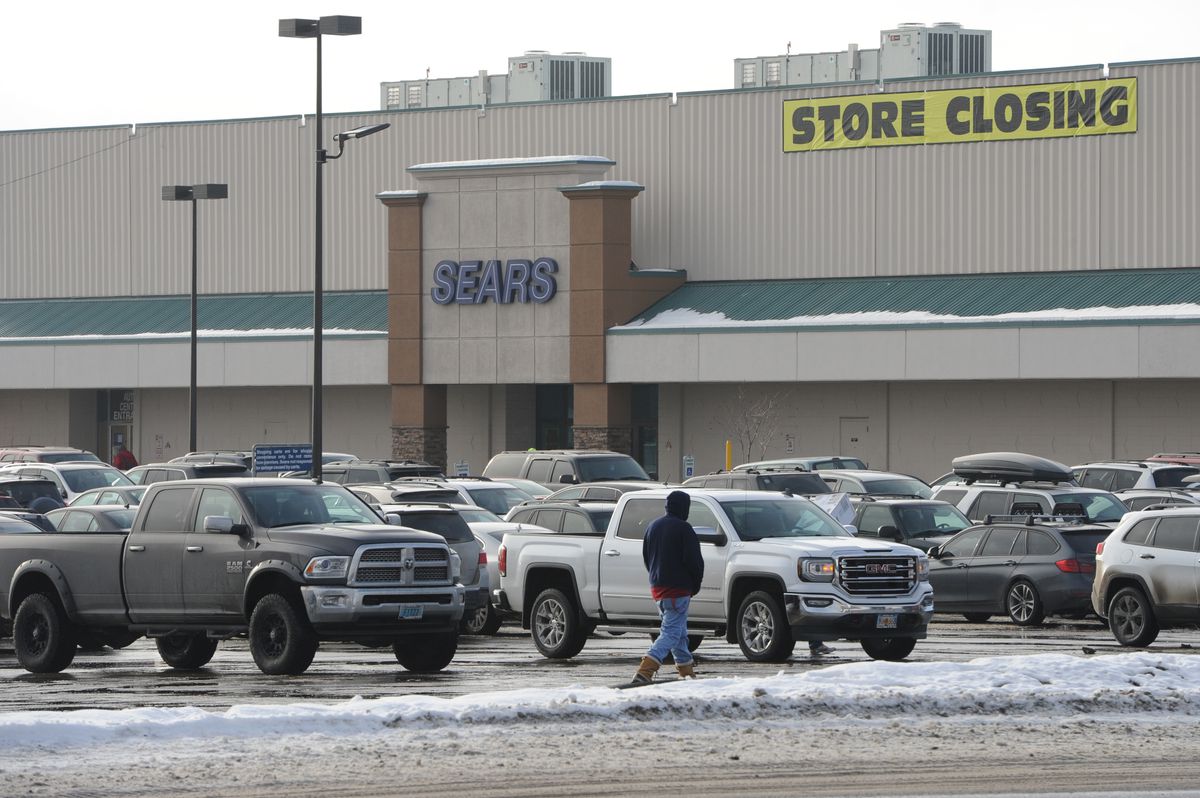 Carrs Safeway plans to open a store in the space now occupied by Sears in midtown.  (Bill Roth / ADN)

Carrs Safeway plans to open a store in the space now occupied by Sears in midtown.  (Bill Roth / ADN)

A Carrs Safeway grocery store is set to move into the space where Sears is located in Midtown Anchorage, the company that owns the property confirmed Monday.

Carrs Safeway signed a lease in December to occupy about 65,500 square feet of space in The Mall at Sears, New York City-based Seritage Growth Properties said in an emailed statement. Sears is set to close in April.

Retail chain Guitar Center also signed a lease in September for about 16,500 square feet of the Sears space.

"We are pleased to have two highly productive retailers join our planned redevelopment of the Sears store," the statement said.

Seritage owns the property where Sears and Nordstrom Rack are located.

Both Carrs Safeway and Guitar Center will open in mid-2019, a spokesman for Seritage said in an email.

The location — just across Seward Highway from a Fred Meyer store — will mark a return for Carrs Safeway to The Mall at Sears, where it closed a location on the opposite side of the mall just a few years ago.

More changes are coming to the mall.

"Our plan involves bringing additional best-in-class retailers to the property, which will be enhanced through facade improvements and site upgrades," Seritage's statement said.

A consulting firm told attendees at a Midtown Community Council meeting last week about the plans, the council's president said.

Al Tamagni said a representative from Dowl gave a presentation about Carrs Safeway's plans. Dowl is working with Seritage.

"They showed some of the location where Sears is at now, where Carrs Safeway is going to be moving into there," Tamagni said. "And they're going to be doing some work on the outside."

When asked via email about the plans for the new Carrs Safeway, a company spokeswoman based in Washington state said she could not answer questions at this time.

The Guitar Center at the mall will be the California-based chain's first store in Alaska.

The Mall at Sears is also set to be renamed, marketing director Linda Boggs told the Anchorage Daily News in January.