Major Native corporation drops out of Alaska Federation of Natives 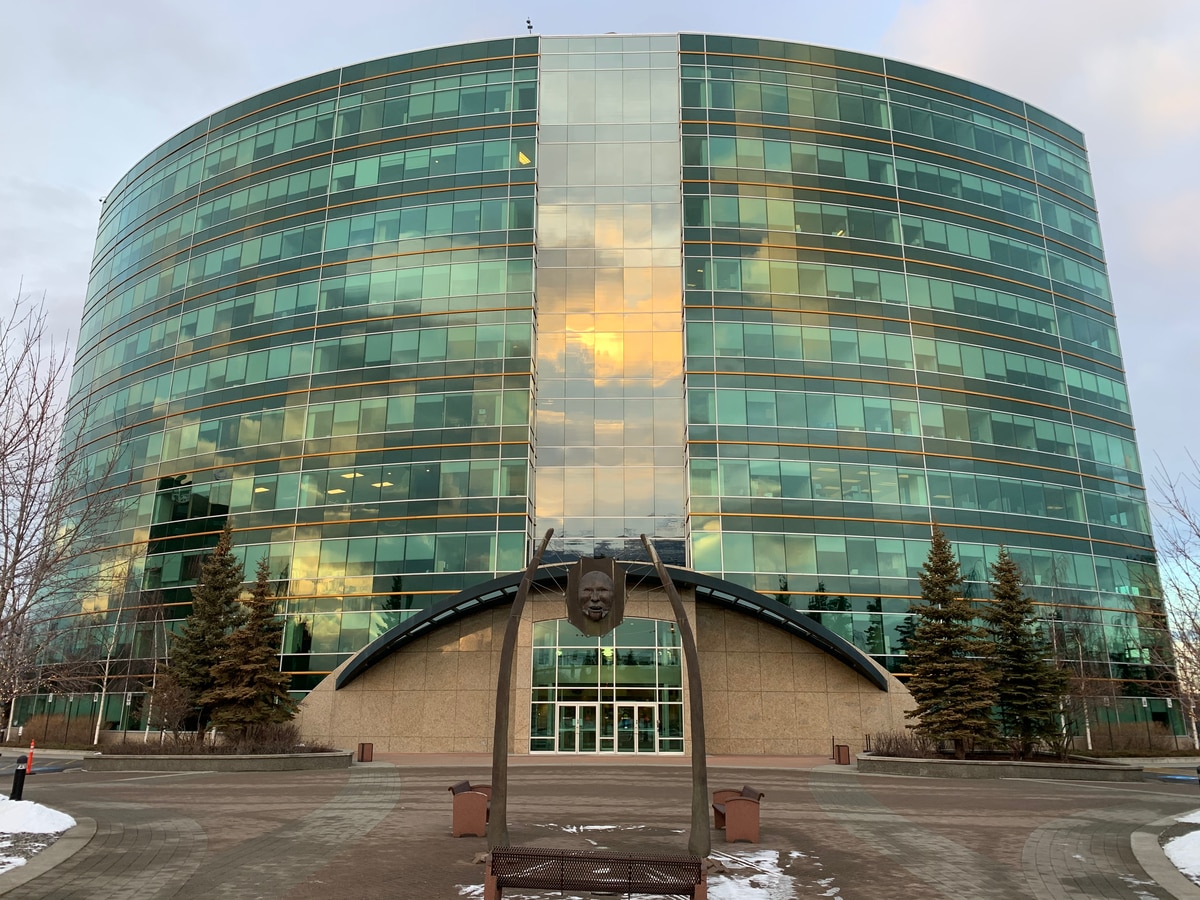 The Arctic Slope Regional Corp. said Friday that its board of directors has voted unanimously to withdraw the company from the Alaska Federation of Natives.

One of the state’s most powerful regional Native corporations, ASRC provided little information about the decision to drop out of the statewide political group representing close to 400 Native organizations.

ASRC indicated in a short statement that it intended to focus on local concerns on the North Slope.

The departure will be effective on Dec. 31.

At AFN’s annual convention in October, ASRC chairman Crawford Patkotak, still listed Friday by AFN as a board member, ended up on the losing end of a tense debate about climate change.

The corporation represents shareholders from the oil-rich North Slope and has a stake in oil development in the region, including potentially in the Arctic National Wildlife Refuge, receiving royalties on oil produced from ASRC lands.

Patkotak urged AFN delegates from across the state not to declare a state of emergency for climate change, arguing that it could hurt development that has helped Alaska Natives improve living conditions.

In the end, AFN chose to declare the emergency after Alaska Native youths argued about alarming changes in rural Alaska, including warming ocean waters and the deaths and diseases of seals, whales and birds.

“With this decision, ASRC intends to focus on the various needs within Alaska’s North Slope, where there is an increased degree of alignment as well as additional efficiencies related to shared geography and other interests,” ASRC said in its statement emailed to news reporters Friday.

The company has been “discussing this decision with in-region delegates and member organizations for more than a year,” the statement said.

The statement, issued by ASRC spokesman Ty Hardt, said the company would have no further comment at this time.

AFN President Julie Kitka said Friday that her organization represents an array of groups, including regional and village corporations, tribal consortiums and nonprofits. It tackles statewide issues to improve lives for Alaska Natives, she said.

“We have had different members over the years drop out of AFN,” she said. “They’ve come back and I think the reason of focusing on local issues and challenges is a very legitimate reason.”

She said she did not think divisive issues, such as resource development or statewide budget cuts, were at play.

“I think if they had a specific issue they would have been very clear,” she said. “They know how to be clear.”

ASRC, representing 13,000 Inupiat shareholders, brings in revenues totaling more than $2 billion annually, according to its website. Services include petroleum refining, government contracting, construction and support services for the energy industry.