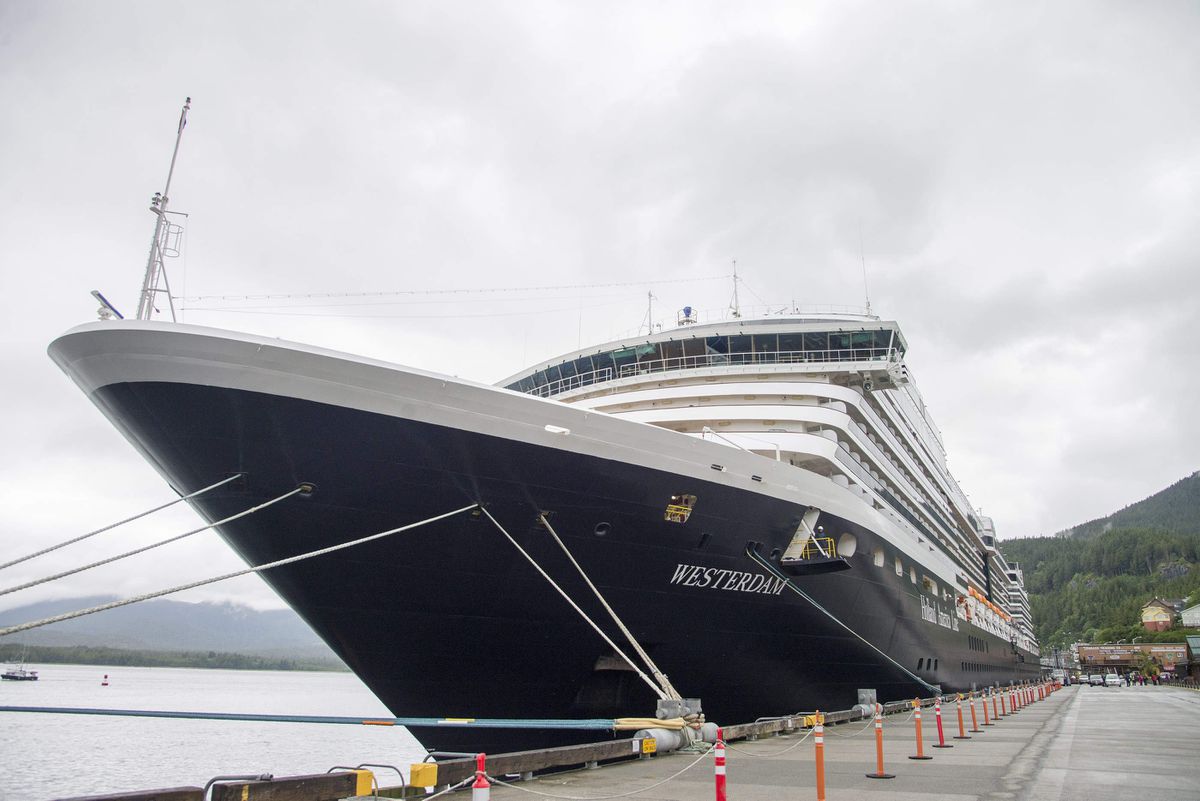 JUNEAU — Two of the largest Alaska-bound cruise lines announced Wednesday that they have canceled their remaining 2020 voyages due to the coronavirus pandemic.

In written statements, Holland America Line and Princess Cruises said they will not sail to Alaska this year. Both companies are part of Carnival Corp., whose namesake cruise line canceled its last Alaska-bound cruises on Monday. Seabourn Cruise Line, the smaller luxury brand operated by Carnival Corp., also canceled its remaining Alaska voyages.

Mike Tibbles, director of government affairs for the Alaska chapter of the Cruise Lines International Association, said that with the latest cancellations, 479 voyages with a capacity of 955,000 tourists have been deleted from Alaska’s schedule. Cruise ship tourism is a major driver of the Alaska economy, and more than 1.44 million cruise ship tourists had been forecast to visit the state this year.

Already, the cancellations have caused significant problems for hundreds of businesses and thousands of workers.

Among the “big-ship” cruise lines, only Celebrity Cruises — owned by Royal Caribbean Cruises Ltd. — Disney, and Norwegian Cruise Line are still scheduled to visit Alaska this year. Disney and Celebrity did not respond to questions Wednesday afternoon.

“We still want to come. We want to be there in July at the earliest, and if not in July, then in August,” said Howard Sherman, executive vice president of Norwegian.

He said his company’s arrival is “not entirely in our control.”

The Port of Seattle remains closed to cruise ship travel, and officials there have said it will not reopen until Washington state lifts its public health protection orders. Canada also would need to allow the resumption of cruise ship travel because American federal law requires foreign-flagged ships (including cruise ships) to stop in an international port if sailing between two American ports.

In addition, the Centers for Disease Control and Prevention have placed cruise lines under a “no-sail” order that extends into July. Sherman said Norwegian and other cruise lines are presenting new public health protocols to the CDC that could allow the order to be lifted early.

Those three hurdles — the CDC, Port of Seattle and Canadian restrictions — would all have to be lifted before big cruise ships arrive in Alaska waters.

“We have hope for the 2020 Alaska season,” wrote Liz Galloway of UnCruise Adventures, which operates smaller boats in Southeast waters.