Alaska businesses received more than $1.2 billion in federal PPP loans. Here’s who they are. 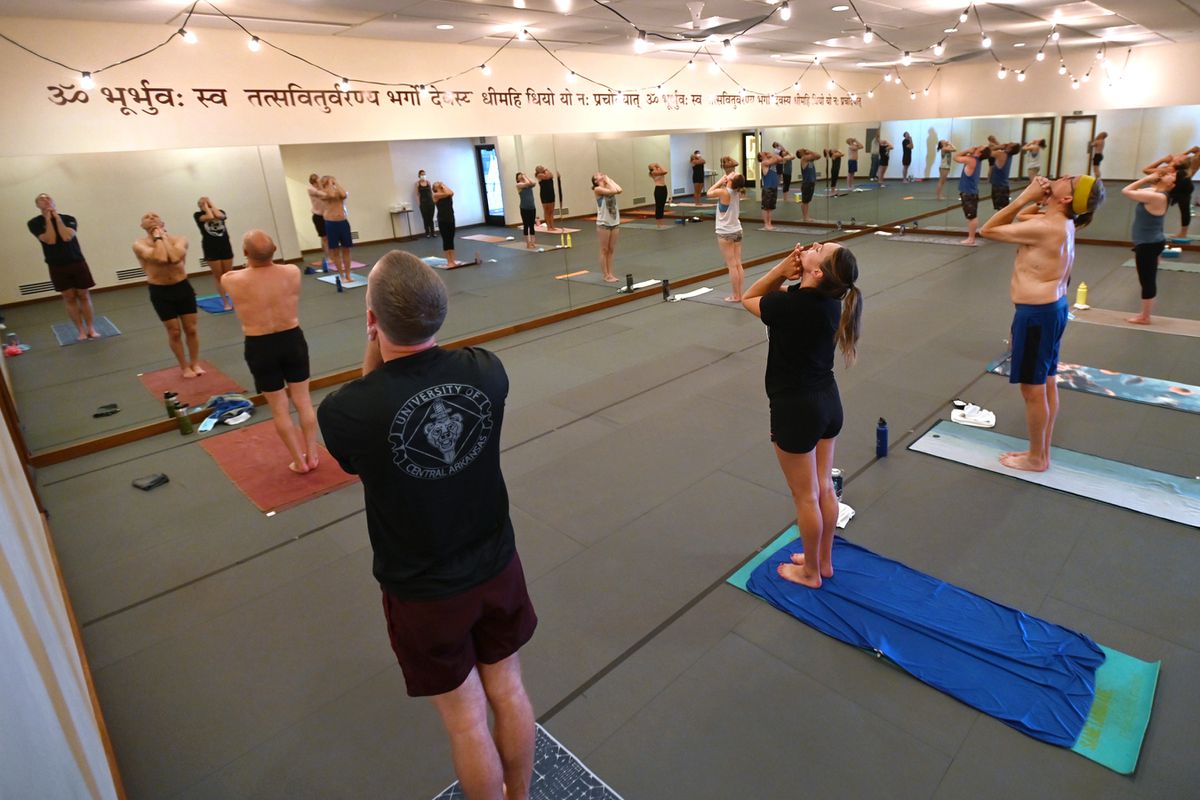 Data released this week by the federal Small Business Administration lists more than 1,600 Alaska businesses approved to receive over $150,000 each from the federal Paycheck Protection Program through the end of June.

The information, released after a lawsuit by media companies and pressure by members of Congress and the public, puts names to more than $1.2 billion in forgivable loans granted to Alaska businesses and nonprofits struggling with the effects of the coronavirus pandemic.

On a per-capita basis, Alaska received $1,640 per person, 23rd among the states, District of Columbia and Puerto Rico.

In Alaska, about two-thirds of the federal aid has gone to 1,653 applicants. The remaining 9,516 recipients, each receiving less than $150,000, collectively account for $351 million and are not identified by name in the federal data.

“It’s been really essential for us,” said Joshua Love, co-owner of Anchorage Yoga and Cycle, which received between $150,000 and $300,000 from the Paycheck Protection Program, which provides low-interest loans to businesses suffering from the pandemic.

When the pandemic hit, his business had 62 employees, and though it switched to online classes during Anchorage’s hunker-down order, it still lost 70% of its income.

“The only way we could really pay our employees was through the plan,” he said.

Some workers went on unemployment while others got eight weeks of pay through the federal program.

Alaskan Brewing Co. is the state’s largest brewery, but when bars closed and tourism dried up, the Juneau-based business took a major hit, said Andy Kline, its communications manager. According to the federal list, it received between $1 million and $2 million in PPP help.

“That money went toward us being able to cover a lot of the expenses (from the pandemic),” he said.

The brewery shifted staff around and remodeled its Juneau tasting room to accommodate social distancing.

Breweries in Fairbanks, Anchorage and Skagway also received PPP help, according to the SBA list.

Some Native tribes are also listed as receiving PPP help. The Central Council of the Tlingit and Haida Indian Tribes of Alaska is shown as receiving between $2 million and $5 million, plus an additional $1 million to $2 million for its housing authority.

The federal Coronavirus Aid, Relief and Economic Security Act calls for $8 billion to be shared among Native tribes, but some tribal governments have sued over a legal definition that would allow Native corporations to receive some of that aid, which would come atop PPP assistance. On Tuesday, a federal judge paused that additional aid, pending a legal appeal.

The Anchorage Daily News received between $1 million and $2 million, according to the list.

While Alaska’s major oil producers aren’t listed in the PPP data, several oilfield support companies are among the top recipients. Northern Energy Services, ICE Services and Cruz Construction are each listed as receiving between $5 million and $10 million.

Alaska Rubber Group, which manufactures fittings and hoses for the oil industry, received $1 million to $2 million, according to federal data. Chief operating officer Mike Mortensen said PPP has “worked well. It’s enabled us to keep our employees employed, even when we had to do things like split shifts.”

Mortensen said the pandemic hit his business with a “double dip” when oil producers cut back amid falling prices in April and May.

“We did see quite a decline in our oilfield business, which is a major source of revenue for us,” he said.

At the same time, with the pandemic keeping Alaskans at home, the company saw more demand for things like hot-rod hoses and other products used in hobbies and around the house.

Miller, at Cruz Construction, sees things differently. “I definitely don’t feel the worst is behind us, not even close,” he said.

Big construction projects take years of planning and funding. With those aspects on hold, “it’s going to be really, really bad in 2021 and 2022. It’s what’s in front of us that’s going to be the scary part,” he said.