Even with state grants in hand, small businesses worry about ‘long, lean winter’ ahead 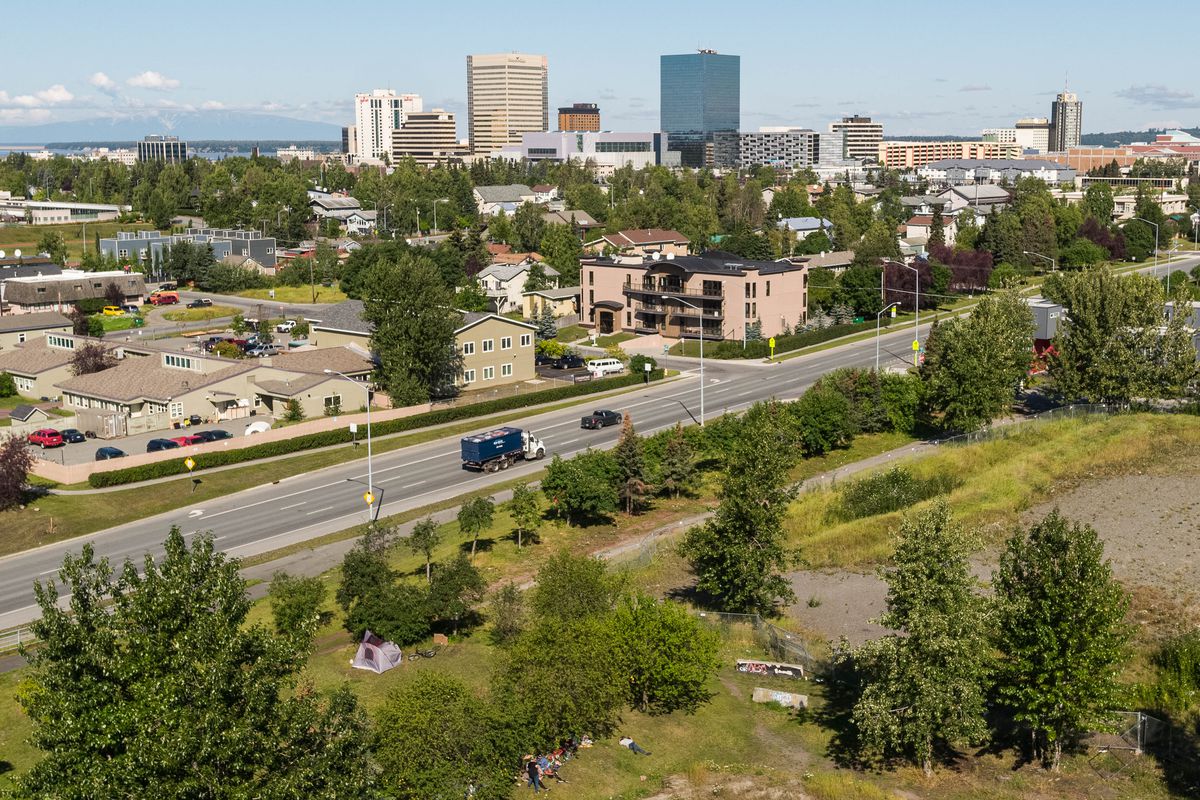 In April, Gov. Mike Dunleavy set aside $290 million in federal coronavirus aid for Alaska’s small businesses. Processing problems slowed the distribution of grants, and now, many of the first businesses to receive aid say the money they got isn’t enough to overcome a pandemic-cause that threatens to drag into 2021.

The state disclosed the names of recipients for the first time this month following a public records request by the Daily News. A spreadsheet provided by the Alaska Department of Commerce shows $7.5 million was distributed to 191 businesses during the program’s first month, an average of $39,283.12 per company.

Through the end of the day Thursday, the program has given out $21.9 million to 559 applicants. Only 2,574 businesses — about a third of what the state expects to ultimately serve — had applied for aid through that date, and the names of recipients after the first month have not yet been disclosed.

In Nome, Judy Martinson was one of the first people to submit an application when the grant program, known as AK CARES, opened in June. With her husband, she owns a series of rental properties and a hotel built at the site of a gold dredge. Business dried up in March, and it hasn’t come back, she said.

She filled out an online form, attaching 99 pages of supplemental information. After six calls to Credit Union 1 — hired by the state to process applications — she flew to Anchorage and sat in a Credit Union 1 office until she was helped.

The effort paid off: Public records show hers was the second business to receive $100,000, the maximum possible grant. But that was June. The money has been spent and the pandemic is continuing. She still has bills for heat and electricity, even if there aren’t any customers.

“It’s going to be a long, lean winter, so we’re hoping that someone else is going to come up with some other funding,” she said.

In another part of the state, the owner of a car rental firm asked for his name to be withheld, in part because he worries about his creditors. He spent more than $250,000 on new cars this spring, and while he received money from AK CARES, he’s still struggling month to month to pay bills, even after trying to sell some of the cars.

“That’s the only thing we can say, is God help us,” he said.

In Sitka, Charles Trierschield owns the Sitka Bazaar with his wife. In a normal summer, they hire extra help to serve tourists. Now, “instead of having 12 employees, we’ve got one high school girl part time,” he said. “I’ve taken another job commercial fishing.”

In the Matanuska-Susitna Borough, Steven Brown operates the local recycling program. When the pandemic hit, he had to tell 500 volunteers to stay home even as recycling volume picked up. With residents staying home, so did the level of garbage.

“I’ve never seen so many SPAM cans,” he said.

Staff, some of whom were paid with money from AK CARES, filled in for the missing volunteers. He’s now pursuing borough aid.

At the Valdez city museum, director Patricia Relay didn’t have much trouble applying for AK CARES — she’s used to applying for state and federal grants for the nonprofit museum. In an ordinary year, the museum sees about 25,000 visitors. This year, she thinks they’ll have 2,500 people walk through the doors.

“Typically, I have 10 people this time of year. Right now, I’ve got five people. I only had to lay off one year-round person,” she said.

These are the stories of the fortunate ones. Each of those businesses received the maximum grant possible, among 21 such recipients in the state list.

Most other applicants received less than the maximum, though only one — a kettle corn stand at the Ketchikan cruise ship docks — received the minimum $5,000.

Between the top and bottom is a kaleidoscope: a four-time Iditarod winner’s kennels, a Juneau bra and lingerie shop, law offices and appliance installers, one of the restaurants protesting public health restrictions in Anchorage, bars and breweries, even the Anchorage chapter of the Church of Scientology.

Each applicant had to prove that he or she had suffered economic harm from the coronavirus pandemic. Each had to show they didn’t receive federal aid of more than $5,000, and each showed they were based in Alaska.

Jason Hemphill is the owner of Corks and Hops, a new wine bar intended for Eagle River.

“I’ve been trying to open up a restaurant in Eagle River, and with COVID, it’s delayed everything,” he said.

Because the pandemic struck before he opened, he didn’t qualify for federal aid. AK CARES gave him just over $8,000, enough to pay rent and utilities and continue hoping that business can resume.

“This money definitely helped me out. I probably could have skated by without it, but it would have … been a struggle for sure,” he said.

But like the other businesses contacted for this article, he still needs help, and the pandemic isn’t ending soon.

“No one was set up for this,” he said. “All the businesses that were taking advantage of these assistance programs, they’re all dried up now. That’s my greatest concern as a business owner.”