After suspending service and filing for bankruptcy months ago, a new Ravn Alaska returns with flights to some communities on Friday 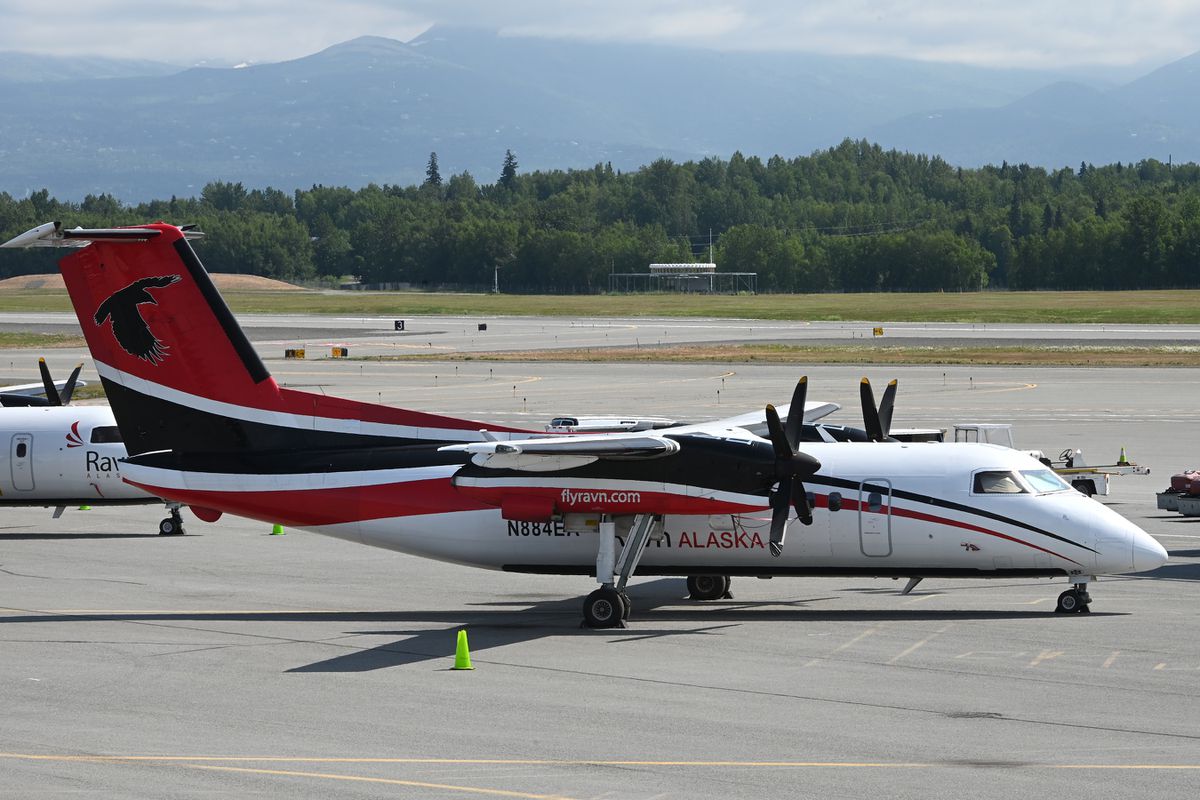 Ravn Alaska will begin providing scheduled public charter flights from Anchorage to a handful of Alaska communities later this week, marking a return to service months after its predecessor suspended flying and filed for bankruptcy following a sharp decline in passenger revenue amid the COVID-19 pandemic.

Under new management and ownership, Ravn Alaska will offer the chartered flights starting Friday with service to Homer, Dutch Harbor, Valdez and Sand Point, and to Kenai on Monday, according to a schedule.

The inaugural flight from Anchorage to Dutch Harbor at 9 a.m. Friday is expected to be a precursor toward resuming broader service statewide as regulatory approval is granted, the company said in a statement Wednesday.

RavnAir Group Inc. in April grounded its fleet of 72 regional and commuter aircraft and filed for Chapter 11 protection in Delaware Federal Bankruptcy Court.

Ravn Alaska CEO Rob McKinney, a pilot with experience flying in Alaska, was part of a group that acquired some of RavnAir Group’s assets in August in a $9.5 million sale, including several de Havilland Dash-8-100s. McKinney had helped start FLOAT Shuttle, a Southern California air taxi that purchased the assets.

To return to service, Ravn Alaska has recruited and rehired more than 300 employees, Ravn Alaska said in the statement.

The public chartered flights will be limited to four round-trips per week between Anchorage and the other communities, McKinney said in a phone interview Wednesday.

“It gets us in the air quicker but on a limited basis,” he said.

RavnAir Group had been the largest rural carrier in Alaska, employing more than 1,300 people and serving more than 100 communities across the state. The company reported a 90% drop in bookings and revenue during the COVID-19 pandemic, which began in March, prior to the bankruptcy filing.

“There are a lot of familiar faces back at Ravn and we’re proud to rehire this crew and provide jobs to so many Alaskans that are experts in their field,” McKinney said in the statement. “They know the routes, the passengers and community needs that are critical in making the airline responsive, dependable and safe.”

“We’re grateful for the communities that have reached out to support our launch and the employees that have returned to provide continuity in service," he said. "Dutch Harbor has had a critical need for air service, is a priority community, and its leadership has been instrumental in our return.”

Ravn Travel will provide the chartered service, with Corvus Airlines operating the planes, Ravn Alaska said. The Dash-8-100 planes will be configured to hold 29 or 37 passengers. Private charters are also available.

The company has begun selling tickets at ravntravel.com.

That will allow Ravn Alaska to fly throughout the state with whatever frequency the company chooses, McKinney said in the interview.

“While we’re excited to get back in the air this week, the approval of a scheduled route authority is critical to our sustainability as an airline and will allow us to provide the level of services we expect of ourselves,” McKinney said in the statement.

“We’re ready and we’ve been ready, from the ticket agents to our ramps, maintenance teams and flight crews; we’re excited for this new era as Ravn Alaska,” McKinney said.